Do you ever wonder what happens to your smartphone when you’re done using it? It ends up somewhere in Asia and it’s a huge problem. 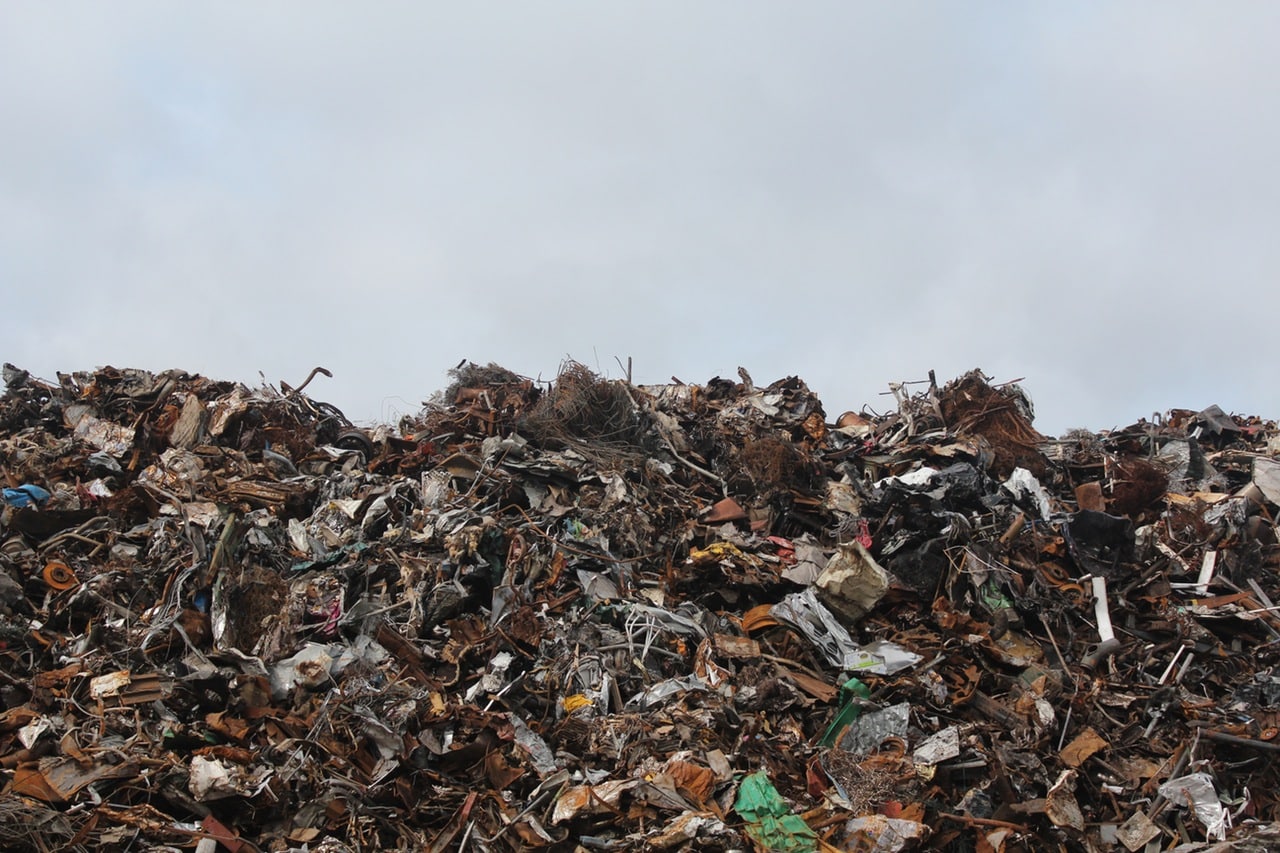 Do you ever wonder what happens to your smartphone when you’re done using it? It ends up somewhere in Asia and it’s a huge problem.

After the lines of people camped out for the latest smartphone, video game console or television are gone, what happens to the old versions of those devices?

Sometimes, they get recycled, given to friends or donated. Other times, unfortunately, they get thrown away and end up in piles in landfills. The amount of gadget trash has been increasing in recent years, and the problems these technology graveyards can cause are haunting.

A recent United Nations University study found that the volume of discarded gadgets in East and Southeast Asia increased by an average of 63 percent from 2010 to 2015 in the countries studied, Cambodia, China, Hong Kong, Indonesia, Japan, Malaysia, the Philippines, Singapore, South Korea, Taiwan, Province of China, Thailand and Vietnam. The total volume of e-waste in the region is now 12.3 million tons.

The average per-capita electronic waste generation in the region was 10 kilograms (kg). The highest was 21.7 kg in Hong Kong and the lowest was Cambodia at 1.10 kg.
The report cited four main reasons for the sharp increase in e-waste generation.

Innovation in technology is increasing the number of electronics available, the report said. The countries in question are also experiencing expanding populations and middle classes, meaning there are more people able to purchase the devices.

The length of time for which we use devices is also decreasing due to quickly advancing technology making older devices obsolete as well as unfashionable and unappealing. Increasing electronics imports is also making electronic gadgets more available.

The U.S. exports a lot of its used electronics, sometimes in order to bypass restrictions. Other regions like the European Union generally recycle more of their e-waste than the U.S. does, although recycling in the U.S. is on the rise.

Recycling operations are generally safer and more environmentally friendly in the U.S. than in East and Southeast Asia. Americans, however, purchase and replace electronics more often. If the U.S. ramps up its electronics recycling efforts, it may be able to offset some of the environmental and health effects of its hunger for new electronics.

The data in these studies and much of the available information focuses on consumer electronics. Businesses, though, produce a lot of e-waste too and may be subject to many of the same trends and issues that consumer waste is.

According to a new series of reports by iData Research, the U.S. market for surgical navigation and robotics systems is driven largely by replacement sales. Improvements in software and hardware lead facilities to continually replace older models for the update ones.

This creates the same issue that consumer electronics does. Determining what to do with all that outdated technology is a complicated issue.

Improper disposal of electronic waste can lead to both health and environmental problems.

These chemicals can be released into the environment where they remain for long periods of time and make their way into water, soil and the atmosphere.

E-waste is a relatively new and growing problem. We’ve never had so many people using so many electronic devices that become outdated so quickly.

We know discarded gadgets can cause serious problems for the health of humans and the environment. Recycling more, using less and better education are all likely to be part of the answer to this problem, a solution we’re still working on.