Chatbots – No longer an option

Discover in this post different reasons of why chatbots is no longer an option for e-commerce and users as they are having technical problems. 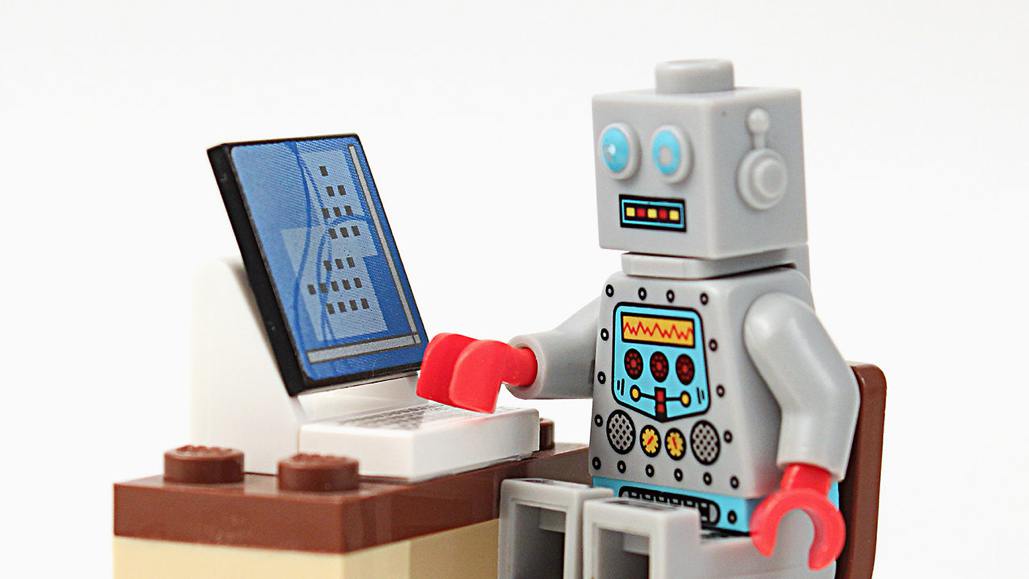 Discover in this post different reasons of why chatbots is no longer an option for e-commerce and users as they are having technical problems.

Chatbots no longer being an option might be because some companies expect it to be the only option in the near future. Or more specifically they expect it to be a person’s main option for engaging with businesses online. By concentrating on this use of chatbots one can get a general idea of where the concept will intersect with everyday life.

The concept of computer programs being able to interface with humans via natural language has been an ongoing effort in the computer science field for several decades. There have been various programs created that accomplish different tasks. Some types of these programs can be known colloquially as chatbots, programs that can chat with you in a human like tone.

Chatbots currently are set to more fully enter the commercial world and are being explained as an evolution of online business marketing. The basic idea is that a human, you the consumer, can type a known language into a computer or phone and receive responses, from a business, in a conversational manner. A more give and take exchange rather than a one sided search. The same steps that one would take for searching for something would be folded into the ongoing back and forth between bot and human. Supporters of this concept see it as a human enhancement tool to make daily life a bit easier or more efficient.

Focusing on how people interact with business online is a major part of discussion regarding the future of chatbots in regard to everyday consumers. Using one’s own imagination can see where the possibilities could take this type of interaction. Some people expect to see chatbots become a commonly used tool for online search.

As mobile phone use has spread widely, it has become an important part of people’s digital life. Chatbots are being seen as playing a bigger role over the next couple years in the way people perform mobile searches and conduct e-commerce. The current way most people perform e-commerce on their smart phones is through the use of apps.

For each business a person wants to buy something from or get more information from, they usually will download an app to more efficiently complete the task. What some researchers have found is that most people over time have come to depend upon only a small handful of apps which they use on a daily or weekly basis. Many apps once downloaded and used a couple of times are then deleted. Some explain this as app fatigue due to the huge amount of possible apps to choose from. In the face of so much variety there is less overall interaction with any one application.

One type of app that is part of the select few in constant use after being downloaded is messaging applications. Reports have shown users rely heavily on these types of apps for everyday use, spending lots of time communicating with their contacts or to catch up content. Popular messaging apps have lots of users that businesses would like access to.

Chatbots are seen as a way for the business to be able to find a permissible way for users to engage with their business. No longer would a user expect to get an app or visit a website to order something instead they would use their messaging app to contact the company. Company who controls the messaging app would be able to more fully monetize its use by allowing companies to access its users.

In return the companies could expect that they would be more able to brand themselves to these users by offering more personalized services. But at the kernel of this relationship remains the idea that the experience to the user must be more complete or more functional than what currently is in common usage namely apps and websites.

The necessity to perform equal or better to what already exists should determine if chatbots will become more widely accepted. Recently companies such as Facebook have opened platforms which will give the above mentioned companies the ability to design and implement branded chatbots. These brand chatbots would live inside an app like Facebook Messenger and be accessible to anyone with that app on their mobile device.

Users would give permission to the chatbot to perform some function and the chatbot would be available as a contact. The hope would be that the chatbot would begin to learn more about a user as more interactions occur giving the impression of eventually being a semi virtual personal assistant. Thus, a platform such as Facebook Messenger would become the one platform where all the previous functions of individual apps could be accessed by typing responses to brand chatbots.

The first generation of chatbots released for Facebook Messenger were reviewed by most technology writers as not passing the test of being better than what currently exists. Things they wanted to do like finding about the weather with chatbots could be done easier or faster by something else already on their phone. But since the introduction of the chatbot to major platforms has only happened recently it is open to interpretation if they will get better over time. Whatever the case may be large companies have invested time and efforts in the idea that chatbot will be an integral part of the mobile user’s online experience.