Broken Apple chargers are flooding the markets and unsuspecting users are the victims. 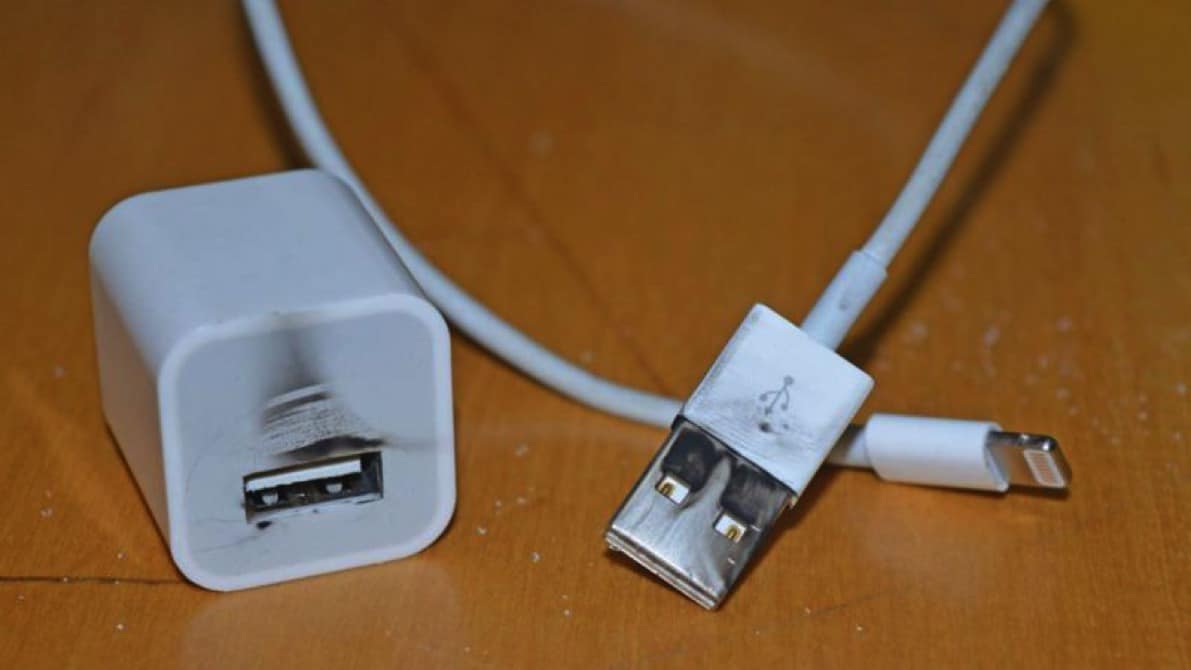 Broken Apple chargers are flooding the markets and unsuspecting users are the victims.

The Charted Trading Standards, while based in the UK, took advantage of websites like Amazon to find the busted chargers. The organization also found many chargers in a variety of places similar to department and convenience stores. When traveling on a road trip or vacation, just about everyone has seen knock-off chargers.

While they may be cheaper, it is not worth it. The institute had purchased nearly 400 different chargers to test, with none of them being officially licensed by Apple. About 397 of them all broke or failed basic precautions.

One of the most dangerous results where the rise of electrical problems. Users can potentially be shocked or cause a shortage due to faulty outlet prongs.

How to spot the dummy chargers 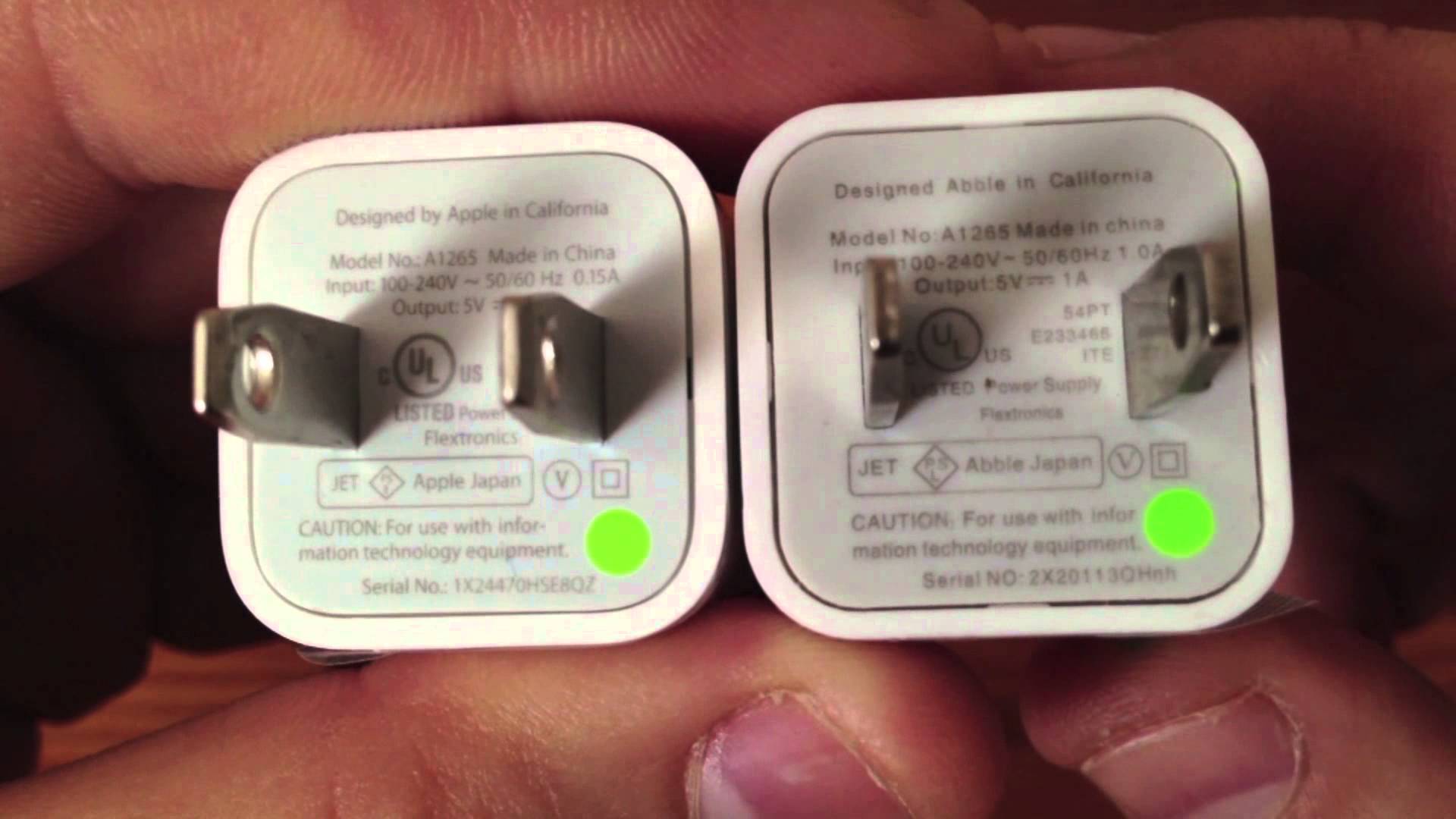 “Look out for tell-tale signs of counterfeiting such as mistakes in brand names or logos, and check plugs for safety marks,” says Gillian Guy, the chief executive of Citizens Advice.

He adds in his statement, “All genuine electrical items made in the EU should have a CE mark on them.”

Finding a bad charger can be summed up into three distinct features, as reported by the BBC. For starters, the plug pins and the end prongs will look slightly different. The Apple Lightning cable is a proprietary format they created themselves. A second-hand charger will have slight variations in the cable, such as size or shape.

Another aesthetic are strange markings found on the cables. The Apple cables will not have symbols on the end of the Lightning outlet. The lack of a “CE” marking is a big red flag as well.

Finally, a knock-off charger will have a bizarre lack of warnings and instructions. Alternatively, they will have their own separate guides.

Holiday shoppers looking to buy a nice, new Apple charger for someone need to pay close attention. It wouldn’t be a great Christmas if they find out their charger does not or causes all kinds of problems.

So, play it safe and buy your charging equipment directly from Apple and not some shady aftermarket retailer.