Remember when your parents said no good come out of playing a video game? Well, Project Sanitarium will prove them wrong. 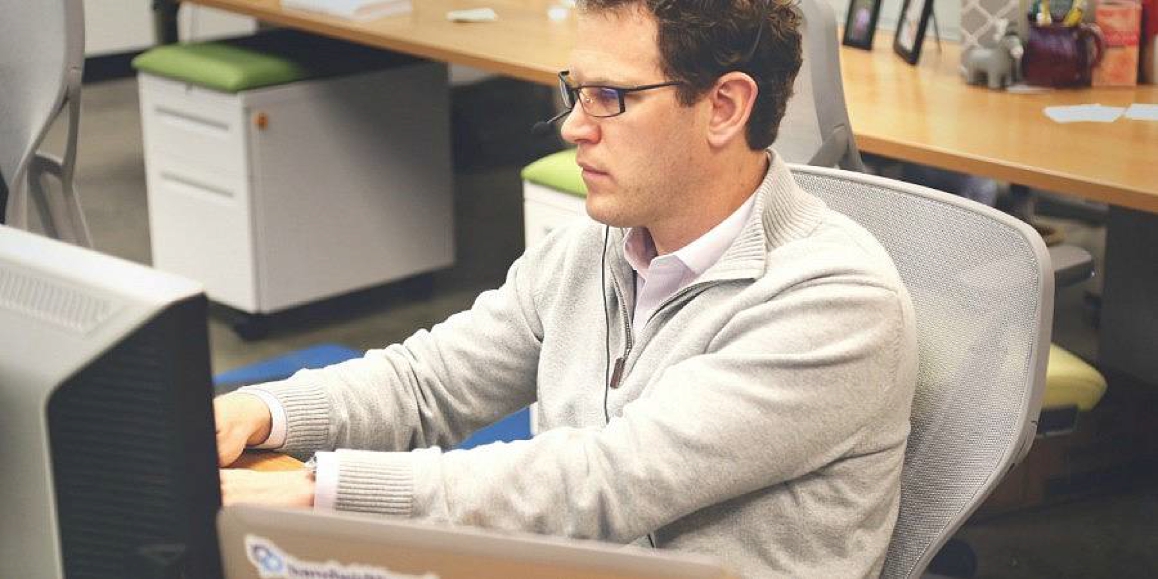 What if anyone could contribute to medical research – even help save lives – by playing a game?

This is what a team of undergraduates calling themselves Radication Games from Abertay University in Dundee, Scotland, have set out to create: an approachable, engaging video game that helps bring us closer to curing the oldest disease in existence – tuberculosis (TB).

TB Alliance estimates suggest TB takes a life every 20 seconds. Its stubborn tendency to mutate and develop drug-resistant variations means new antibiotics have to be used frequently. This cost can make treatment inaccessible for many, as Professor Stephen Gillespie, who assigned the project to the team, points out: “For a lot of the poorer parts of the world (tuberculosis) remains a common problem.”

The situation is complicated even further by the fact that tuberculosis can remain dormant for extended periods. The current ways of testing for latent TB are always trying to catch up to the elusive bacterial disease, another reason we have never been able to fully eradicate it.

“There are about 8 million new cases every year and about 2 to 3 million deaths,” Gillespie says.

Compelled by this urgency, Gillespie brought his students’ computer science talents together with science from fellow Scots at St. Andrews University in a video game project that aims to be much more than coursework.

A Game with Meaning

The scale is what matters here. Since the game is played online, the datasets produced by the vast potential number of players are orders of magnitude greater than teams of scientists can hope to generate on their own. Players of the game are effectively performing triage on raw data, using human intelligence to help churn through possibilities.

This provides scientists with a smaller, higher quality set of data than they would have begun with, which leads to faster, more effective research – increasing the likelihood of available treatment and eradication of the disease entirely. As the research evolves, so will the game. The fact that it’s network-connected means the gameplay and its underlying math can be kept up to date with the latest science.

Still in the early prototype phase, the playable game currently features three mini-games, each built to mimic aspects of tuberculosis diagnosis and treatment.

Selecting an available patient for treatment on the world map, players must first perform an analysis of a simulated sputum culture, isolating TB bacteria by shooting it with classic arcade mechanics based on games like Atari’s “Tempest.”

An X-ray examination follows this, where players must identify the tell-tale lung cavities that TB bacteria form by using hidden object style gameplay.

The final mini-game playable at the time of this writing is a version of Atari’s “Breakout,” simulating treatment with some of the most commonly used TB drugs.

While the networked data gathering system is not in place yet, the game’s design is highly ambitious, calling for many more mini-games that use scientific data, with an in-game economy and time constraints to simulate real-world management of scarce resources for TB treatment.

Now entering their final year of university, Radication Games members intend to stay together as a team after graduating in order to see the large scope of game development. They plans to create a full version of the game currently built with the Unity engine and Microsoft cloud technology.

They join the growing community of serious game developers within the relatively young field of citizen science – networked games and activities contributing data to research in diverse fields. Examples are those provided by standout platforms like the Zooniverse Project, with projects that range from identifying planet transits to bat cries.

While finding planets in far-off solar systems and helping biologists sift through audio recordings provide valuable data, the team of Abertay students, led by academic mentor and mathematician Dr. Karen Meyer, is motivated by matters of literal life and death.

Joining the thin but growing ranks of game developers daring to venture into the medical field, they intend to measure their success not in units sold, but through lives saved. John Brengman, team leader, sums it up:

“You have as much chance of surviving Ebola without treatment as you do of surviving tuberculosis with treatment. We want to use games technology to help tackle this massive problem, through raising awareness and helping test the scientists’ mathematical model.”

Know of any other games helping the advance of modern medicine or other sciences? Let us know in the comments!