Drupe now comes with a recording option for Android

Previously available as just an overlay interface, drupe’s new feature became available this September. drupe now has the option for users to record their conversations. 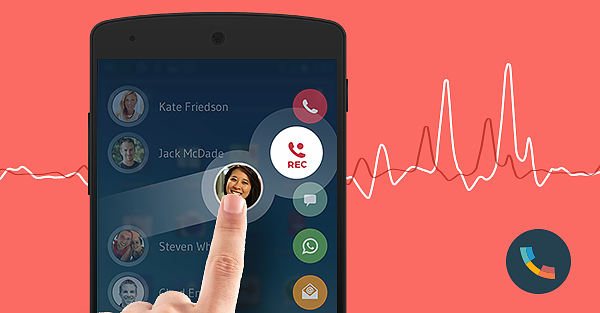 Previously available as just an overlay interface, drupe’s new feature became available this September.  drupe now has the option for users to record their conversations.

Drupe now has the option for users to record their conversations. The recording option is available for both incoming and outgoing calls. This is perfect for those in conference calls and may need to hold onto certain information. Or for those who just want to have the option.

The company behind drupe, drupe Mobile, also announced a massive investment from King Digital Entertainment. drupe Mobile currently has nearly $4.5 million in investments over the past two years.

A new feature for drupe does not mess up the interface 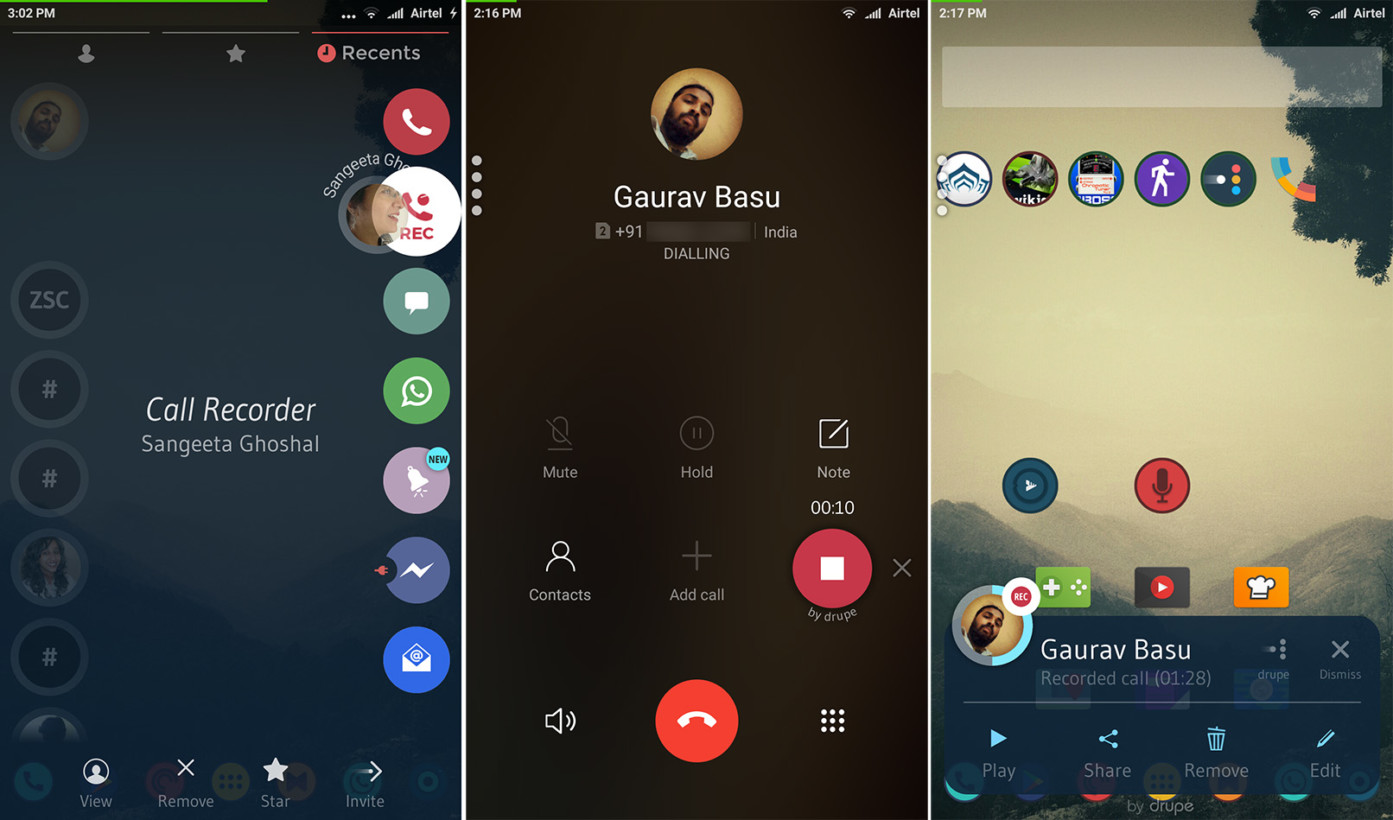 The easy to use swiping interface of drupe is still present with the recording option. Users can choose who to call from their contacts. The contacts are placed on the side of the interface, with their respective pictures. The user will swipe the contact to the “call and record” option. From there, the call can be recorded. The recording option can either be turned on from the get go, or be a controlled option. The recording feature is implemented seamlessly into the calling experience.

Recording phone calls is a feature the company planned on implementing for quite some time. The company’s CEO, Barak Witkowski sees the recording of phone calls as something to help prevent accidents.

“In today’s world, call recording has become a life saver in many incidents, and a safety step in others. We are very excited to offer our users this important key communication feature”, said Witowski in an official press release. 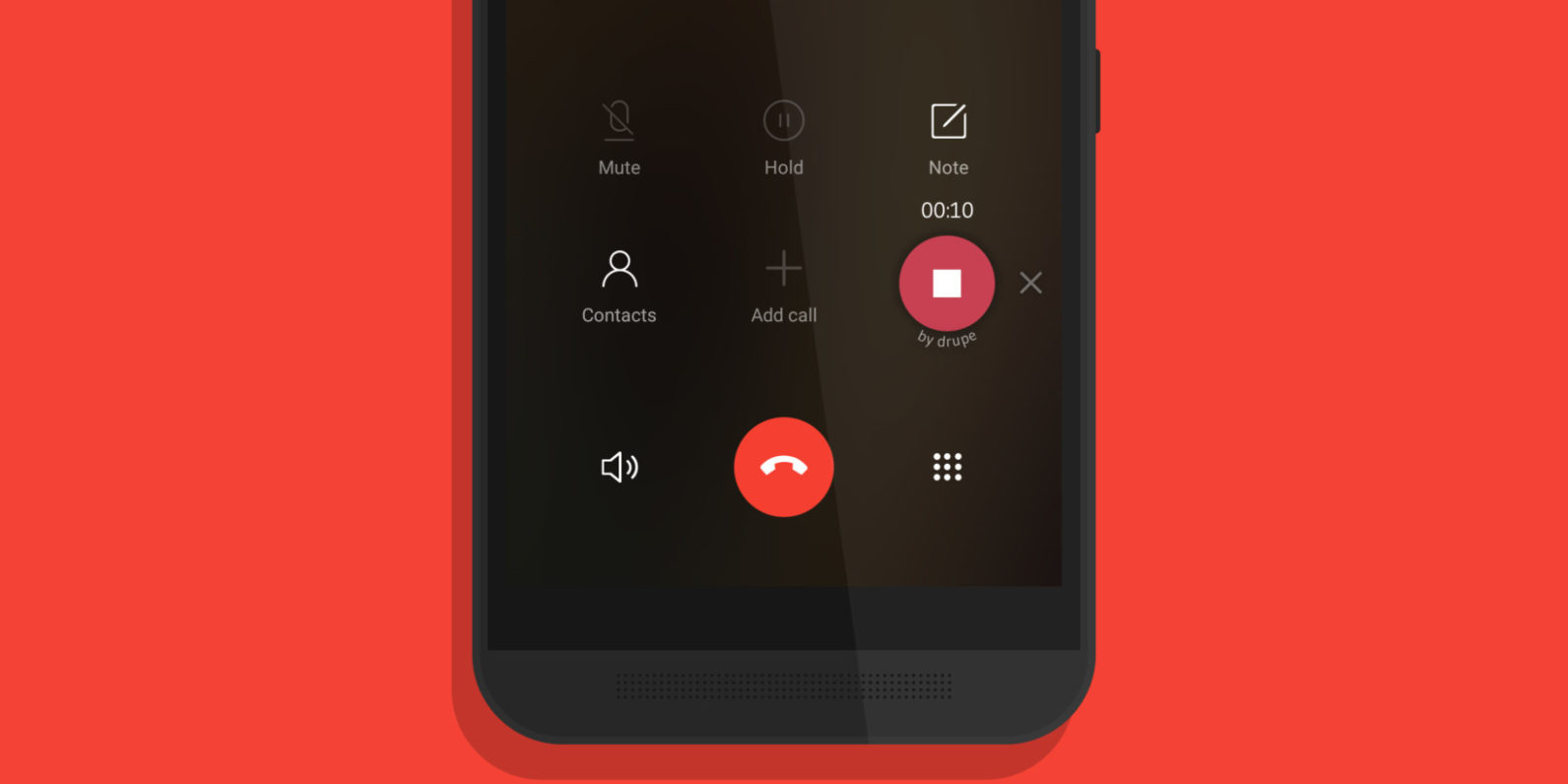 drupe Mobile was founded in 2014 with the goal in mind of being a revolutionary way to communicate. The Israeli company’s founders include Witkowski and his two partners, Assaf Ziv and Oded Lilos. All three of them have experience in working with the mobile industry, including apps.

This new feature may not be the only new one. Witowski hints at the further development of the drupe app, possibly adding more.

“As we continue moving towards our ‘all communications launcher’ vision, putting our development focus in making drupe an A2Z solution. You can expect some more major product releases in the near future”

Drupe is exclusive to Android


Drupe is currently available for free on the Google Play Store. Their dialer app already has millions of downloads on the store and shows no signs of stopping.