‘Ello? ‘Ello? Is ANYONE there?

Just about a month ago, Ello was the talk of the town. What’s going on with the anti-social media platform? Who knows… 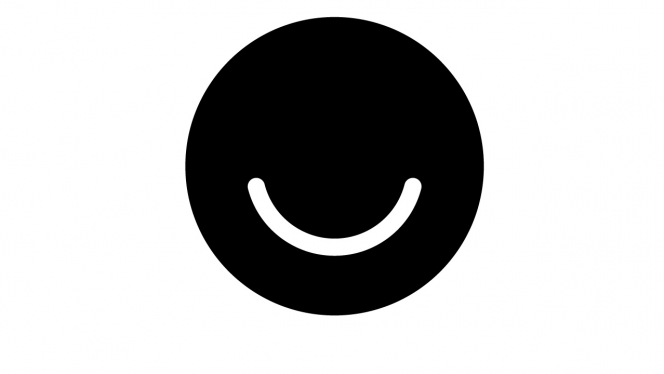 ‘Ello? ‘Ello? Is anybody there?

And that is because I am staring down a long, dark tunnel and the acoustics from the echo make me sound like I’m an opera singer; I’m plugged into ProTools; this is better than the shower; I’m on auto-tune and nobody can stop me!

Fah’jah can you hear me?

At least, this is what I envision when I close my eyes and think of Ello – the ad-free, self-proclaimed, beautiful social network – as a physical space. In my mind, it is an empty, dark, mysterious cave that seems to not have a beginning or an end.

If I could just get a match I could potentially light a candle and peruse around the cave and see what other creatures are inhabiting the space. I know there are a few here.

And that’s been one of my biggest problems with Ello. Discoverability. 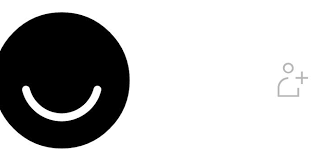 Yesterday, I received an email from Ello HQ letting me know that I could finally use emojis on the site and that customizable wallpaper was on its way. Thank the higher power because that’s exactly what I want from the next coming of what Facebook should of been.

Ello has positioned themselves as heading in the direction of being the social network for artistic, design-enthused individuals; artists if you will. As someone who has a career rooted in an artistic field, this does excite me. More than half of my career is broadcasted via my various social outlets and I agree none of those platforms are particularly attractive. Sure, there is Tumblr. But Tumblr, just like YouTube, is crowded with adolescents and cats.

The Tumblr issue is the issue that Ello is going to run into. Tumblr is a network of like-minded individuals. It is a network of people displaying and promoting similar things. Bringing the same people together.

Which isn’t a bad thing, mind you, but the goal of many artists is to bring their voice and work to the masses.

I use social platforms in my career to promote my work to the people who otherwise wouldn’t stumble upon my work. Sure, my newsfeed on Facebook is filled with crap and people I don’t care to know about, but when I sit back and think about it, it provides a diverse look unto the world that I wouldn’t normally consider.

Is that diverse world and community on Ello? I’m not sure because I don’t know how to find it. The user design and interface is complicated, and when I go to post the system usually crashes on me. I can’t find my friends, and I can’t find others that I would find interesting. I’m sitting alone in a dismally designed cave-like warehouse, waiting for the rest of my hipster artistic individuals to show up. And since they have set the standard on what is cool in our current society, maybe the rest of the world will follow them? I can only hope.

But for now, I will sit here and sing to myself, waiting for everyone else to finish picking out their filter and uploading to Instagram.

Amy, you just tossed your credibility out the window by using “should of been” instead of “should have been.”

Thomas – The Grammar Nazi has spoken. Thank you. Now please, take your pretentious spell-checking *** somewhere else.

Just an observation, after spending two days on the new still-in-beta social network: Ello.co is what Google+ strove to be but Google never got out of its own way to let it happen. It’s close to what Tumblr is, but has a more relaxed bulletin board feel to it, and is far more refined. It’s what Behance.net wants to be, but Behance is hindered by the fact that it’s way too commercial and in the shadow of the Adobe overlords.

As far as I’ve seen, I like it. I had no problem finding people to have interesting conversations with. Look for me: @jjdavis

I signed up for an Ello account back in early September. Here it is November, and I still haven’t received an invite (I did, however, receive a ‘thanks for being patient – we didn’t want to blow up our servers by letting everyone join at once blah blah blah letter about a month ago)… All told, that’s over two months and still nothing.

I don’t care how many people they have running it, or that it’s “still in beta” after eight months, or whatever other excuses the “Ello sympathizers” want to throw out there…. the bottom line is, people are creatures of immediate satisfaction. That’s the culture that we live in today. Want to order something? Go to Amazon and it’s on your doorstep the next day. Want the new U2 CD? Log onto iTunes and download it in seconds. It’s the same thing with signing up for email accounts, social networks, etc.. Nobody is going to sign up for something and then wait anxiously by their ‘inbox’ for several months until the coveted “invite” suddenly arrives.

Quite honestly, if my Ello invite came over today, I’d probably delete it. I’ve lost complete interest at this point. That is why nobody is on it – and why it will ultimately fail.

I hear you. The search function has much room for improvement. But I have heard them say they are working on it. Also, I did discover that what you write in your Bio is indexed. Anyhow, I am rooting for them! They are still so new, I think it will be some time next year that it really gets rolling.