Wondering what all the fuss is around the new iPad Pro and Apple Pencil? We rounded all the information you could ever think of. 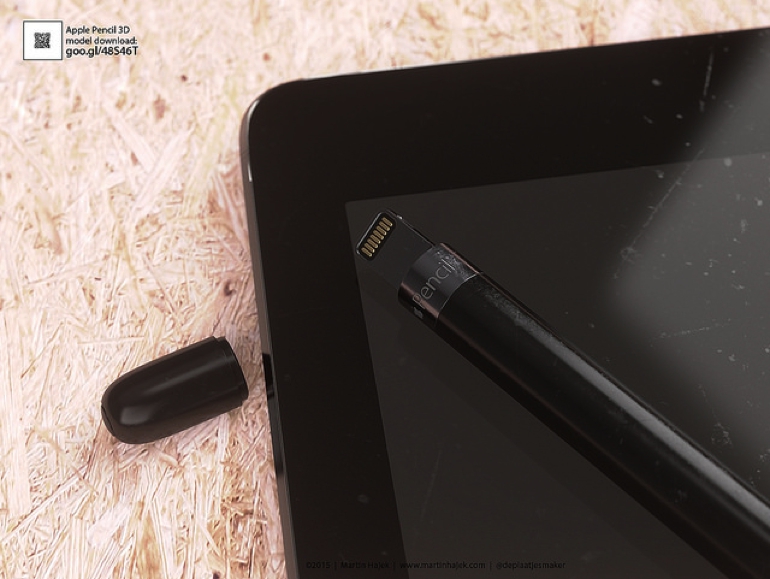 Apple unveiled their newest wave of mobile devices in September. Along with the long-awaited new iPhones (6s and 6s Plus), the company also announced the bigger iPad Pro and their first propriety stylus called the Apple Pencil.

Here is KnowTechie’s take to the upcoming iPad Pro and the Apple Pencil: 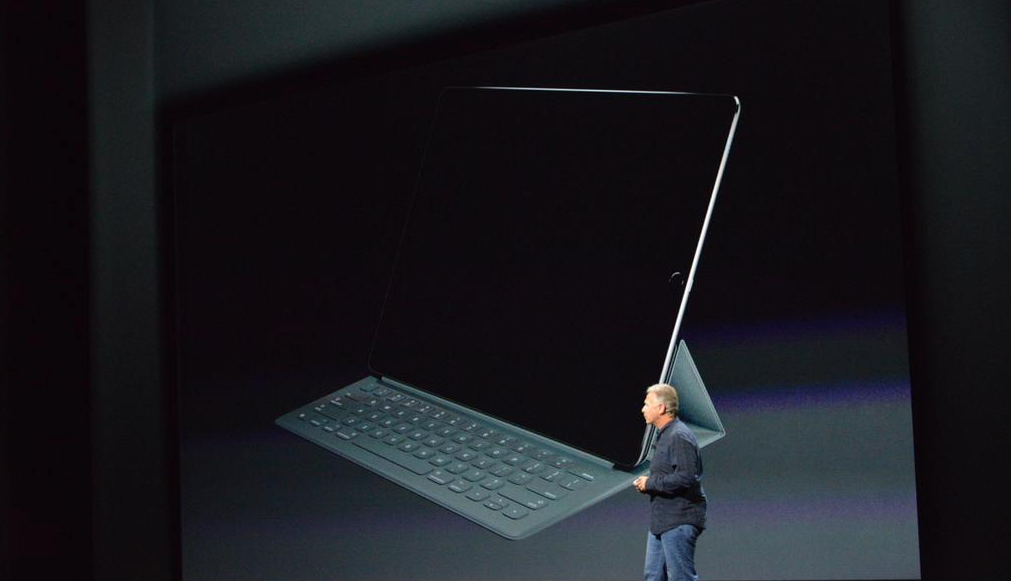 Finally, a bigger iPad that fits the lifestyle of modern day workers. Close to the size of the MacBook Air, the iPad Pro comes with a 12.9-inch Retina display and upgraded hardware. The display gives users 78% more screen real estate than the previous Apple tablet’s with 9.7-inch.

Although the tablet is not yet available on the market, we have a complete list of the iPad Pro’s features:

Its hardware upgrades are on par with the desktop computers and laptops, but with a lighter and portable body. Similar to the new handsets, it also comes with M9 motion coprocessor that supports the A9X chip. Compared to the Air 2’s processor, this combination is 1.8 times faster in CPU power and twice as fast in graphic processing. Likewise, it gives the battery power a boost, enabling it to run for up to 10-hour of continuous usage. 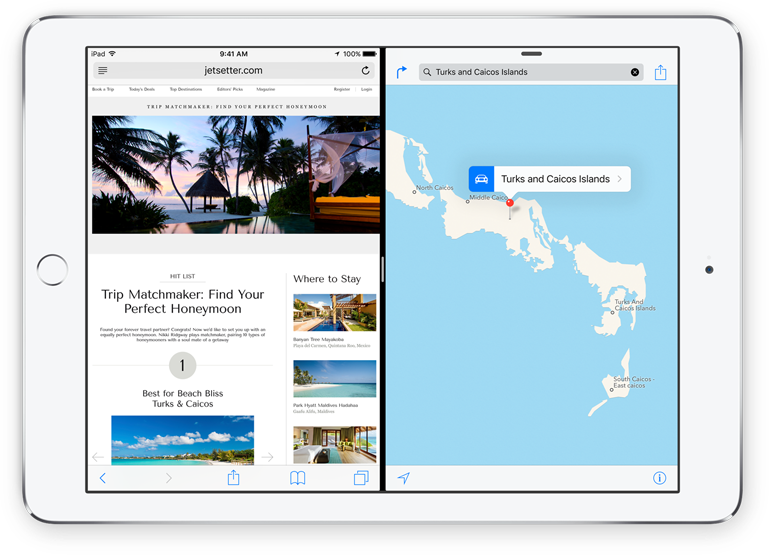 Apart from its larger screen, the iPad Pro is the perfect device for users who maximise their tablet for productivity and work purposes. Running the iOS 9, the iPad Pro comes with a myriad of productivity features. Similar to the iPhone 6s that was featured by O2, the new Apple tablet comes with a split screen, a split over, the picture in picture features that allows users to open two apps simultaneously and view them in a single screen.

Siri has become smarter, too, with a wider range of topics and answers to deliver faster and more accurate results. Without clicking any button, the device recognises the owner’s voice once they say “Hey Siri!” It will also have a better security with the updated two-way authentication process: the new Touch ID and the 6-digit passcode. Click here to view other productivity features you can do with the iOS 9 and the iPad Pro. 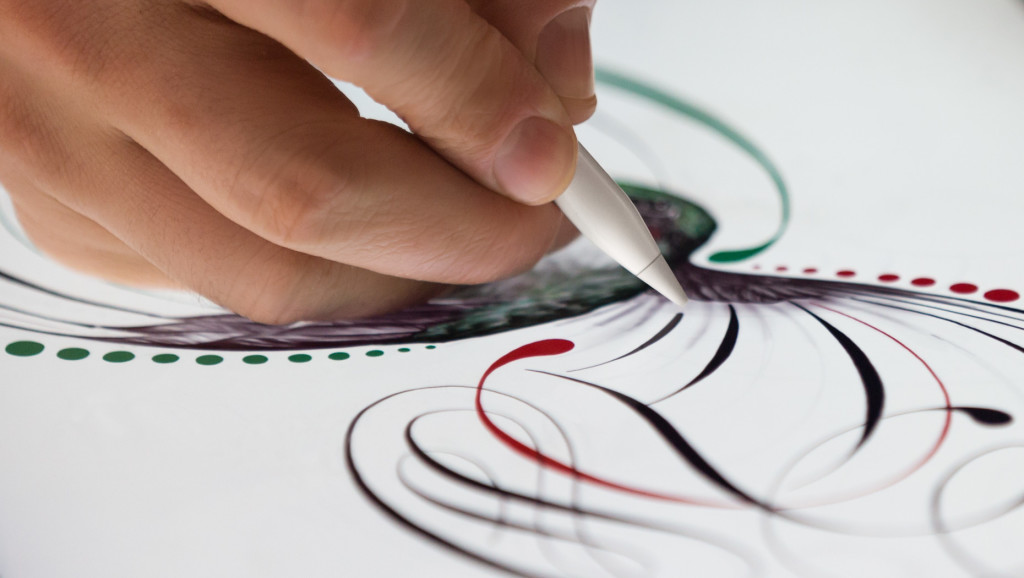 For the longest time, Apple sticked with Steve Jobs’ wish when they did not release any stylus for the longest time. But, the arrival of the bigger iPad would finally require users (specifically artists and creatives) to own a stylus since they need to draw and paint on the tablet more accurately.

The Apple Pencil was designed as a pressure-sensitive stylus that comes with multiple sensors to accurately detect tilt, position, and force. It is said to precisely touch a single pixel on the display, making it ideal for graphic artists. The stylus also comes with a built-in lightning plug on its cap to allow it to charge through the iPad’s socket.

Aside from the Apple Pencil, there will be a Smart Keyboard especially designed for the bigger iPad Pro. It comes with a built-in keyboard that does not require any battery as it connects to the tablet’s port that provides power and data to the accessory.

The iPad Pencil and the Smart Keyboard (cover) are optional. The iPad Pro will still work without it. But for optimal performance and productivity, the two accessories can give the tablet an additional layer of flexibility and security from drops and bumps.

Will this revolutionary tablet create a trend in the mobile arena? Should we expect other mobile companies to build their bigger tablets soon?