Facebook wants to give its users an easier way to digest news articles with their latest announcement of Facebook Instant Articles. 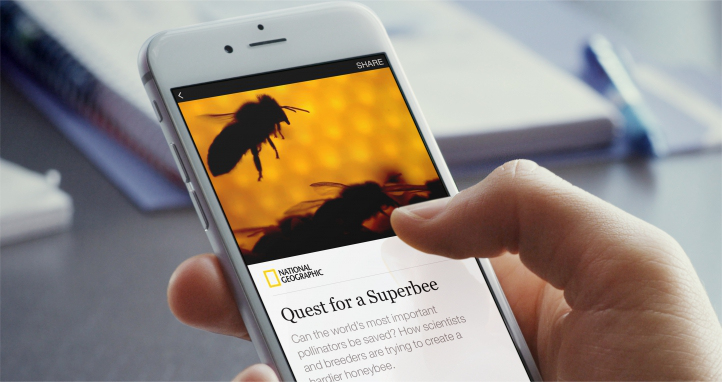 Whether you like it or not, Facebook wants to pump the news directly into your newsfeed. The company announced today the arrival of Instant Articles, a new platform where publishers can create content that lives directly inside Facebook’s mobile app, instead of funneling users through the web where sometimes a page can take eight seconds to load.

To kick things off, Facebook enlisted 9 launch partners that include The New York Times, The Atlantic, National Geographic, BuzzFeed, NBC, The Guardian, BBC News, Spiegel and Bild. So expect to see these a lot more in your newsfeed. 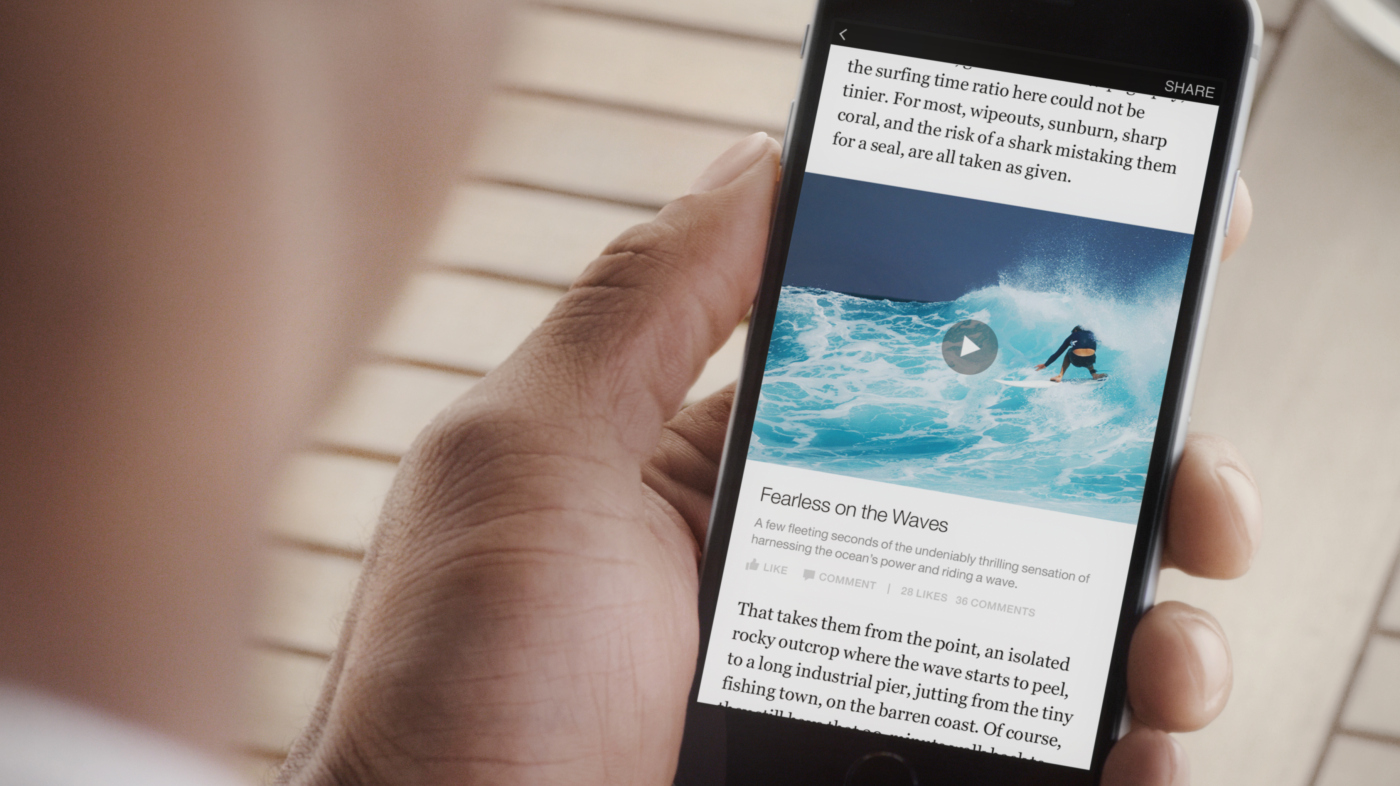 Watch auto-play videos come alive as you scroll through stories.

To see Facebook’s Instant Article load time in action, check out this side-by-side comparison below (notice how remarkably faster it is when compared to Twitter):

In a recent statement about the launch of Instant Articles, Chris Cox, Facebook’s Chief Product Officer had this to say about the company’s latest offering:

“Fundamentally, this is a tool that enables publishers to provide a better experience for their readers on Facebook. Instant Articles lets them deliver fast, interactive articles while maintaining control of their content and business models.”

Instant Articles is only available for iPhone users at this time with limited content being published from The New York Times, BuzzFeed, National Geographic, NBC and The Atlantic. The company says that they are developing more instant articles with additional partners over the next coming months.