FindFace will allow users to search for fake profiles and long lost friends and relatives. 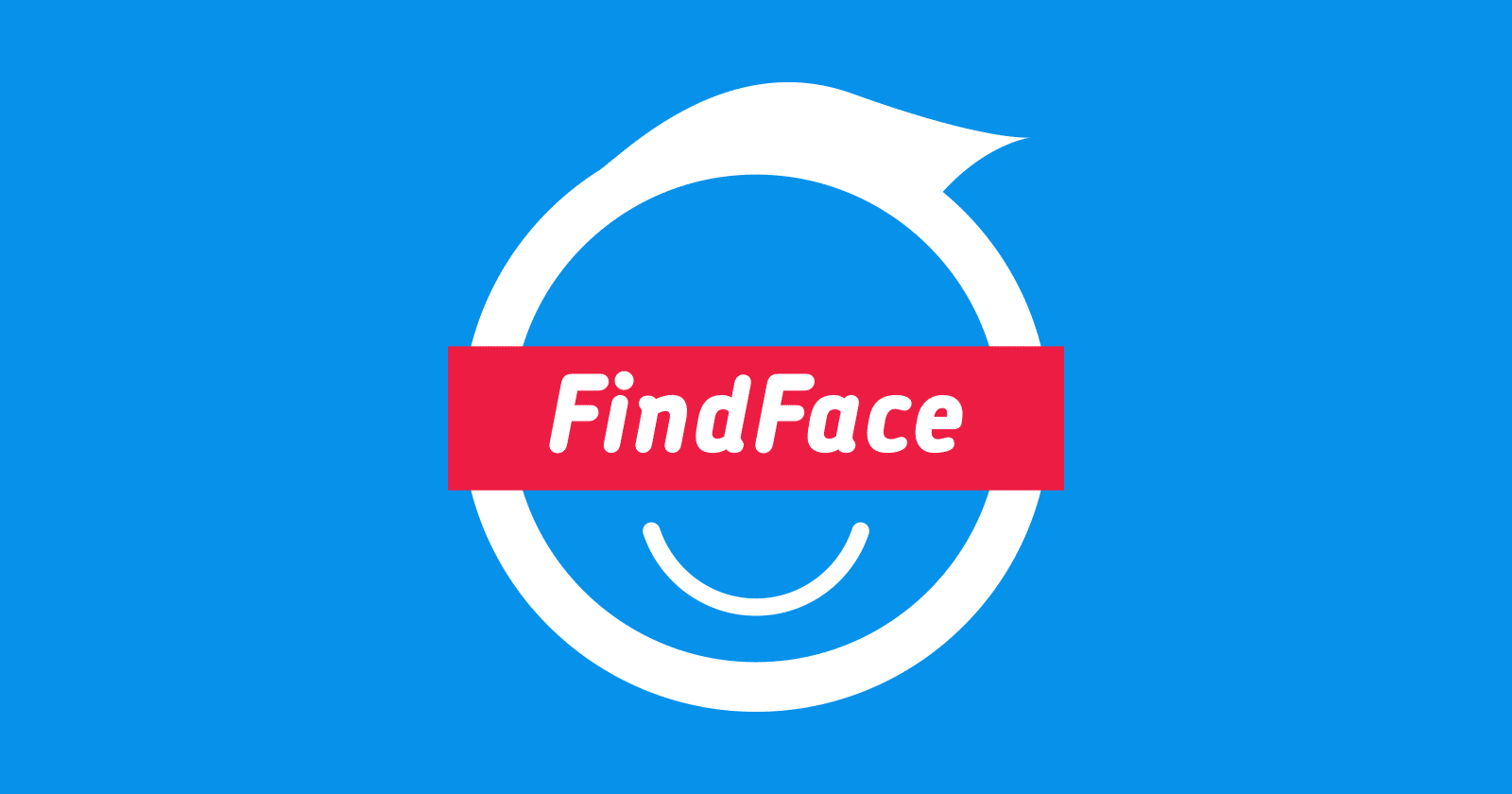 Did you know that almost 1 in 10 Twitter accounts are actually fake? What if someone is using your profile info and picture for a fake profile? With over 313 million active Twitter users, you’re going to have a pretty difficult time pinpointing someone using your stuff for their fakery.

That’s all changing now. Yesterday, FindFace announced they now offer integration with Twitter. FindFace, powered by Ntechlab’s facial recognition software, will be able to search Twitter’s entire user database in about a second to see if any profile pictures match the picture you submitted to the app. FindFace is no stranger to facial recognition, and already has over 1 million users for their app used to identify people on the most popular Russian social network, VK.

“FindFace will help Twitter users ensure their photos aren’t being used for fake accounts,” Ntechlab co-founder Alexander Kabakov explains. “On top of that, users can find people they knew previously, from old relatives to old relationships. When an exact match isn’t found, FindFace will identify the most similar matches instead.”

With the announcement of this Twitter integration, it shows that the Russian company is now looking to go beyond their borders to show the world what their tech has to offer. This doesn’t come as much surprise, as NtechLab’s new product is FindFace.Pro, is essentially looking to market their technology as a service, think SaaS, but in this case it’s Facial Recognition as a Service. Getting their tech into the world of Twitter is a great way to give their company more attention, while still offering something Twitter users can actually use.

Ntechlab’s technology is no slouch, and beat out Google in facial recognition during a 2015 MegaFace competition held in Washington State. According to the company, the technology has also been used to solve cold cases and to identify criminals. While the technology has received some negative light about the stalkerish capabilities of the technology, there is no denying how many real world, good things could come from this software.

FindFace is able to make these comparisons so quickly through the use of machine learning technology and neural networks, with a focus on facial recognition algorithms to accurately identify people with speed and accuracy. Ntechlab was founded in 2015 by Artem Kukharenko and Alexander Kabakov.