Hideo Kojima was legally banned from The Game Awards by Konami

Things are getting pretty awkward between Konami and Hideo Kojima. He was recently denied access to the Game Awards. 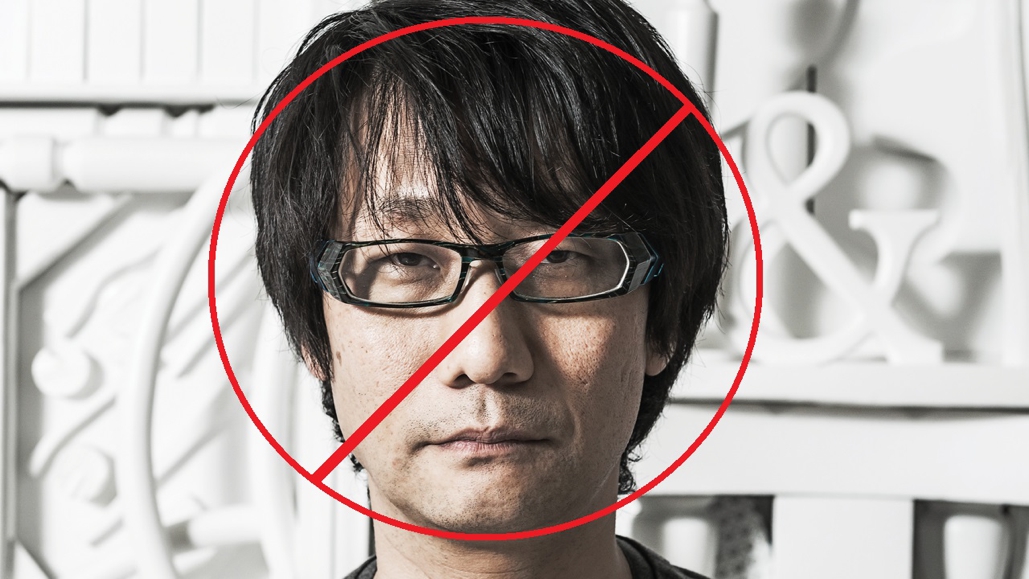 Whether it is a significant other, teammate, friend or any relationship, we’ve all been part of some messy breakup. What happens when it is a game studio and one of their developers that put the studio on the map? Well, in the case of Konami, it’s apparently to get full custody of the kids without visitation. What do I mean by that?

“Mr. Kojima had every intention of being with us tonight, but unfortunately he was informed by a lawyer representing Konami just recently that he would not be allowed to travel to tonight’s award ceremony to accept any awards. He’s still under an employment contract. It’s disappointing and it’s inconceivable to me that an artist like Hideo would not be allowed to come here and celebrate with his peers and his fellow teammates..” 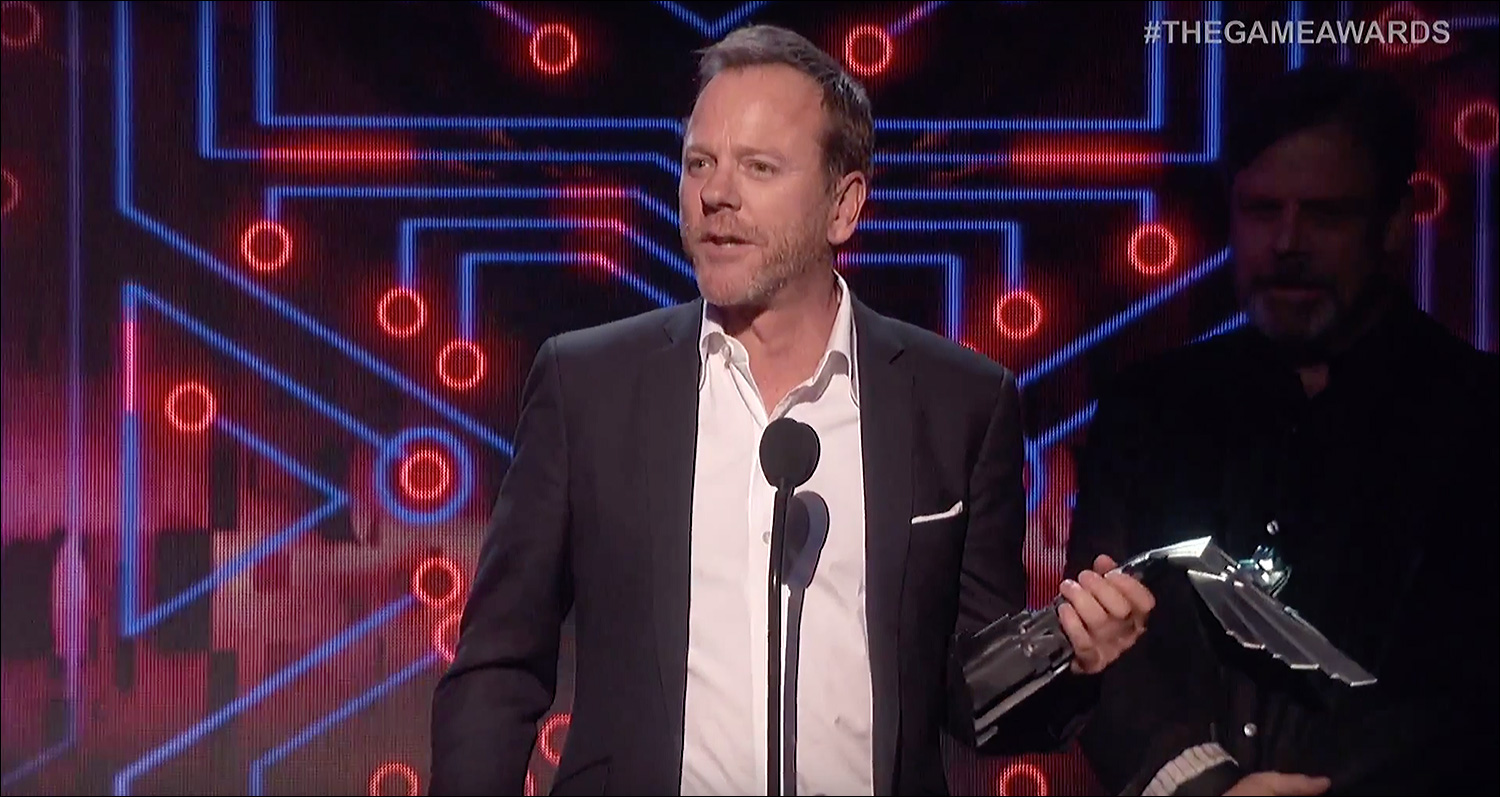 We were fairly critical of Hideo Kojima’s efforts with Metal Gear Solid 5: The Phantom Pain, but anyone with any knowledge of the series knows that Metal Gear Solid was his life’s work. Here we are at the supposed end of his involvement with the series, and there’s an award to be given out for Best Action Adventure game that summarizes his life’s work, yet Kojima is barred from accepting the award. It’s not fair because of all he has done for the company and the franchise.

Gamers weren’t happy at the news, the crowd boo’d the announcement at the show, EA’s Jade Raymond really bashed the idea of Konami replacing the voice of Snake and the twitter hashtags #FreeKojima and #FucKonami have been trending since.

I agree with the masses on this one. It’s absolutely gross with the way they’ve been treating their IPs. Metal Gear and Castlevania were the franchises that put their company on the road map of success and now both series’ directors have been alienated and ostracized from the company. Metal Gear really is one of the best franchises of all time and while Hideo Kojima may be a guy that sometimes loves himself a bit too much, he deserves all the acclaim from his work on the series.

I don’t know about you all, but as far as I’m concerned, Konami is about as relevant as THQ going forward.