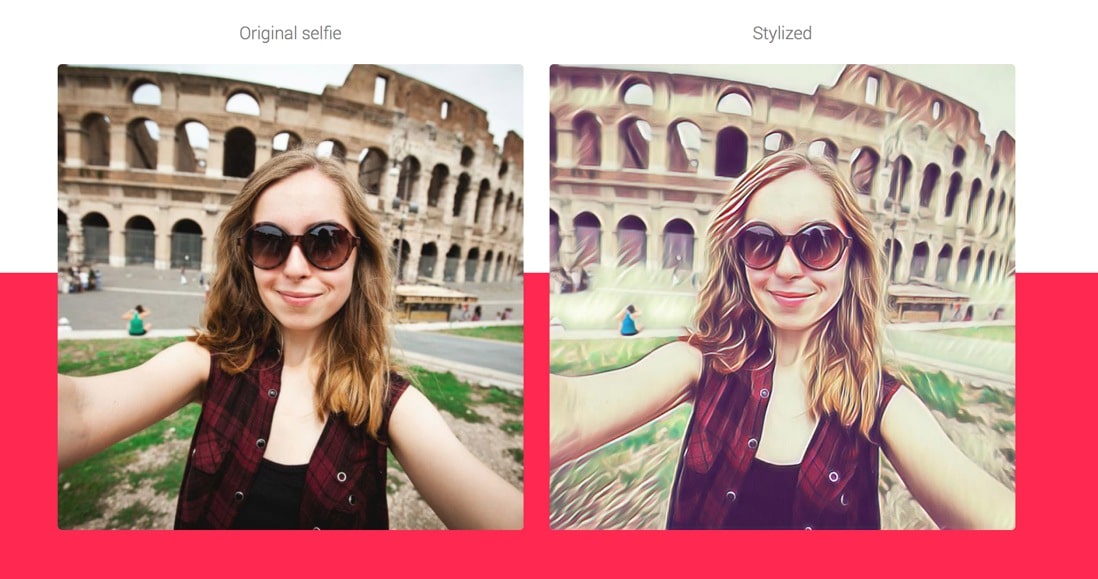 People love taking selfies and then enhancing them with filters and whatnot. Icon8, a bot developed for messengers, does so with ease and superior quality.

More than ever before, people are starting to discover their passion for photography. For the most part, this has to do with the massification of smartphones and their amazingly powerful cameras – the average smartphone these days ships with the main camera with 13MP, way better than digital cameras from less than a decade ago.

However, even with those powerful cameras at their disposal, users still want to further enhance their photos, whether we are talking about the occasional selfie, or the mouth-opening sunset. This helps explain why filters, like the ones found on Instagram and similar apps, are so widely popular.

Other than filters, people also tend to go for apps or services providing a way to change their pictures in artistic and funny ways. With this in mind, Icon8 has recently launched a messenger-oriented bot, available for Facebook Messenger and Telegram, which quickly and easily turns your pictures into true artwork.

Currently, the market has some other similar apps, such as Prisma or Artisto, but they cannot match Icon8, and there are three reasons explaining why.

Most apps in this niche offer a fixed and ever-growing array of filters to choose from. While this is good, because it offers new options to users, it can also lead to them being overwhelmed with so many options to choose from, raising indecision and making it hard to settle for one of them.

Icon8 does not work like this. It features a selection of six different filters at a time, changing those 6 options each time it is used. Still, new filters are constantly being added, and the less popular ones tend to be kept aside, thanks to the use of neural networks that keep an eye on each filter’s stats.

Unlike similar apps/services, Icon8 was developed to mostly work with messengers, which is why it is primarily used in Facebook Messenger and Telegram. It still has apps for Android and iOS, but its primary focus goes to messengers.

Icon8 is optimized for selfies

This service was developed by Anatoly Marin and Dmitry Matskevich with selfies in mind, because the team knows that, according to several reports, around 30% of all pictures taken by users within the 18-24 age range, are selfies. Also, the average user spends 54 hours per year looking at selfies, and selfies are usually the pictures with the most likes, shares and overall attention on social media.

Icon8 is an amazing bot and service, which is guaranteed to make your photos (especially selfies) look way better. Be sure to take it for a spin and share your Icon8-made photos on social media.