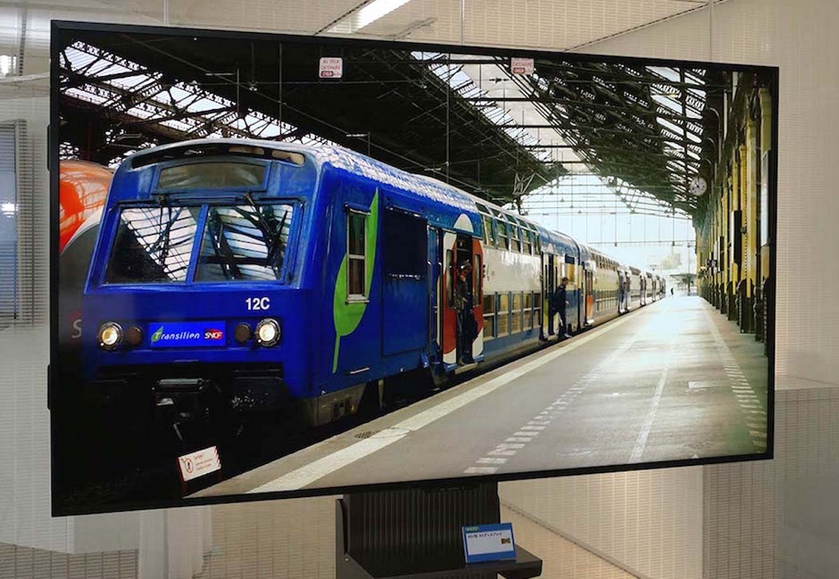 What’s the most money you would dish out on a TV? Whatever the answer is, it’s probably not around $133K. Which is what Sharp is looking to squeeze out of your for the world’s first 8K TV.

Although this all sounds glorious, it’s really not. I mean, there’s nothing out there that streams or broadcasts 8K content. Sure, you can use the TV tuner inside, but again, there isn’t a TV station in the world that broadcasts in 8K. However, Japan plans on testing this sometime next year.

The TV will go on sale on October 31, but for the time being Sharp will only be offering this to business customers. 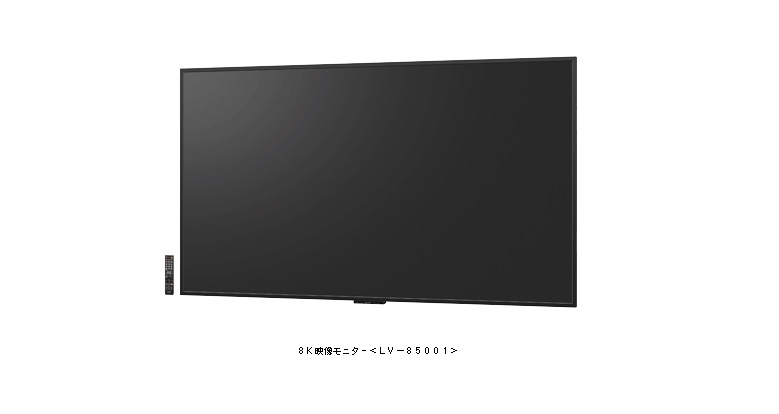