Get the latest updates on the most recent Google Now card releases. Find out if the “Services On Your Route” card is for you! 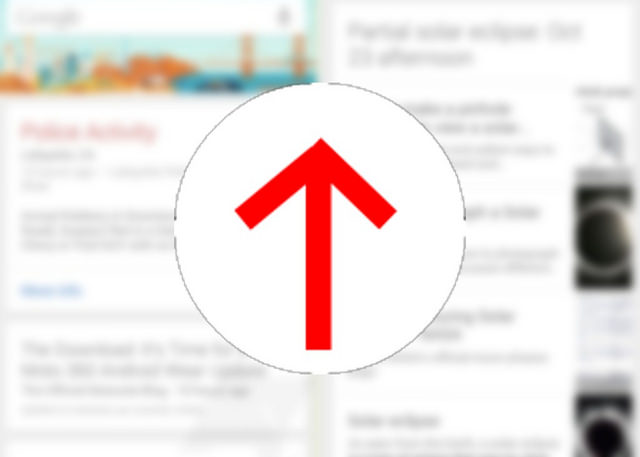 In yet another upgrade to their mobile search services, Google has reintroduced a navigation option to their Google Now: Services On Your Route.

Long-time Google users will recognize this as a spin-off of an old function of Google Maps, which offered relevant services to users based on their stated queries. Unlike that version of Google mobile search, however, this card uses more sophisticated algorithms for user intent in order to identify services you might require and where you intend to travel based on your device’s location. 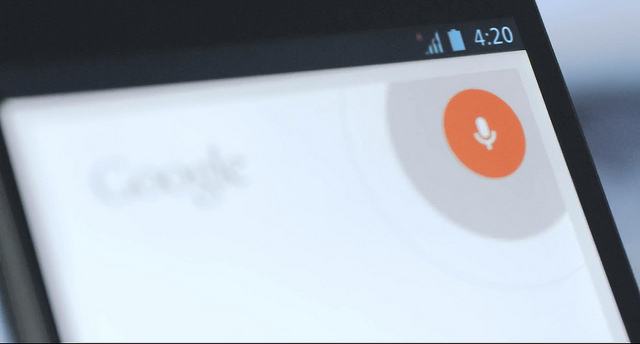 The new card has met with mixed reviews. While the response has generally been positive, there is a concern over the use of Google Now as an operating platform for the card, particularly for solo drivers. Given new traffic laws that prohibit the use of mobile devices while driving in many countries, the manual operation of this card makes it a fairly difficult (if not illegal) application to use while on the move.

Another question has arisen around the effectiveness of the card. Unlike Google Maps which provides a “pin” option to direct the user to close locations depending on their request (such as “gas stations”, “pizza” or “malls”, for example), the “Services On Your Route” card does not yet feature the ability to specify a location you want to travel to. This has led many to question why they would choose it over the traditional Maps approach, which is still a preferred favorite among most Google users.

The future of this card is unclear, but it will likely be updated regularly as part of Google’s new campaign to maximize its market share in the search engine industry.