Google’s Waze wants to be the next Uber, but with a twist

Google Waze is testing the ride-sharing waters with its own platform. 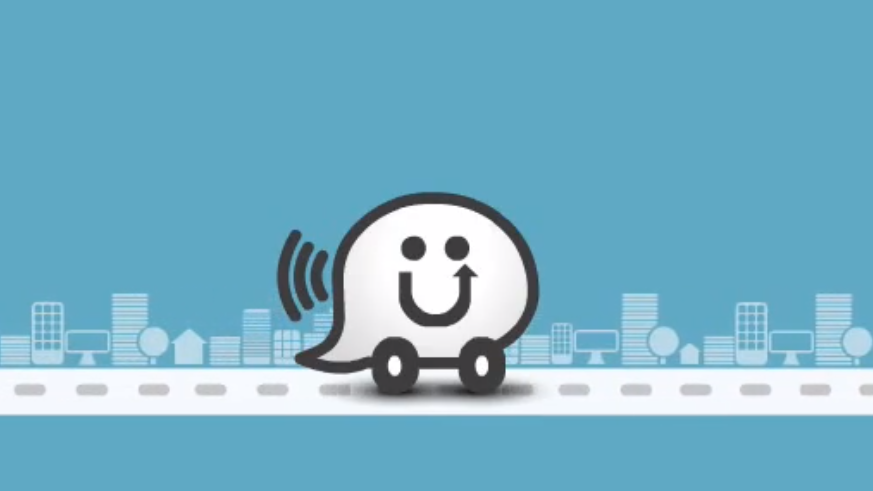 Google Waze is testing the ride-sharing waters with its own platform.

The Wall Street Journal is reporting that Google is entering the ride-sharing game and will soon be offering low-cost rides through its Waze app.

Supposedly, their source also claims that their fares would be at “far cheaper rates” than Lyft and Uber. Waze is currently charging riders 54 cents a mile, significantly less than Uber and Lyft. The best part? Google doesn’t take a cut.

Google, a unit of Alphabet Inc., began a pilot program around its California headquarters in May that enables several thousand area workers at specific firms to use the Waze navigation app to connect with fellow commuters. It now plans to open the program to all San Francisco-area Waze users this fall

Waze wants to connect riders with drivers who are already headed in the same direction.

Unlike Uber and its crosstown rival Lyft Inc., both of which largely operate as on-demand taxi businesses, Waze wants to connect riders with drivers who are already headed in the same direction. The company has said it aims to make fares low enough to discourage drivers from operating as taxi drivers

Once this pilot test is complete, any Waze user will be able to summon a car anywhere at any time.

But here’s the only kicker, it seems like Google isn’t going to perform background checks on drivers but rather rely on user reviews to weed out the bad apples. This is ugly and could likely hurt Waze’s future of being a successful ride-sharing platform.  Uber vets their drivers and there’s always something going on with that, so take this with a grain of salt.

There’s a lot of people out there who put their trust in Waze, and with a ride sharing option, this could potentially turn out to be a huge hit. But again, that depends on the drivers.