Over 200,000 downloads later, the Gboard keyboard app for iOS is an example of something Apple should have done sooner. 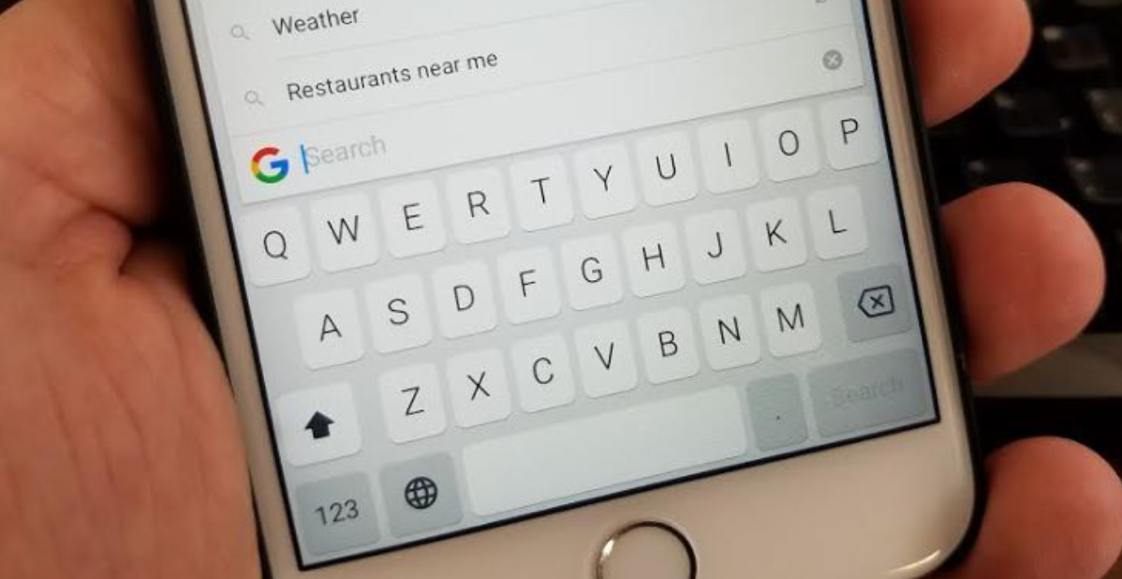 Over 200,000 downloads later, the Gboard keyboard app for iOS is an example of something Apple should have done sooner.

The GBoard from Google is making seamless transition between messaging and other smartphone apps. It allows users to stay all in one app, as opposed to switching amid several others which crowd smartphone screens.

Google’s current take on keyboard apps is also gaining huge traction with its users. As of right now, the GBoard has nearly 200,000 downloads and is one of the top ranked downloads on the iOS App Store, according to analytics provided by Apptopia.

The official Google blog details the features of the app in a post from earlier in May:

iPhone users—this one’s for you,” the blog post opens with. “Meet Gboard, a new app for your iPhone that lets you search and send information, GIFs, emojis and more, right from your keyboard.

Once the GBoard is downloaded for the iPhone, a G icon appears on the keyboard whenever the keyboard is displayed. Touching the icon will result in a screen popping up and allowing the user to search for just about anything on the massively popular search engine.

However, the icon does not take the user out of the messaging app. The user can search for a restaurant, without having to leave the conversation at all. GBoard allows someone to post directions to a certain place, like the video shows, or can allow someone to find those emojis or GIFs that have been extremely popular within text messages between friends.

GBoard supports swipe typing as well, for those who find that feature to be more convenient when typing a long message.

Currently only for iOS, but Android has another version


The GBoard is currently an exclusive for the iPhone, but Android users can use another app similar to the GBoard. Called Slash, it showcases the same features as the GBoard, as reported by Android Authority. However, Slash does not have the ability to search for something right on Google.

Regardless, the two apps allow for more convenience between the loads of text messages sent between certain users.

Both the GBoard and Slash are free downloads available on the App Store and Google Play Store.