Having a hard time waking up? Get the world’s most annoying alarm clock

Alarmy makes sure you’ll never oversleep again with its innovate method of forcing you out of bed. 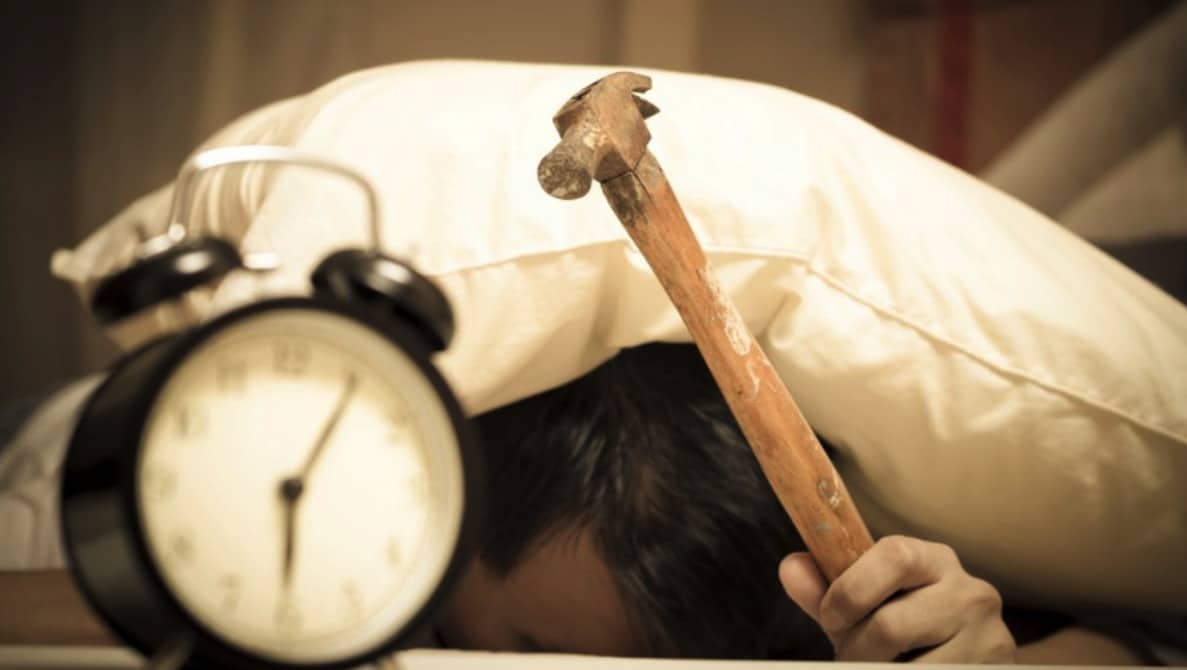 Alarmy makes sure you’ll never oversleep again with its innovate method of forcing you out of bed.

Waking up in the morning is one of the most difficult things you’ll have to deal with all day. Then, on top of that, if you do fail your very first hardship, you’re most likely going to be late for work. Waking up is a terrible thing, and alarm clocks are too easy to overcome. Alarmy wants to change all of that.

Alarmy is an app available for both Android and iOS. Their tagline is “Sleep if u can,” and with their different options for alarms, the challenge is pretty fair. Alarmy uses three different task modes to turn off the alarm in the morning, that will be all but impossible to accomplish without actually waking up and starting your day.

The first mode requires you to take pictures. Yes, pictures. First, you take a picture of somewhere in your house, preferably not your bedroom. Then, in the morning, a new picture of that same space is required to turn the alarm off. It works surprisingly well, and does a good job of recognizing the space being captured. 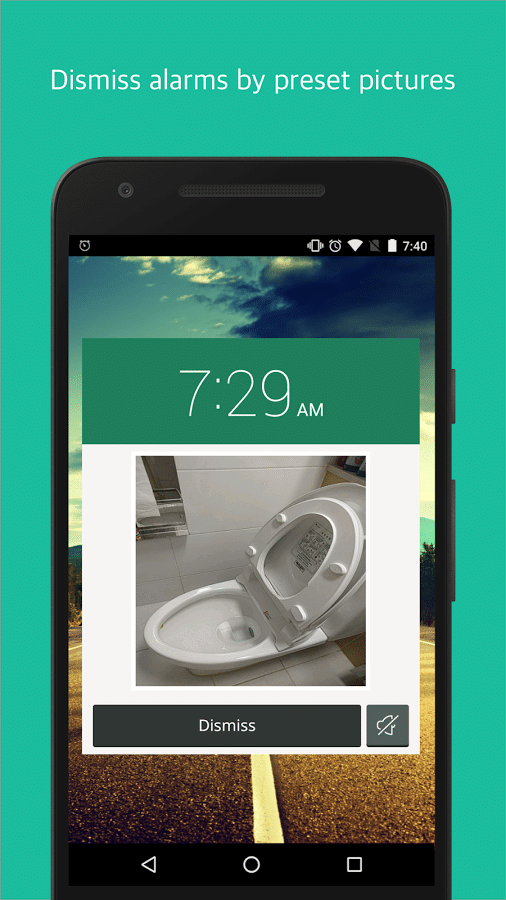 The second mode is Shake mode, and it’s exactly what it sounds like. To turn the alarm off, you’re required to shake your phone for a predetermined amount. On the surface it might seem that this mode isn’t that difficult to turn off and sleep through, but it is extremely effective and the little bit of exercise does the job of waking you up.

The third mode is a nightmare for those of us that aren’t mathematically inclined. To turn the alarm off, math is required. You can set the difficulty level, which is great, because if not my alarm would probably still be going off on some of the more difficult levels.

If you find yourself struggling to wake up in the morning then Alarmy is definitely worth checking out.