People are getting really tired of Windows phone, which is why this guy is giving it up. Here’s why…. 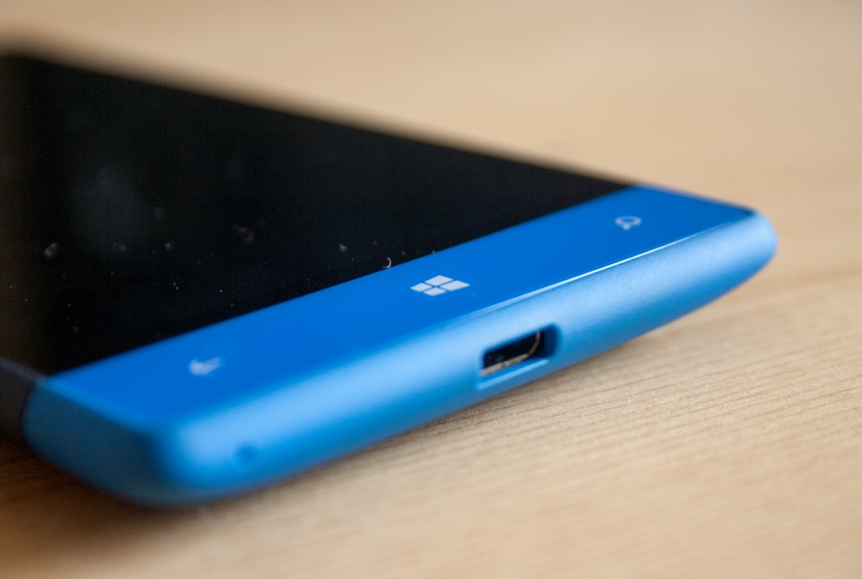 [dropcap]D[/dropcap]espite being a devoted Microsoft and Windows fan since age five, my first four smartphones were the first four iPhones (1, 3G, 3GS, 4). I don’t think I need to explain how amazing the first iPhone was compared with the competition at the time. However, after four generations of it I was bored. What was exciting me was what I was seeing coming out of Redmond in the form of Windows Phone 7.

The UX was the main draw for me. It was alive, personal and interesting. A stark contrast to the dull grid of icons showing up on iPhones and Android phones around me; it could be the true digital representation of my personality. Also the fact that it ran a flavor of Windows, the OS I knew, loved and understood, along with an excellent developer platform made it a no brainer. My first Windows Phone device was the excellent Nokia Lumia 800 and I got to work straight away on some apps, meeting some great people in the developer community along the way.

Here I am almost four years and three handsets down the road and today I made the decision to leave the platform and return to iPhone. It’s basically been death by 1,000 cuts…

Apps is the biggest issue. We have the big name apps, but they are updated rarely and are often not maintained by the first party that they are branded under. Whilst I’ve found many excellent third party replacements, and helped to build the ecosystem myself through my own apps and helping test others, I am left hurting that I cannot play with all the latest and greatest stuff, and that I get a sub par experience with some other products I like to use due to lack of first party support. I’m also sick of being assumed to be an Android user because I’m not on an iPhone when using online services.

Next up, hardware. The Nokia acquisition felt promising, but here we are over a year since the last flagship launched and there is nothing. Sure, there’s an event in October, supposedly, but I’ve seen the leaked specs and I’m not excited by them. My Lumia Icon is awesome and I love the form factor, but I don’t see anything majorly interesting coming in the pipeline, and I don’t want a bigger phone. I want a 5 inch device that I can unlock with my fingerprint like all my friends. Again, I just don’t see that coming in the new flagships. Perhaps I’ll eat my words, but I don’t think so.

Camera. Aside from the live tiles, the camera was the other killer Windows phone differentiator. My Icon takes incredible landscape pictures, but comparison of indoor and people pictures with those from my wife’s iPhone 6 consistently show the iPhone producing the better pictures in that scenario. Since my life is basically baby photos for the next few years then iPhone wins again for me at this point.

Ecosystem. I want to pay for my groceries with my phone. Everywhere I go accepts ApplePay, or there is an “app for that” on the Apple AppStore (Starbucks I’m talking about you). I’ve been burned so many times by having a phone in my pocket that can do NFC payments, but instead has been crippled by a carrier that hates the Windows phone platform (Verizon). Why should I as a customer of Microsoft have to suffer because of their poor relations with Verizon? I also want to easily message all my iPhone toting friends in England (without using WhatsApp). I want to walk into a store when I need support. I want headphones that can pause/resume/change volume reliably. I’m not interested in iCloud or any of that (unreliable) nonsense, but those other things are important to me.

Resale value. Everyone bemoans Apple stuff being expensive, which is true, but it also retains it’s value. When we moved to the USA, my wife and I set up new Verizon contracts paying $299 a piece of the flagship phones of our choice (for her an iPhone 5S for me an HTC 8X Win Phone). A year later at upgrade time, we could have sold her phone (contract free) for over 4x what I sold mine for. History has repeated itself again this year, with her iPhone 6 being worth $340 on Gazelle if we were to sell it, whilst my Lumia Icon is worth a measly $80. Yes it’s pricey to join the club, but once in, I think you’re better off upgrading your iPhone. eBay and Amazon were not much better BTW. It has proven more expensive for me to use a Windows phone over the last three years.

Slow innovation in software. I’ve seen my favorite features of Windows Phone (with the exception of live tiles) show up in iOS and in all cases be far better executed than they were originally (Living Images being the most recent). It seems like Microsoft is stuck re-writing things every couple of years, whereas Apple has seemly built on what they’ve done each year to improve. With Windows 10 coming to Phones in the near future, we’re faced with an in-the-box Universal Windows Platform email application that is worse than the app that shipped on Phone 7 over three years ago! Yes, I know it’ll get fixed, and I get the promise of the UWP and I understand that from 10 onwards, the deltas should be incremental improvements, but again why should I as a paying customer suffer from Microsoft’s repeated indecision on the direction of their platform? Microsoft’s developer tools are the best in the business, but we developers need a consistent, great and competitive platform below us on which to write great apps. I’ve been through the pain of re-writing my own apps too many times so the wounds are fresh.

I truly hope I will eat my words and come upgrade time next year I’ll once again be clamoring for a Windows phone, but we’ll see. The whole Nokia acquisition and subsequent write-off has been another massive roadblock. Perhaps with Panos Panay running the division now we’ll see something good like a Surface branded phone that is compelling. I think Continuum is a great feature in Phone 10, but it’s not something I’d ever use. When it comes to my phone, I’m Joe Consumer and Apple has the consumer features locked down.

So, it is with a heavy heart that I say goodbye to Windows Phone. It’s dumb, but I feel like I have betrayed a best friend and all of the developer community I’ve met over the years! But, I bet my feelings outlined above resonate with most of them. So, sorry everyone, I am now a sheep like most other people in North America! Rest assured I intend to continue developing for the Windows platform and will have my toe in the water with my trusty Lumia Icon as a second device, but it’s the daily driver that will soon be an iPhone.

I will miss live tiles, but that’s about it. I am excited to get an iPhone 6S on launch day. The 3D Touch seems like a truly innovative feature that brings the boring app launcher a little closer to the deep links I loved on Windows Phone. Sure, I’ll have to suffer with iTunes, but I’m genuinely excited to be able to feel on the cutting edge of mobile technology again, instead of feeling held back by my loyalty to Microsoft.

Oh and don’t worry, I am still going to run Windows on my laptop! I am not even close to ditching that for OSX 🙂

This article was originally featured on Medium and was republished with permission from the author.