Hexlock is a free Android app that lets you lock only the apps you want to protect so your privacy is always safe no matter where you are.

Hexlock is a free Android app that lets you lock only the apps you want to protect so your privacy is always safe no matter where you are.

Hexlock is an Android-based smartphone application that prevents others across Wi-Fi attempting to open up any private information or apps. Hexlock also collects a user’s images, videos and music to a secure server. Liquidium, the app’s creator and developer, has a long history of security based applications.

Hexlock also features several lock screen options and other traits, making the app a fantastic service to have on your phone. Liquidium’s security app won the Google Play Store Best of 2015 award in the Apps Developed in Canada category.

Liquidium uses their own build and software to create this useful app. Taking a look at their previous history with other security based smartphone apps, it’s not hard to see how they came up with Hexlock.

Once Hexlock is downloaded, a user will create a new password or PIN code for the app itself. Hexlock is even compatible with smartphones with fingerprint locks. However, the app will need to be set up in order to use the fingerprint, as it defaults to the password/PIN option.

After the brief start up, the app will ask the user to sort the apps found on the phone by certain categories. A user can sort their apps by Home, Professional, etc.., based on the app’s particular function is. The app will then secure them through the password the user previously set up. 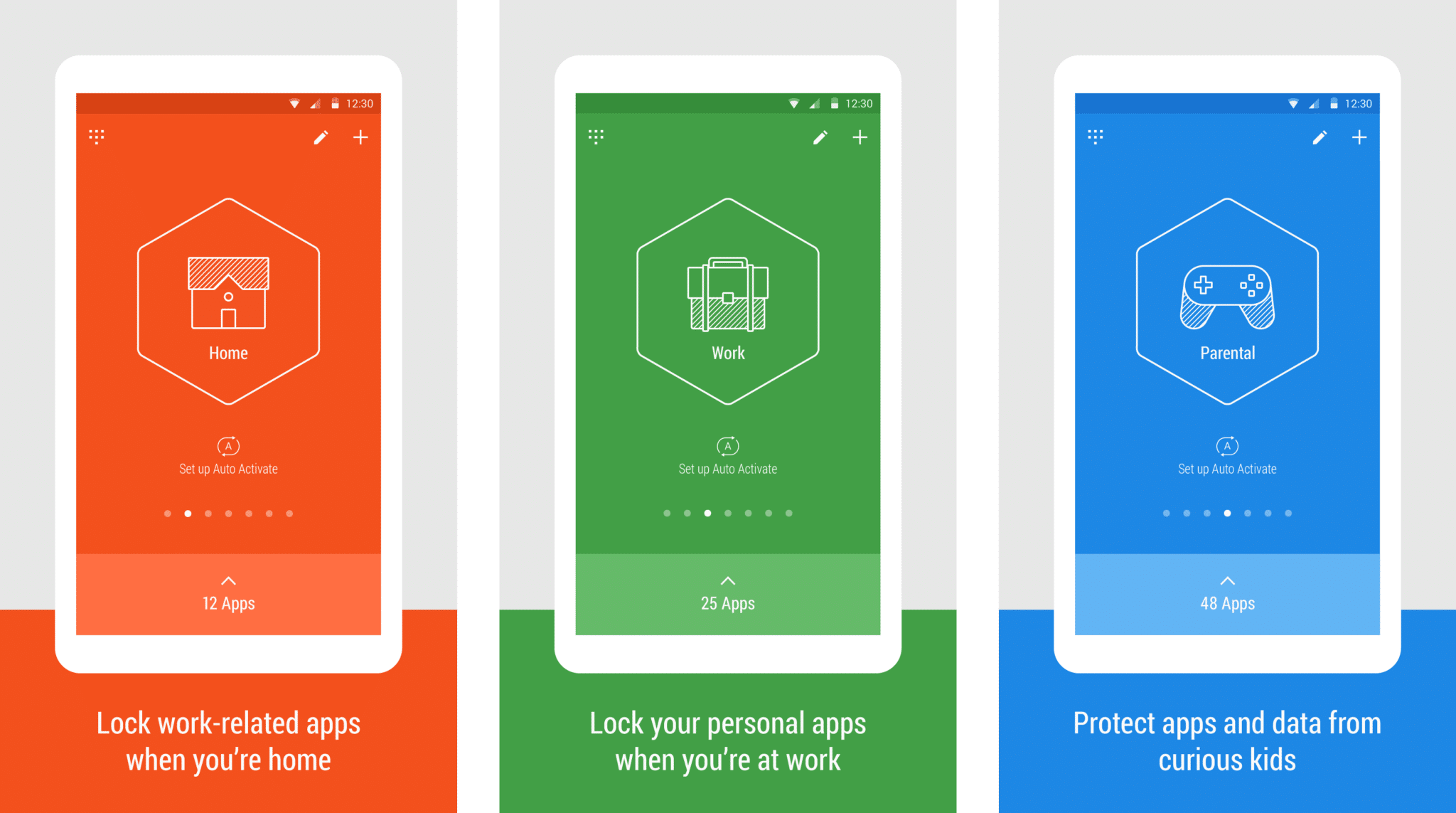 Hexlock also contains the option of stockpiling a user’s media, from pictures to video. Anyone who owns a smartphone will notice how quickly the phone’s internal data will fill up due to an overabundance of media.

Liquidium’s app is currently found only on Android

Regardless, this particular security app is a no-brainer for any Android user who needs a bit of extra protection with their apps and pictures.