How Bitcoin is changing the shape and course in the banking, insurance and financial industry

The world is witnessing the growing influence of Bitcoin and Cryptocurrency and it’s only going to emerge stronger. 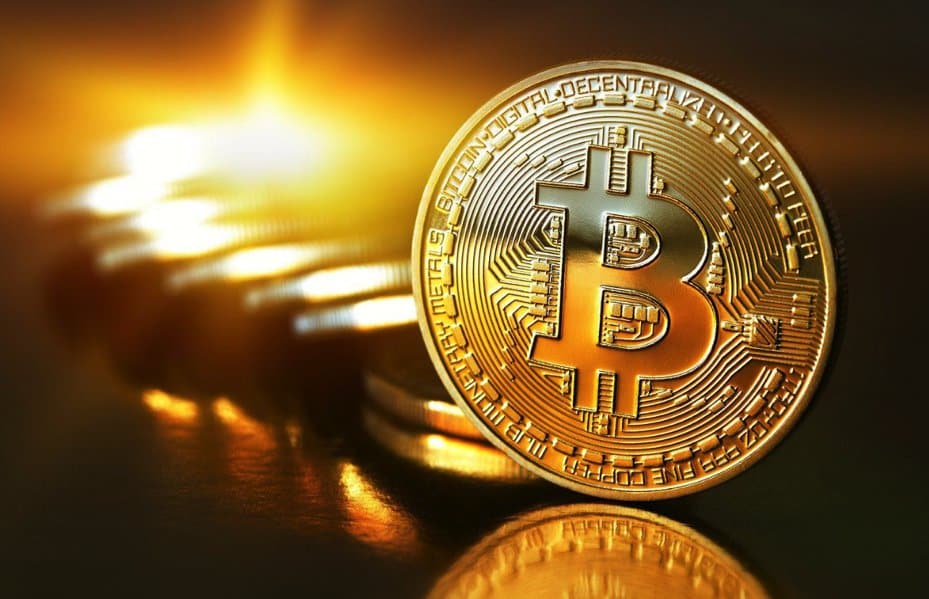 When Cryptocurrency first entered the market it was never introduced as an alternative to the Fiat currency but now it is on its way to change the entire course of the world economy. There is no doubt about the fact that the Corona Pandemic had a role to play in this growth, but it was bound to happen sooner or later. Now, the whole world is witnessing the Bitcoin revolution and they do realize its power to transform the shape of the world’s banking, financial, and economic systems. To know more about Bitcoin visit bitcoin profit.

It has introduced this new financial system which has this tempting element of secrecy to it. It’s one of its kind trade that is not regulated by any government or official body. All of these reasons have given enough reasons for the banking and financial institutions of the world to be scared of Crypto now.

The growing influence of the Dark Web

The internet is scary enough in itself and that too when it’s just half of what all exists on the Dark Web. It’s that part of the internet that is only accessible through specific software and is meant for all kinds of illicit and illegal stuff in the world.

And when we look at Crypto, it’s basic nature coincided with the concept of the Dark web. All the trade here is anonymous, there I no control over what is happening, there are many loopholes for scams and crimes, nobody is answerable for any of their actions here. So, crypto is a way forward in this direction and it will only increase the influence of the dark web in the world.

Bitcoin is on the trajectory of growth

Since its inception in the year 2008, Bitcoin has made remarkable strides in terms of its price, growth, and popularity. A single Bitcoin that cost $170 in 2015 is valued 10 times the number today. It has seen many ups and downs during the period but it’s mostly growing and flourishing.

It’s a volatile market but it sure is on the trajectory of growth and that’s one reason for its huge traction among the people. Even trading in Bitcoin is very lucrative and much better than what’s it’s like to trade in stocks. Bitcoin’s huge potential is what is tempting people into this industry and that poses a major threat to the world’s trading system.

Bitcoin is taking all that power away from these organizations and giving it to the masses. It’s like the Robin Hood of the economic system only scarier and stronger. So, there will come a time when people will switch to Bitcoin to avoid scrutiny, government speculations, and government regulations. So, this poses a serious threat to the whole economic system and Bitcoin certainly is on its way to change the traditional system.

Creation of this New Market

Cryptocurrency has led to the creation of this new market altogether which is uncontrollable and unpredictable and free from any sort of government regulations. It has created this separate industry where everything from money laundering to terror financing everything is possible. It has increased the influence of this currency over traditional money. It is very powerful and the potential is limitless and of course, it will have its pros and cons as it will grow over time.

Now, the world is witnessing the growing influence of Bitcoin and Cryptocurrency and it’s only going to emerge stronger. It will be interesting to see how the traditional banking, financial and economic systems will adapt to the new changes and will they be able to beat the competition created by Bitcoin.