In addition to the FBI, EUROPOL lists Ignatova in its “Europe’s Most Wanted” list, offering €5,000 for information on the fugitive. 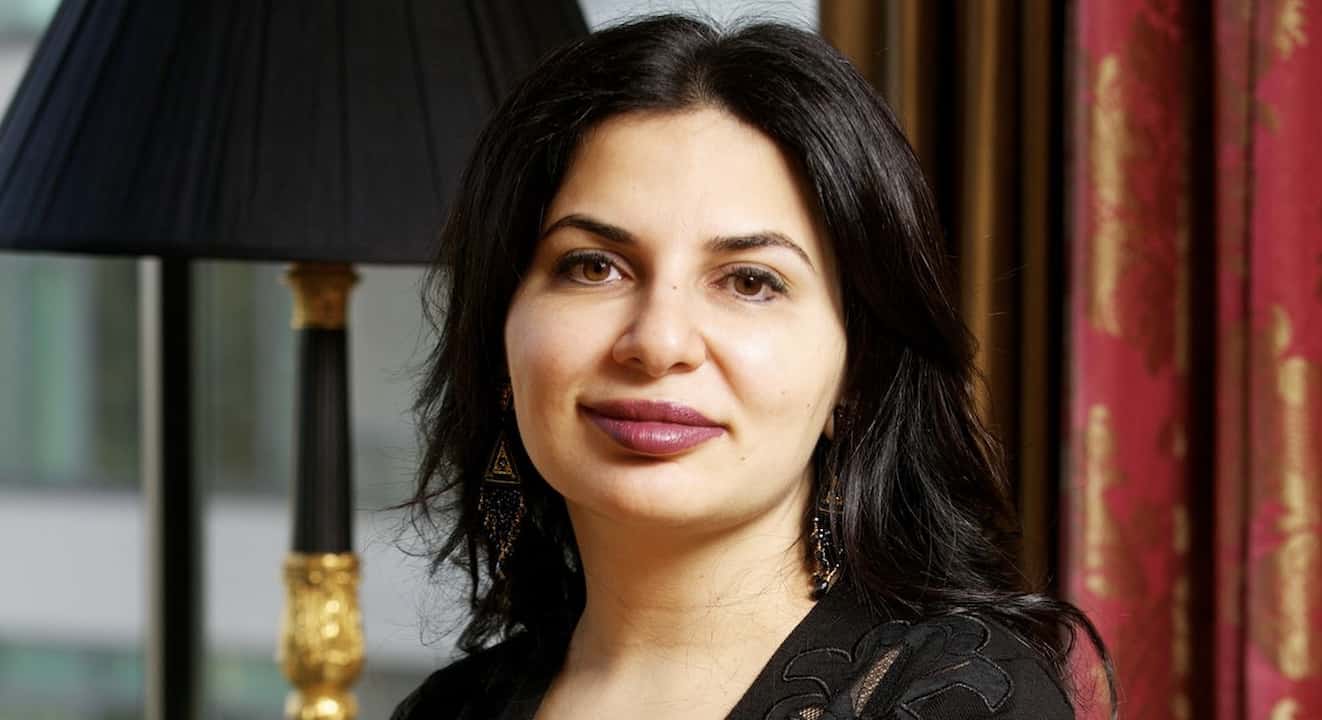 The FBI today listed Dr. Ruja Ignatova, founder of the OneCoin cryptocurrency Ponzi scheme that raised over $4bn from victims, as one of its top ten most wanted fugitives.

Ignatova is accused of making “false statements and representations to individuals in order to solicit investments in OneCoin.”

The US District Court for the Southern District of New York charged Ignatova with wire fraud, securities fraud, and conspiracy charges in late 2016.

Ignatova, who served as the figurehead for the organization, disappeared around that time. The FBI said Ignatova may have traveled on a German passport to Bulgaria, Germany, Russia, Greece, the United Arab Emirates, or another unspecified Eastern European country.

OneCoin emerged in 2014, a period when cryptocurrencies first entered the consciousness of mainstream society. The company raised funds by selling “educational packages,” which included tokens redeemable for OneCoin tokens.

It proved wildly successful. OneCoin regularly touted Ignatova’s previous employment at management consultancy McKinsey, and her Ph.D. in international law, as a way to build legitimacy in a sphere filled with bad actors.

In reality, OneCoin was a scam. First: There was no cryptocurrency. Not really. Citizen journalists learned that OneCoin used a conventional SQL database rather than a blockchain to record transactions and track holdings.

Although victims could transfer their holdings into cash, OneCoin deliberately made this as difficult as possible, ensuring more money came in than went out.

OneCoin also encouraged victims to recruit their friends and family members, incentivizing them with generous (in theory) referral bonuses and commissions.

How They Got Away With It

Because OneCoin had an air of legitimacy (at least, at first), it could weaponize the legal system to eliminate criticism and government scrutiny.

It took advantage of British libel laws, which notoriously favor plaintiffs. Notably, London is the world’s libel capital and the preferred jurisdiction for kleptocrats, oligarchs, and industrialists hoping to silence criticism.

In many examples, its counsel of choice was Carter-Ruck, a law firm specializing in libel and defamation law.

Carter Ruck has represented global celebrities, European royalty, and Russian oligarchs. Its relationship with the latter prompted one US Congressman to issue travel bans against selected figures within the company.

In 2016, OneCoin allegedly instructed Carter-Ruck to contact the FCA and demand it removes text warning users against investing in OneCoin.

Although the FCA denies bowing to pressure, Carter-Ruck later confirmed to Daily Mirror journalist Andrew Bowman that it wrote to the FCA regarding the warning.

OneCoin would later use this victory as a marketing tool, further cementing its perceived legitimacy in the eyes of would-be investors.

OneCoin, as BBC journalist Jamie Bartlet revealed in his award-winning documentary series The Case of the Missing Crypto Queen, would also recruit from the world’s poorest.

The company marketed heavily in the Global South, selling false hope to the poorest in society, and taking what little money they had.

Although OneCoin is now widely exposed as a scam, the organization still exists, recruiting primarily from those in poorer countries.

The FBI has offered $100,000 for information that leads to the arrest of Ignatova.

Jamie Bartlett, who has also authored a book on the shadowy fraudster, has attributed Ignatova’s success in remaining hidden to the large sum of assets she retained from OneCoin (which he estimated at $500m). However, he also belies Ignatova has access to high-quality counterfeit documents and has changed her appearance.

In addition to the FBI, EUROPOL lists Ignatova in its “Europe’s Most Wanted” list, offering €5,000 for information on the fugitive.

US Authorities have successfully prosecuted other figures in the OneCoin organization. These people include Ignatova’s brother, Konstantin Ignatov, who pled guilty to fraud and money laundering charges in 2019.