This makes Hulu the first streaming service to land on the Nintendo Switch. 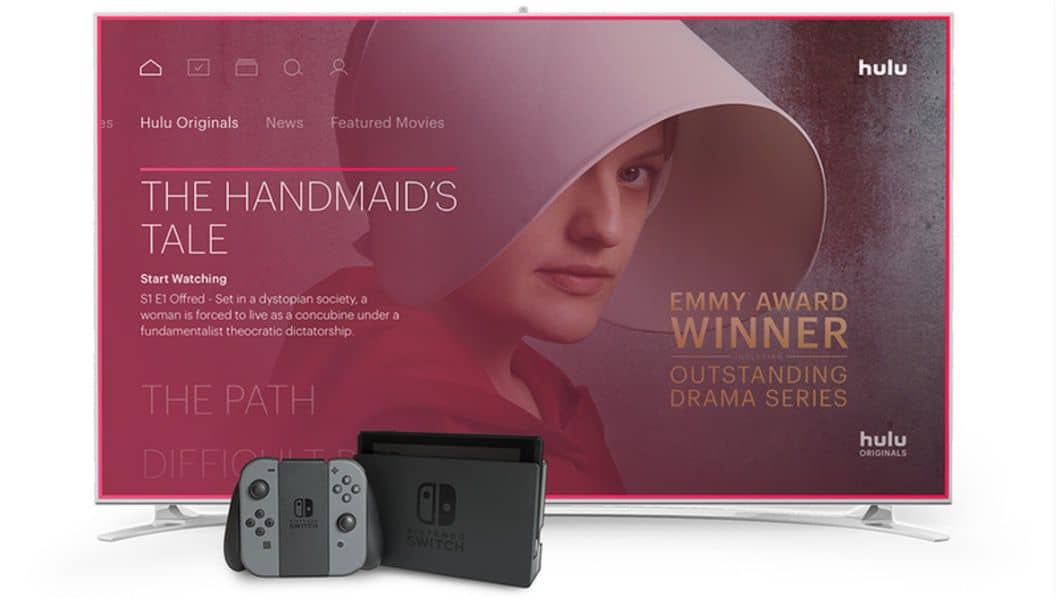 Nintendo Switch fans rejoice! Hulu will be the first streaming media service for the Nintendo Switch. The company announced that it’s rolling out today.

This isn’t some stripped down version of the service either, Hulu says it’s the full app which includes the company’s live TV streaming and on-demand service. This makes Hulu first major streaming service available on the Switch to users based in the US.

Since the launch of the Nintendo Switch, the main was focus was games. Now it shows that Nintendo is branching out and fully embracing all of the capabilities of the Switch.