Intel teams up with Facebook to build AI chips

Intel and Facebook are joining forces to announce that the two were teaming up to build special chips for artificial intelligence-related purposes. 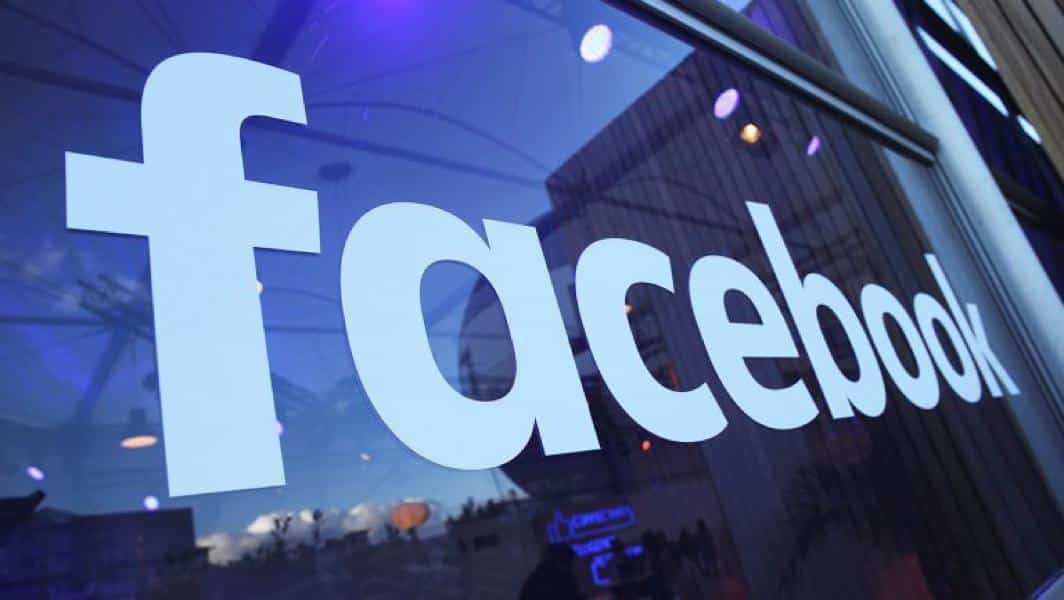 Intel is a name you’d probably associate with computer chips and other technological components, but you might not have that same association with Facebook.

However, both names captured headlines recently when news emerged that the two were teaming up to build special chips for artificial intelligence-related purposes.

The New Chip Can Take Shortcuts While Performing Detailed Processes

The new Nervana processing chip, also known as the Nervana Neural Network Processor, is considered superior to other chips. That’s because it can take shortcuts during detailed tasks.

As a result, it uses less processing power than current offerings and is more efficient.

Intel has not given specifics about how it’ll use the Nervana chips for artificial intelligence tasks.

However, it is confident the components will positively impact self-driving cars, advanced weather forecasts and other applications that require precise results with minimal errors.

In the near future, we may see these high-tech chips used in the healthcare, finance, security and marketing realms, plus many others.

Intel Wants to Directly Compete With a Rival Company

One of the clearest advantages of these kinds of chips is that they can handle processes in real time. It makes sense, then, why Intel chose to partner with Facebook. After all, the social media site prides itself on promoting real-time interactions among friends and acquaintances.

It also serves up tailored advertisements based on what people search for online, and some people have even alleged that Facebook listens to conversations that happen when app users speak into their phone mouthpieces, then delivers ads based on what’s said.

However, there’s another reason why Facebook was likely tapped as a worthy candidate for this AI project: the desire to compete with a rival.

Sources say Intel wants to use its new AI chips to directly challenge NVIDIA in the marketplace. Facebook is reportedly serving as a technical advisor, but the social media brand also arguably knows how to stay strong in the face of competition. Remember MySpace, and how Facebook eventually showed dominance over the formerly popular site?

Being a formidable competitor will require Intel to carefully manufacture and test these new AI chips. NVIDIA got bad press several years ago when it became clear that some MacBook Pro computers with NVIDIA graphics cards showed severe video playback problems. Apple ended a repair program for the affected machines only recently.

The First of Several Planned Offerings

Another reason why the combination of Facebook and Intel could prove to be such a beneficial pairing is that a streamed announcement about the new AI-specific chips indicates these Nervana chips are the first of many silicone-related advancements. Clearly, Intel has big plans in the works.

Don’t forget, Facebook is a brand that has gone through an evolution of its own since the social media site was initially targeted to college students. Now, individuals use Facebook to buy merchandise ranging from tickets to makeup, read or write reviews about places to eat and get recommendations about local service providers.

People can anticipate that no matter what Intel hopes to do with its new powerful, AI-specific chips, people at Facebook will have thought-provoking ideas that might encourage Intel to use its technology for things that were never considered previously.

By announcing its partnership with Facebook, Intel made another decisive move that showed it’s trying to differentiate itself from the faltering personal computer chip market and invest in another segment.

Artificial intelligence is one of the most talked-about technologies today, and Facebook is a platform people around the world use to communicate with each other.

Until they reach the point of widespread usage, we can excitedly speculate about how these tiny parts could change our lives by improving technology’s current capabilities, particularly in the AI realm.