Making an investment in Ripple (XRP) could undoubtedly be a wise move because its technology enables extremely cheap and instantaneous financial transactions. 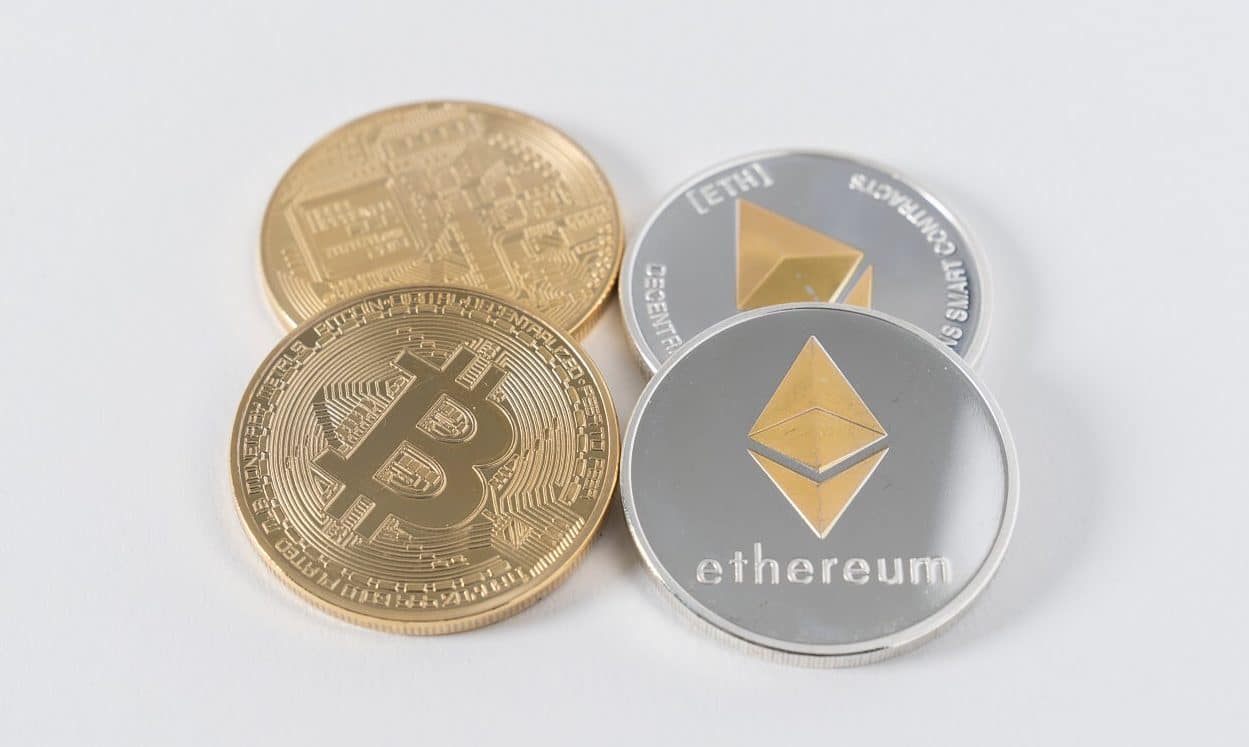 Back in 2009, Bitcoin was the only cryptocurrency in the market, but in the last decade, the landscape of this industry has changed drastically. Thousands of other cryptocurrencies have been introduced since then and one of them is XRP, which is also known as Ripple, after its parent company. I

t has become the third-largest cryptocurrency in the market in terms of market capitalization. For one reason or another, XRP has generated a lot of interest and it is being increasingly incorporated in banking systems. Therefore, it is natural for people to wonder whether it is a good investment or not.

The key to finding the answer to this question is to take a close look at Ripple (XRP) and its various aspects.

An Introduction to XRP

First things first, you need to know exactly what XRP is. Just like another altcoin Ether (founded by Ethereum), people confuse XRP with its parent company i.e. Ripple. In the case of this cryptocurrency, Ripple is the network, which was developed by Ripple Labs, as an open-source protocol.

Although it is now possible to spend XRP in more than 180 countries globally, it wasn’t created for this purpose. The primary reason for developing this token was to use it for facilitating cross-border currency transfers via the Ripple network.

Is it a Good Investment?

Ripple (XRP) is regarded as an excellent investment because it has a huge potential for growth. As it has low prices, it can be a beneficial investment opportunity and it is being increasingly adopted by multinational banks because of its use via the Ripple network for quick currency transfers at a low cost.

How Does it Work?

The settlement systems that exist nowadays for transactions, such as PayPal and SWIFT, generally use U.S. dollars as a currency for conversion.

Consequently, it incurs a heft cost and also takes time. The aim of XRP is to serve as a mediator that can settle transactions almost instantly and at a fraction of the cost. The token can accomplish this through a liquidity network called RippleNet that uses XRP. It has been mostly developed for eliminating expensive and lengthy transactions. The network’s token of currency is XRP.

How is it Different from Others?

There are a number of factors that make Ripple (XRP) different from the other cryptocurrencies in the market. Some of them are:

As compared to Bitcoin and other cryptocurrencies in the market, XRP doesn’t function on a blockchain. For verifying transactions on the network, people are required to use Ripple’s own technology, which is known as the Ripple protocol consensus algorithm (RPCA). It functions in the same way as a blockchain in the way that there needs to be a consensus on the network for verifying transactions. A consensus protocol is used for doing so.

Another feature that distinguishes Ripple (XRP) from other cryptocurrencies like Bitcoin is the fact that it is not mined. Even though this crypto also has a finite supply like the pioneer crypto, it is not created through the actions of miners. Instead, Ripple, the parent company, is responsible for issuing it. A 100 billion coins of the currency were created when it was launched back in 2013. But, only half of these coins are in circulation today. Ripple periodically releases the coin from escrow.

Since Ripple does not operate on a blockchain, this crypto is centralized. For instance, with Bitcoin, the entire aim is to get rid of intermediaries and third-parties. However, when it comes to Ripple, it is completely controlled by its parent company and its services are sold to numerous banks, something that cannot be done in the case of Bitcoin.

The Price History of XRP

Since it was launched in 2013, there have been some crazy fluctuations in XRP’s price. Until 2017, the price of the cryptocurrency had barely managed to hit $0.01. However, in March and April of 2017, Ripple’s price began to increase suddenly.

At the end of April, the Ripple price had reached $0.05 and it didn’t seem to be stopping. It had reached $0.25 in May. In the next couple of months, it reversed for a while, but by the end of 2017 and the beginning of 2018, it had rocketed once again much like the prices of other cryptocurrencies during this time. In the infamous crypto bull run that happened around this time, the price of Ripple reached $3.84 in January 2018.

However, it once again lost more than half of its value within two weeks. It was down to the $0.30 mark in early 2019 and it hasn’t gone past the $0.50 mark up till now. As far as the future price predictions are concerned, analysts have different opinions about Ripple.

According to some, if Ripple continues on this road to achieving wider adoption, there is a possibility that its price could end up reaching the $200 to $300 mark by the end of 2030. Some other predictions have been $5, $17, and $20, but there is no accurate way to predict how things will turn out.

Making an investment in Ripple (XRP) could undoubtedly be a wise move because its technology enables extremely cheap and instantaneous financial transactions.

In addition, it also has great scalability, since it is able to process more than 1,500 transactions per second. This makes it at least a thousand times faster than the leading crypto, Bitcoin. Due to these features, Ripple has managed to get the backing and support of numerous financial institutions and multinational banks. These include names like Bank of America, Santander, and JP Morgan.

These agreements indicate that Ripple is going to go places in the future and investment in Ripple means that you don’t just invest in the currency, but also the company in itself. If the company continues to function well and grow, the crypto will follow suit.