Leveling up: How video games can improve your skills

Remember when your parents said video games would never amount to any skills. Well, hate to say it, but they were wrong.

Remember when your parents said video games would never amount to any skills. Well, hate to say it, but they were wrong.

One of the most famous debates that has gone on for years is whether or not playing video games can benefit one’s health. As a matter of fact, this debate dates back to the days of Pong and Space Invaders.

It is unfortunate, however, that most people believe that video games are bad for individuals, especially when it comes to children. In some cases, these handheld consoles have even been blamed for mental and physical problems amongst youth groups today.

As humans though, it seems like it’s only natural for us to blame these problems on something that has no control of the user’s actions. During my childhood days when I use to play Grand Theft Auto: San Andreas, I never thought twice of reenacting the things I witnessed in the game. Which always left me raising an eyebrow, wondering, “Why are people blaming the actions of others on a video game?”

Luckily, things have started to change, and now more professional studies are being conducted to see if whether or not video games are linked to improving our psychological health.

You’re probably wondering by now, if video games are beneficial to our well-being?

Although there isn’t enough evidence to prove this theory right, the good news is that some researchers have discovered that video games can be good for us.

The Benefits of Playing Video Games 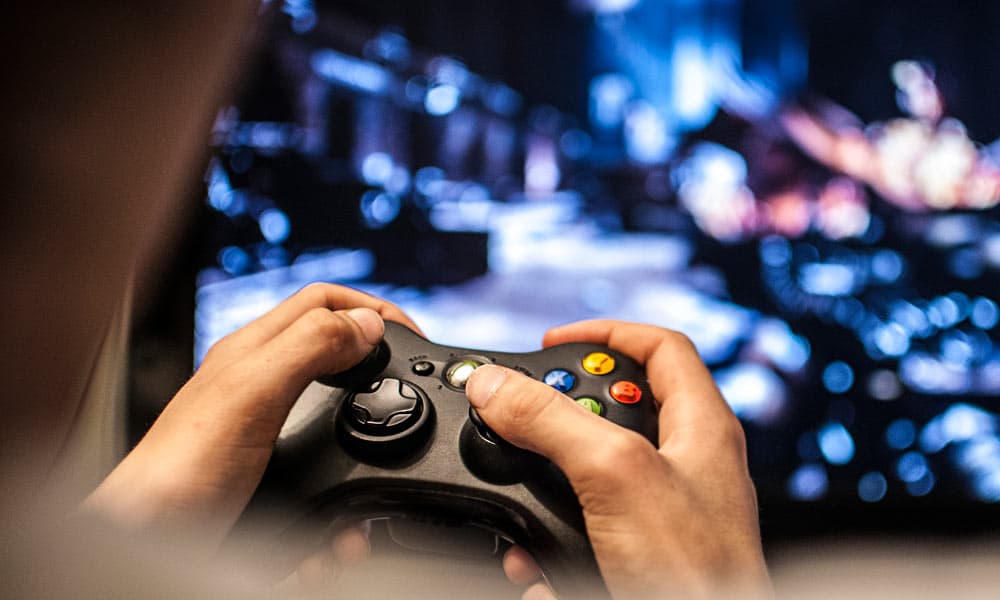 Better decision-making skills. Most games today require users to react quickly by forcing them to make split-second decisions that can be the difference between life and death in the virtual world. Additionally, a neuroscientist at the University of Rochester discovered that these games give players’ brains lots of practice for making real world decisions. Which means people who play action video games will have a faster reaction time than those who don’t play games. Researchers later suggest that games that are action-oriented act like simulators in real life helping users react accordingly.

Video games can help you overcome being anti-social. One of the biggest stereotypes associated with gamers is that they’re social rejects. Fortunately, this isn’t always true. Even if there are plenty of gamers who remain indoors, it doesn’t mean all gamers have problems socializing in public.

In fact, these individuals are the same ones who have the ability to help businesses thrive later on in life. They’re able to do this by adapting common elements from video games, and applying it to people they interact with.

Games can increase your ability to learn. Despite the popular belief that video games encourages children to misbehave, researchers from the UK, have found that certain games can actually improve your brain’s flexibility. For children, this means they will find it easier to manage, more information sources during game play, which can lead to enhanced cognitive flexibility later on in life.

For parents, this will help children prepare for the digital age early on since nearly all public and private schools, universities have moved from paperwork files, to digital documents. Thus, getting your child familiar with the new system officials has adapted to. 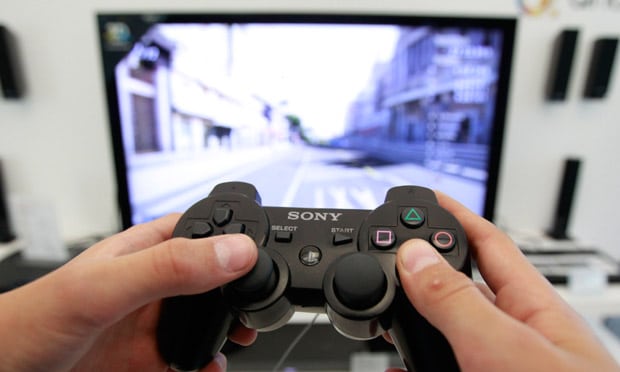 Video games provide pain relief. Games just don’t provide emotional relief. They have also been linked to helping people who suffer from physical pain. The game essentially relies on an old trick: distraction. In other words, it prevents patients and other individuals from focusing on the pain and more on the actions occurring throughout the game.

The virtual reality game Snow World, for example, put patients in an arctic environment in which they can an endless amount of snowballs at a series of targets, such as penguins, polar bears, and even snowmen. Again, which gets the patients so involved that they forget about the pain their body is experiencing.

Reduces depression and feelings of loneliness. Both adults and children can get a mood boost just from picking up a controller. In 2010, a study was done at Gerontological Society of America’s Annual Scientific Meeting found that older people who played the Nintendo Wii for an hour report being in a more positive mood throughout the rest of the day. They also reported having fewer feelings of loneliness than those who watched television for the same amount of time. The University of California, San Diego later concluded that one-third of participants who played Wii exercise games reported a 50 percent or greater reduction of depression.

Remember, that anything in excess can be harmful.

As a final point, no benefit that comes from a video game will justify playing them for 10-12 hours a day.

Thank you for taking time out of your day to read my article. I would like to know, however, how do think video games can improve our skills? Or are they able to? I will be checking for comments, so feel free to express your thoughts on the subject.