LG’s new robots are both adorable and helpful

There will be two different versions for personal use, as well as an airport model 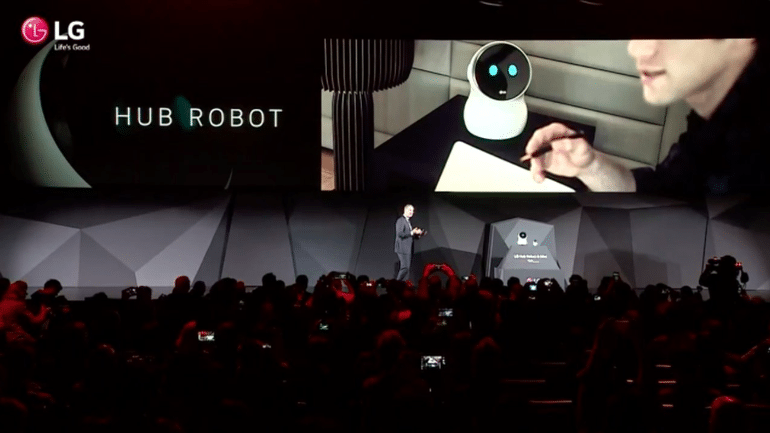 There will be two different versions for personal use, as well as an airport model

At CES today LG showed the world their latest product, the Hub Robot. While LG hasn’t released any information about availability, they did talk a little bit about what Hub can do. 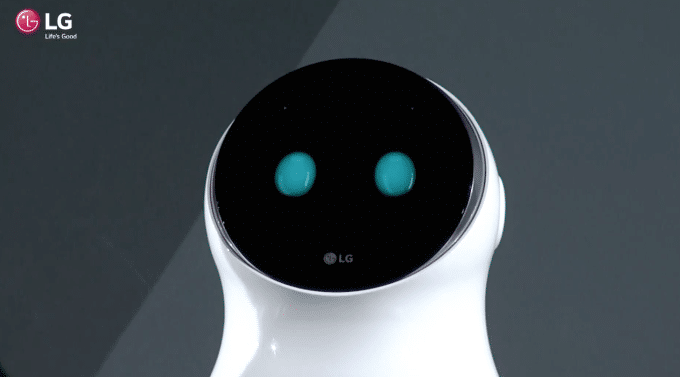 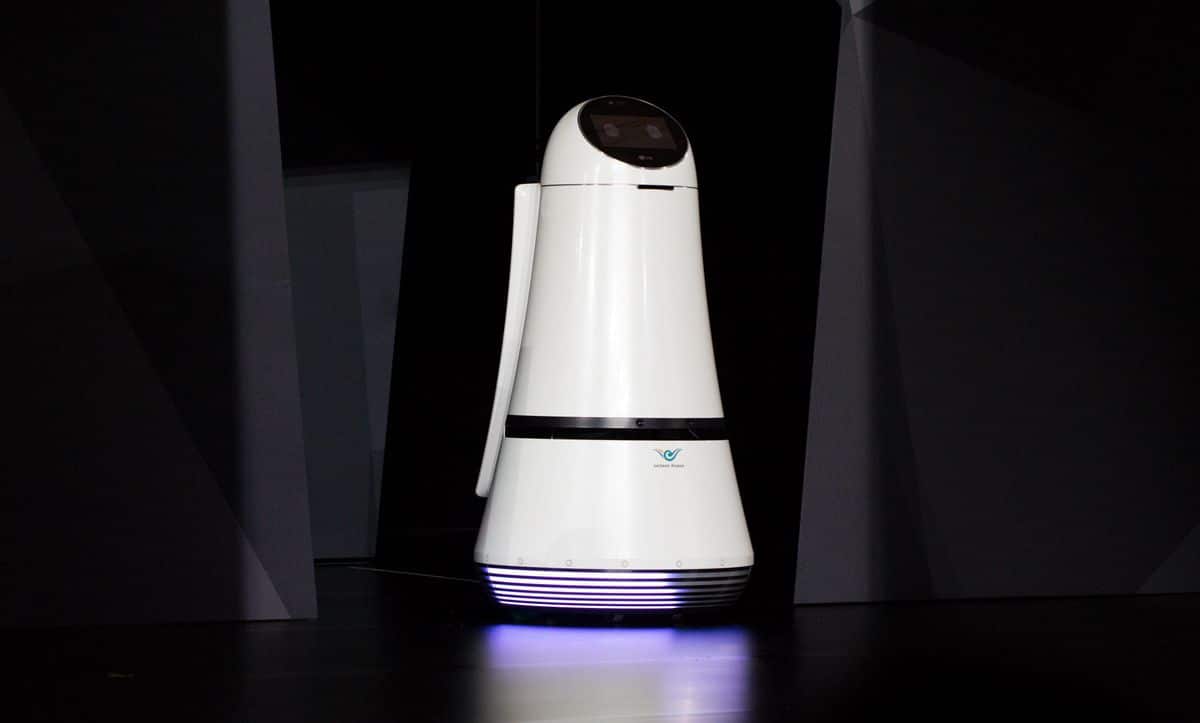 LG hasn’t announced pricing or availability yet, but in related news they did talk a bit more about their other personal assistant robot, the Airport Guide Robot. LG states that this robot will be able to clean floors, answer questions, scan boarding passes, and just generally be the best robot a robot can be.

While there hasn’t been any information on a US version, they did state that the first models would be making their way to Incheon Airport in South Korea sometime this year.