Meet Splash, a new app that lets you create and experience 360° videos from your iPhone 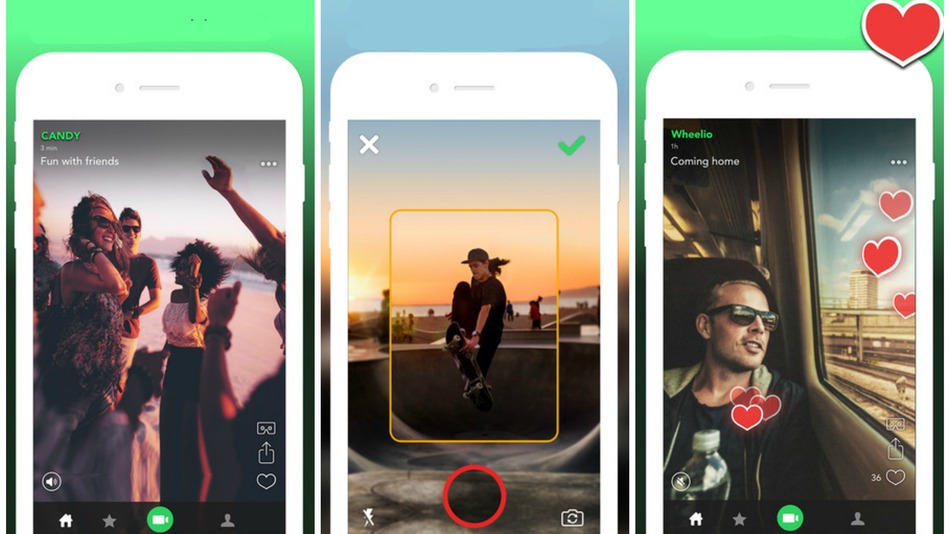 Splash is a brand new video app and it is perfect for catching those large crowds of people in a 360 degree video. The Splash app is perfect for capturing that particular moment in time, like a concert. The app is currently an exclusive for iOS and has no plans for an Android version in the future.

As reported by Euopean Pioneers, Viorama, the company behind this creative app, attended this year’s SXSW Festival was awarded the SXSW Accelerator award, which congratulates the most inventive startup companies and/or apps appearing at the festival.

There are an abundance of videos on Facebook, and other social media platforms, have videos that will allow users to see an entire scene in 360 degrees. Most of the time, they are used as an innovative form of advertising.

Viorama has developed their own app that allows users to capture their own videos in 360 degrees with Splash. However, the videos can be used for personal entertainment, as opposed to using them as a marketing tool.

How the Splash app works

Splash has users simply film the area around them, using the simple interface that mildly resembles SnapChat’s interface. After taking the video, the user can decorate with it with text, images or the ever popular emojis. The videos, or Splashes as they are dubbed by the company, can be shared on just about any social media platform or site.

Viorama created and developed their own proprietary software and hardware for their app that is more focused on social media sharing and private messaging. Splash is also trying to become more engaging with the growing VR technology.

Splash co-founder Michael Ronen wants to make the technology behind the app universally accepted. Here’s what he had to say in a recent press release:

“We wanted to make virtual reality accessible to ordinary people like you and me,” Ronen said in a press release. ”We wanted to create an emotional experience so that no matter what vacation, family event, or everyday Splash, the participants feel that they are also there.”

Viorama was founded back in 2015 by Ronen and his team of technology deveopers. Viorama has just raised nearly 2.5 million dollars from private investors for this technology. The background of many of the employees is through video game companies like Rockstar and Ubisoft.