Self driving cars are all the craze right now. The newest player is Audi’s autonomous car. 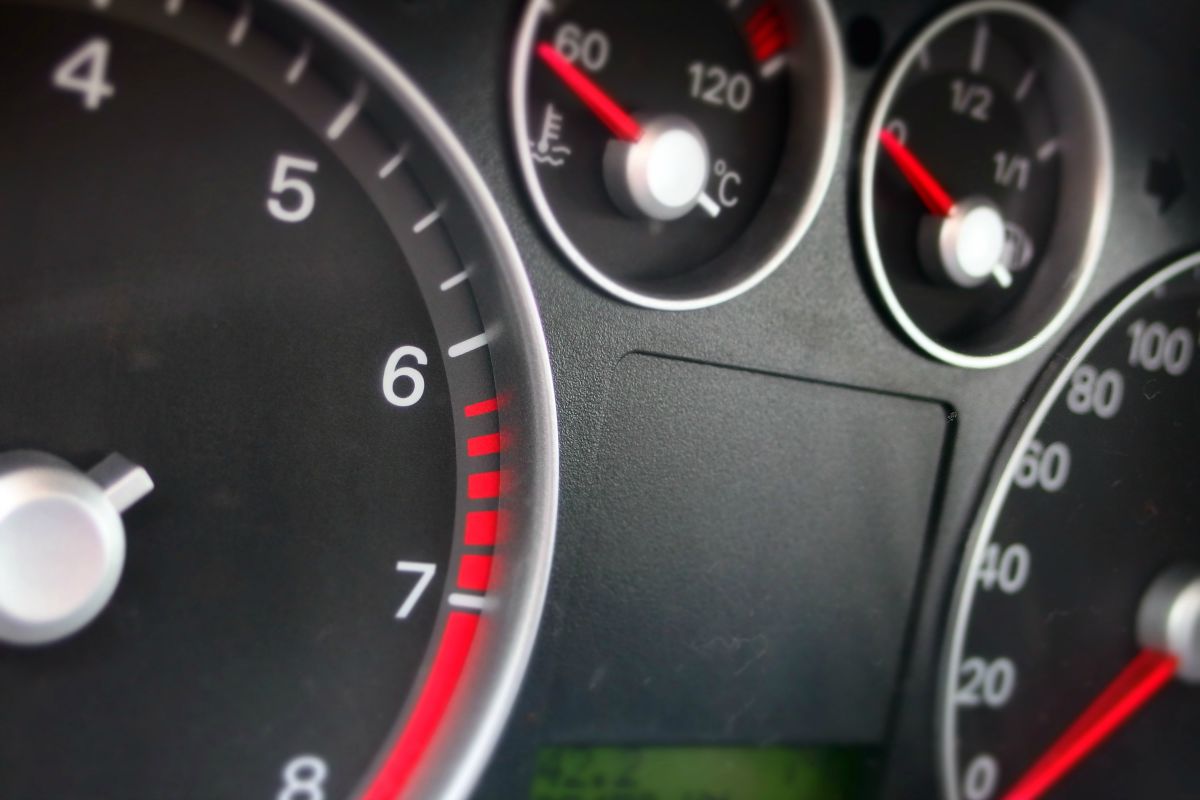 Are you comfortable using cruise control? It’s that cool little extra most cars have that allows the driver to set a specific speed limit. Once engaged, the car will ride at that speed until the driver pumps the brakes and automatically disengages the cruise control. Obviously, this feature works best when traveling down long stretches of highway without many other cars on the road.

If you’re comfortable using cruise control, then you’ll feel right at home in Audi’s autonomous car, nicknamed Robby. This is such a real thing that four states and the District of Columbia have passed actual laws allowing self-driving cars to be driven on public roads and not just test tracks. 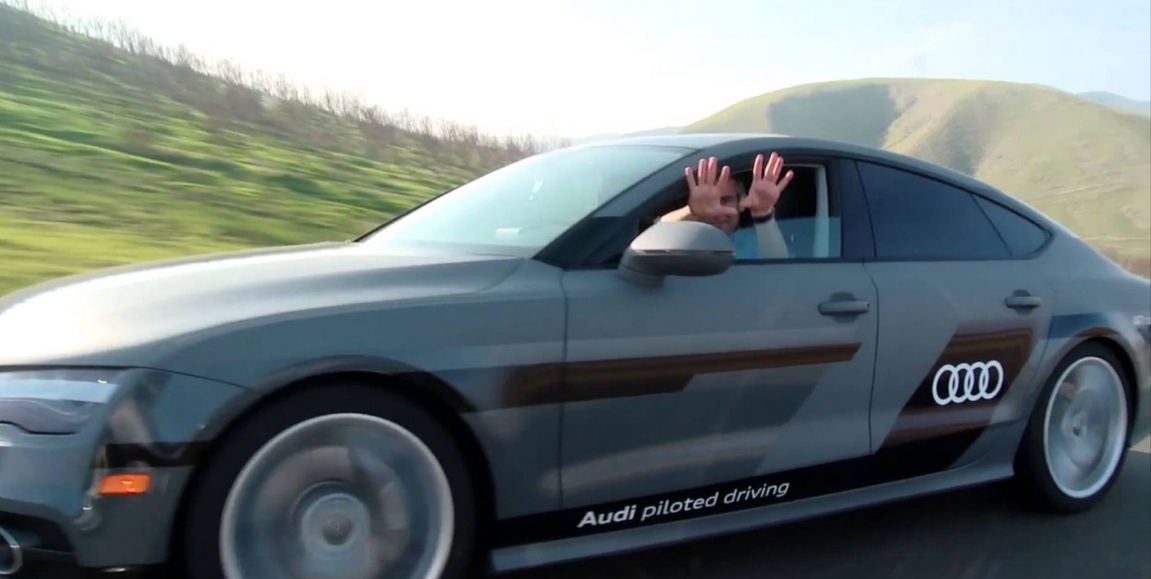 “We’re already experiencing some of the future’s promises because the underlying technology being pioneered by companies like Audi offers an opportunity to reduce road fatalities and pollution,” said California Lt. Gov. Gavin Newsom. “Innovation runs deep in California’s DNA, and it is critical that lawmakers here help foster a climate where private enterprise can improve, advance and mainstream a societal benefit, as the Internet and smartphone has done before them.”

This means if you live in California, Florida, Nevada, Washington, D.C. or Michigan, don’t freak out if you see someone behind the wheel of a car without their hands on that wheel.

Google, the search engine giant, was one of the first companies to get into the driverless car business. It already has a fleet of autos mounted with cameras snapping pictures of every street in the world for Google maps. It only stands to reason it would send out driverless cars to do the mapping. On many levels, the Google car is more bot than auto. That’s because there are no wheels or pedals to get in the way of the driverless experience. In other words, this is a true surrendering of your life to a computer. 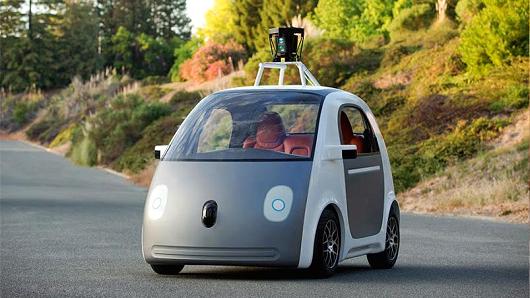 On the other hand, Audi’s A7 prototype Robby looks, feels and smells like a car. The option for autonomous driving is just that: an option. The car will actually tell you when the driving mode is available. When engaged, the steering wheel retracts to further cement the notion that the driving is now out of your hands. Just like cruise control, you can always switch back to manual driving.

Audi’s Robby deploys a sophisticated and state-of-the-art system of sensors, radar and GPS. This is not the GPS you’ll find on your phone, but one that is accurate within an inch or so of the area surrounding the automobile. Can you say pinpoint accuracy?

Of course, Robby is wholly dependent on the computer systems working in perfect harmony within the car and with bouncing signals off a satellite orbiting at 12,000 feet above the Earth. Obviously, if you have machine trust issues, you might not be comfortable with Robby.

Just because a computer is doing the driving doesn’t mean there still won’t be the occasional fender bender. Google cars have gotten into 13 accidents since they took to the road back in 2009. The majority of these accidents were caused when the Google cars were completely stopped and another vehicle rear-ended them.

“We just got rear-ended again yesterday while stopped at a stoplight in Mountain View,” said Jacquelyn Miller, a Google spokeswoman. “That’s two incidents just in the last week where a driver rear-ended us while we were completely stopped at a light! So that brings the tally to 13 minor fender-benders in more than 1.8 million miles of autonomous and manual driving – and still, not once was the self-driving car the cause of the accident.”

That is a decent driving record. No word yet if Robby has gotten into an accident. One thing is for sure: It will be hard to get into a road rage dispute with a computer. Like it or not, we’re entering the era of self-driving cars. Will flying cars be far behind? George Jetson, your car is waiting.