Microsoft has announced their latest deal and it’s a good one. The Work & Play Bundle includes Office 365 Home, Xbox Live, and Skype Unlimited. 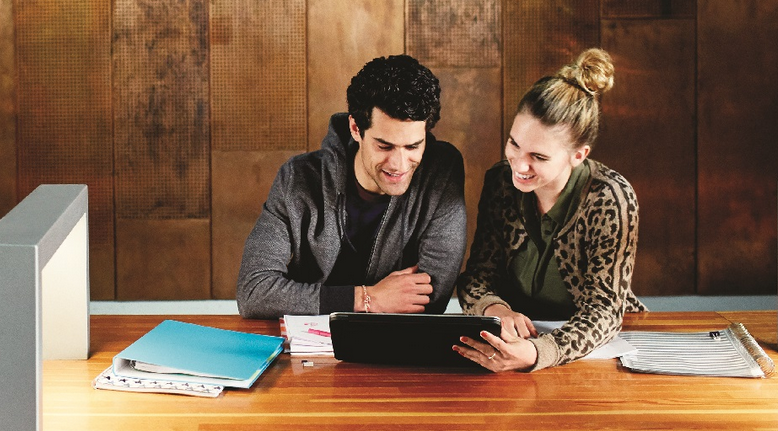 For $199.99, you can get one year of all of these products, as well as a one year pass to Xbox Music. The deal comes in right before the holiday season, and is honestly a pretty fantastic deal. For professionals, it is a great deal because at $199 it is still cheaper than just getting Microsoft 365 Home and Skype Unlimited together. So, not only are you getting a discount, you’re getting Xbox Live and Music for free (a $160 value). On the other hand, Xbox gamers will like the deal, as well, because they are essentially getting MS 365 Home and Skype Unlimited (which can be used on the Xbox One) for free.

The Xbox Music pass is actually one of the more intriguing features for gamers, considering Microsoft has music streaming apps pretty locked down on the Xbox One console (we’re still waiting for a Spotify app, MS!).

The Microsoft Work & Play bundle is on sale from November 10th through January 4th and is only available at physical Microsoft stores, but could end prematurely as there are a limited number of bundles available.