The Unicode Consortium announces that at least 38 new emoji are expected to be released in mid-2016. 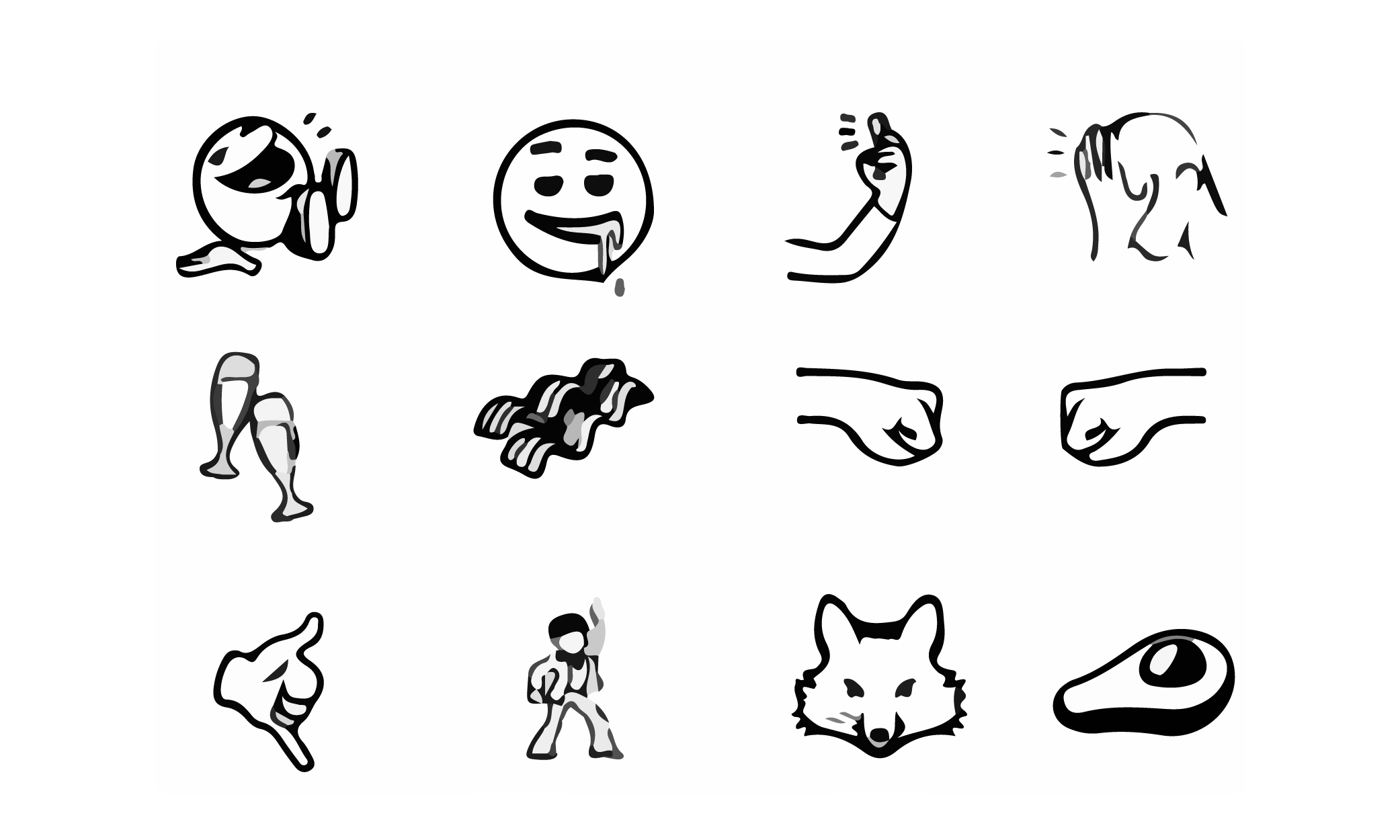 I remember the time I used emoticons on MSN Messenger (this was hard for me to admit). You could download any emoticon you wished or even create your own, if you felt compelled enough. But hey, what else was there to do on the internet back then!

Used by celebrities and CEO’s alike, emoji is supported by some of the biggest companies like Facebook, Google, Apple and Microsoft. Just to show you how big it is, an official governing body called the Unicode Consortium, dictates what should or shouldn’t be an emoticon in the widespread language known as emoji.

Just like the Oxford English Dictionary adds new terms every year based on popular expressions, so does the Unicode Consortium with emoji. There are currently 38 different emoji slated for version 9.0 of the Unicode Standard, which is expected to release in mid-2016. The consortium argues that many of these new emoji are included due to “high frequency of use or because they are highly popular requests from online communities.” The 38 emoji are still in the drafting stage, but the full list is publicly available.

So now you know, if you really fancy some bacon in 2016, there’s an emoji for that.