Nintendo denies reports that they are euthanizing the Wii U

Ah Wii U, I wish I could say I was going to miss you. I also kinda wish you’d go away.

Ah Wii U, I wish I could say I was going to miss you. I also kinda wish you’d go away.

I remember waiting out in the humidity of a Floridian October night to get my Wii U. Unfortunately, of every single video game system I’ve ever owned, the Wii U is the least played of them all. That means I played the PS Vita and Dreamcast more.

Nintendo’s oddly named and poorly explained console was originally reported to be ceasing production this week, according to Ars Technica. With a follow-up today, they also reported that Nintendo vehemently insists this isn’t the case and that production will be continuing despite the Switch launching next year.

With this info out there, I can’t say that I wouldn’t blame Nintendo for pulling the plug on Wii U’s life support. I mean, keeping it alive at this point is inhumane, isn’t it? 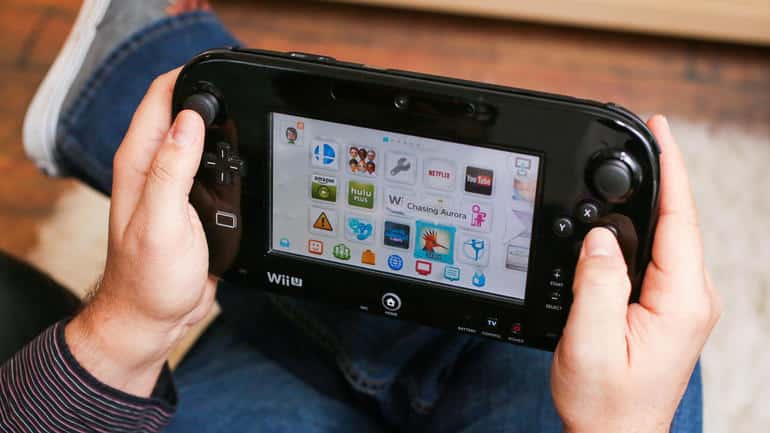 The system failed to turn heads and the potential it had with the whole personal-screen experience turned out to be a major inconvenience, rather that something that set the system apart from the competition. The only game that gets solid online play at this point is Smash Brothers, but the netcode is pretty bad. Splatoon had a good run but it was apparent that attrition hit it hard in under a year of the release of the game. Online events for that game ceased earlier this year.

[pullquote position=”right”]Although I would like to see Wii U get the Old Yeller treatment, I do still understand Nintendo’s drive to keep trying to pour money and time into it.[/pullquote]

Although I would like to see Wii U get the Old Yeller treatment, I do still understand Nintendo’s drive to keep trying to pour money and time into it. There are a lot of people that want to get their hands on Legend of Zelda: Breath of the Wind and with a lot of uncertainty still surrounding the Switch, the Wii U is the only option for those unwilling to adopt Nintendo’s new platform.

I don’t blame them, I’ve been burned twice in the last four years. The Wii U failed to deliver, with the exception of Smash Brothers and Super Mario Maker. Four years of crap games is pretty inexcusable. Then there was the NEW3DS. There’s been what, one game, exclusively for that platform? 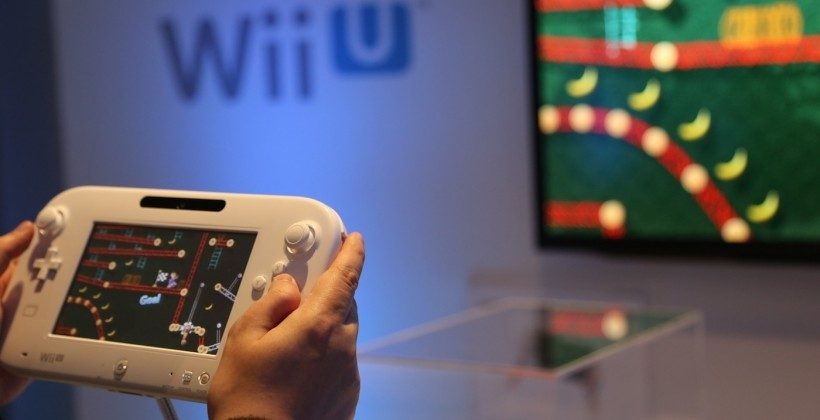 I look at it this way, if Nintendo was giving the Wii U the big old “Game Over”, that would show me that they were willing to go all in on the Switch.

Historically, that is Nintendo at its best. The Wii had a slow start because the GameCube was still supported and the Wii U suffered from the success and continued support of the Wii. I really and truly hope that Nintendo ends up putting the Wii U out of the misery of every Wal-Mart employee that has to dust around those boxes on their shelves.

Do you think that Nintendo should continue to produce the Wii U, even though it isn’t a solid seller anymore? Do you think that they should end the production cycle soon, so that they focus 100% on the Switch? Do you even care about Nintendo at this point? I’d love to hear what you all think!