There’s been a lot of breakthroughs in medical history throughout the years, but this latest one has been sitting under our noses for years. 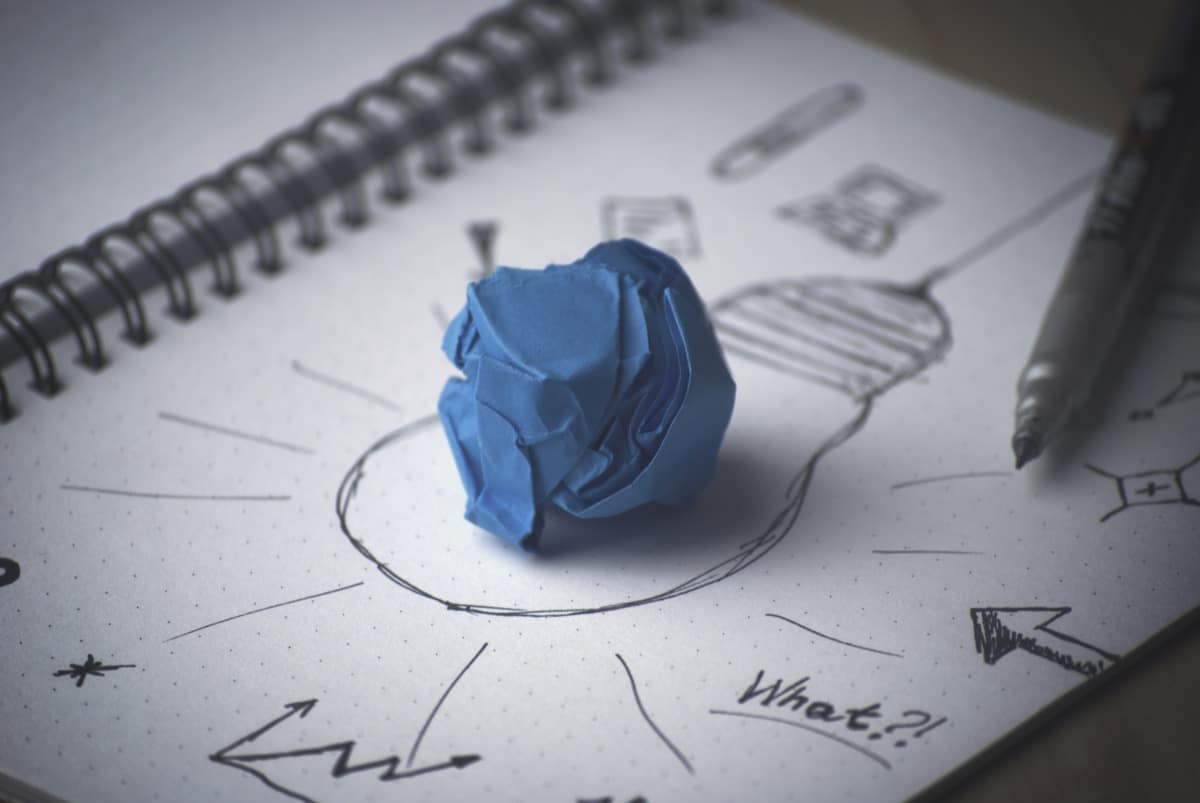 There’s been a lot of breakthroughs in medical history throughout the years, but this latest one has been sitting under our noses for years.

Centrifuges are an essential part of modern diagnostic medicine. The high-speed spinning allows liquids to be separated for diagnosis or use, such as separating plasma from blood cells or removing malaria parasites from blood to aid in diagnosis. In developing countries, the cost of a centrifuge can be entirely out of reach. Modern centrifuges can cost anywhere from hundreds to thousands of dollars.

A 5,000-year-old toy made of paper, string and glue may be the answer.

Centrifuges come in all shapes and sizes, designed to spin at varying speeds and hold different amounts of liquid. The first electric centrifuges were developed in the early 1900s, and devices capable of spinning at 3,000 rpm have been used since 1912. Newer models have reduced the device’s size, as well as its weight and the amount of noise it generates.

Modern models have also incorporated vacuum systems into their design. This enables the devices to spin faster with less wear on the equipment. It also keeps the temperatures stabilized, which can be essential for delicate experiments. While it doesn’t provide the same separation capabilities as the medical sifting technologies used in the pharmaceutical industry, it provides an essential piece of the research puzzle.

There’s even a centrifuge in orbit on the International Space Station to allow astronauts to continue their research in a no-gravity environment.

The centrifuge plays a big part in almost all parts of modern medicine. For countries where spending thousands of dollars on a piece of equipment isn’t an option, they’ve often been out of reach or replaced by insufficient hand-powered models.

If you were ever a fan of spinning toys, you’ve probably played with a whirligig. This simple toy is usually made of little more than paper, string and glue. In spite of its simple design, the twisted string could push the center of the toy into a spin that was faster than your eye could see.

This toy has been around for more than five millennia, and has been found everywhere from China to Venezuela. Believe it or not, this simple little toy can spin up to 125,000 rpm. That’s faster than a lot of modern centrifuges. This is the idea behind the new paperfuge that when perfected, could cost less than 20 cents but could produce the same results as a modern electric centrifuge.

For less than the cost of a pack of gum, this paperfuge could provide diagnostic tools for developing countries. During testing, researchers found that these little paper centrifuges could separate blood cells from plasma in 1 1/2 minutes. That is comparable to a modern centrifuge.

It can also be used to separate malaria proteins from blood in 15 minutes. In developing countries, especially throughout Africa where malaria is a constant threat but doctors don’t have access to a centrifuge, this paperfuge could help medical professionals diagnose malaria early enough that it can be treated.

This could be an essential tool for traveling doctors, such as the professionals who work with programs like Doctors Without Borders. While they might have the funding to purchase a centrifuge, it can be difficult or impossible to cart it to the remote areas that need it most.

The paperfuge can be constructed from just about anything you have on hand, from wood and fishing line to 3-D-printed materials. They’re lightweight, easy to pack and assemble and just as efficient as their mechanical counterparts.

The whirligig is just a toy, but this simple toy could change the world.