PhotoMath: The app everyone wished they had in highschool comes to Android 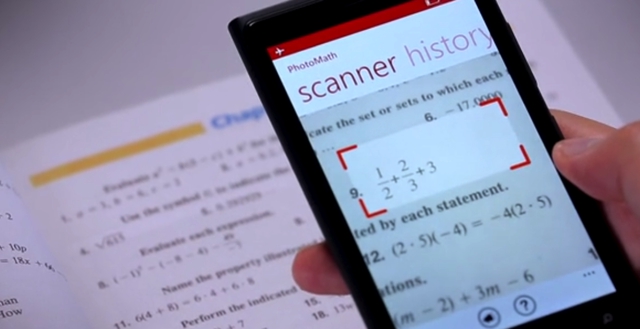 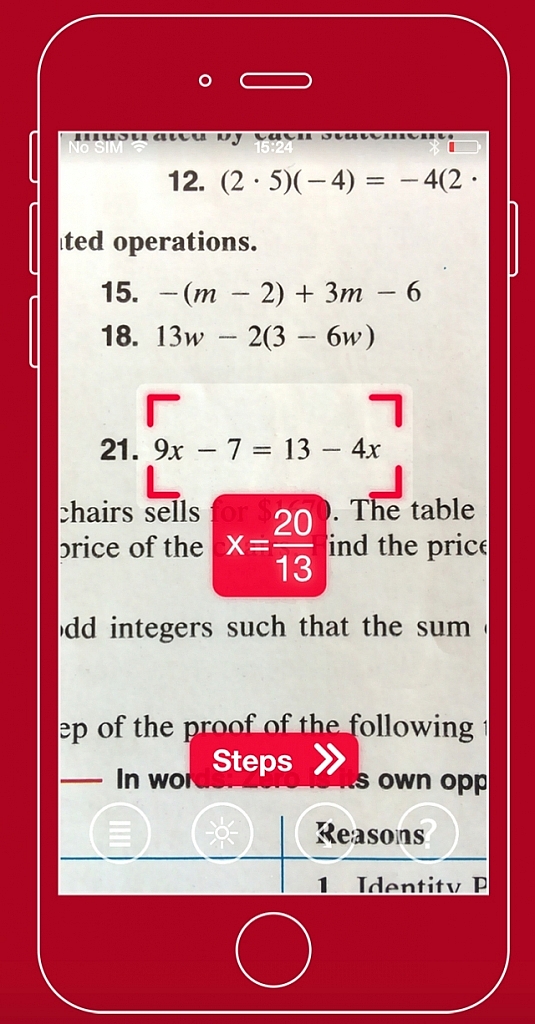 A while back ago I posted a video about PhotoMath, an app that’s able to calculate difficult mathematical equations by pointing your camera at them. Not only does it solve equations, it also shows you all the necessary steps to solve the problem too. If you haven’t seen the video, I suggest checking it out. After having a huge success in Apple’s app store, the company has announced the launch of its Android version of the app.

I’m sure I can speak for everyone by saying “thank you.”

Using the app is really simple too. It’s literally point and shoot. If you can’t figure this out then it’s probably safe to say that you shouldn’t be solving math problems. But given the friendly user experience, I’m sure this will not be a problem for anyone trying to use the app.

When it comes to the popularity of PhotoMath, the download numbers never lie. “The app has accumulated 11 million downloads on iOS and Windows Phone” according to TechCrunch. On top of that, the app was “used to solve 8 million math problems.”

I promise, that wasn’t all me.

With the news of this app hitting the Google Play store, I’m sure high school and college students from all over the country will be thrilled they’ll never have to solve a math equation like some sort of neanderthal.