Looking to play your NES Classic Edition wirelessly? If you have a Nintendo Switch, you’re in luck. 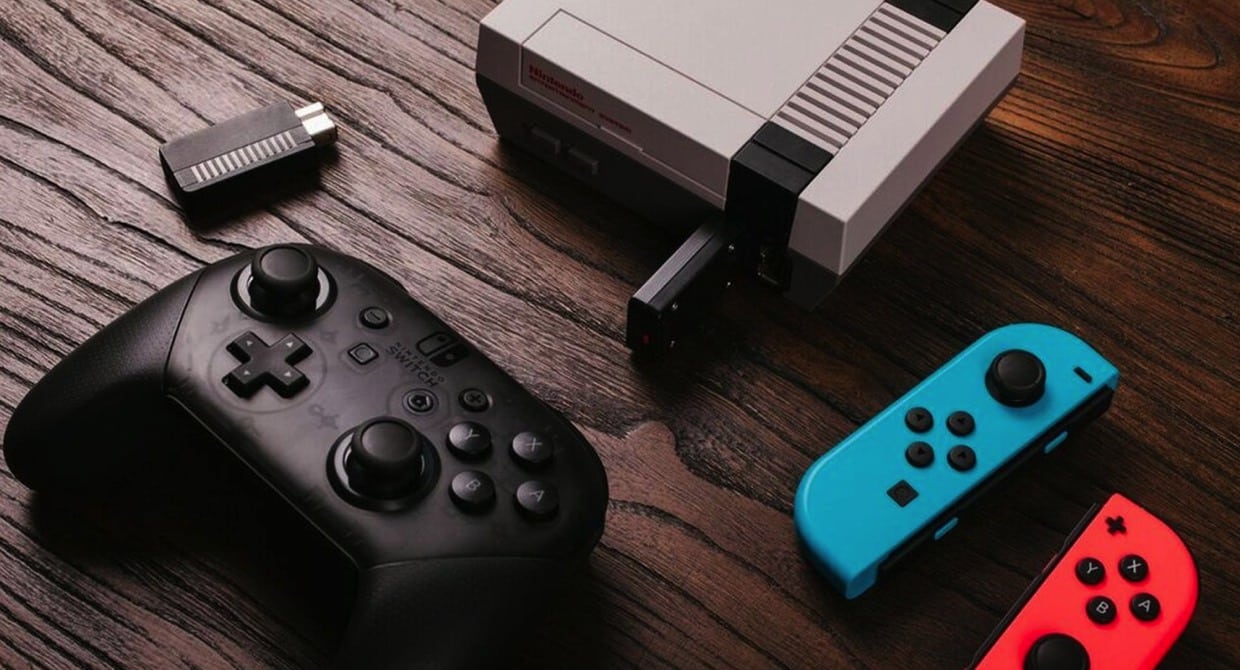 Looking to play your NES Classic Edition wirelessly? If you have a Nintendo Switch, you’re in luck.

Another good thing to come out of the Nintendo Switch is the ability to play the Nintendo Classic Edition with the console’s Joy-Con controller. The only thing you’ll need is an inexpensive adapter.

According to The Verge, “today 8bitdo, the company behind the “retro receiver” line of wireless adaptors for retro gaming consoles, announced a firmware update for the NES Classic version of the adaptor, which adds support for Switch controllers.”

This means you’ll have the ability to play all of the 30 games on the NES Classic with a Joy-Con controller or a Switch Pro controller.

The adapter sells for $17, however, you can buy a souped up bundle which includes the adapter and a controller for just $40.