It’s a new month which only means a fresh deployment of free games for Playstation Plus users. 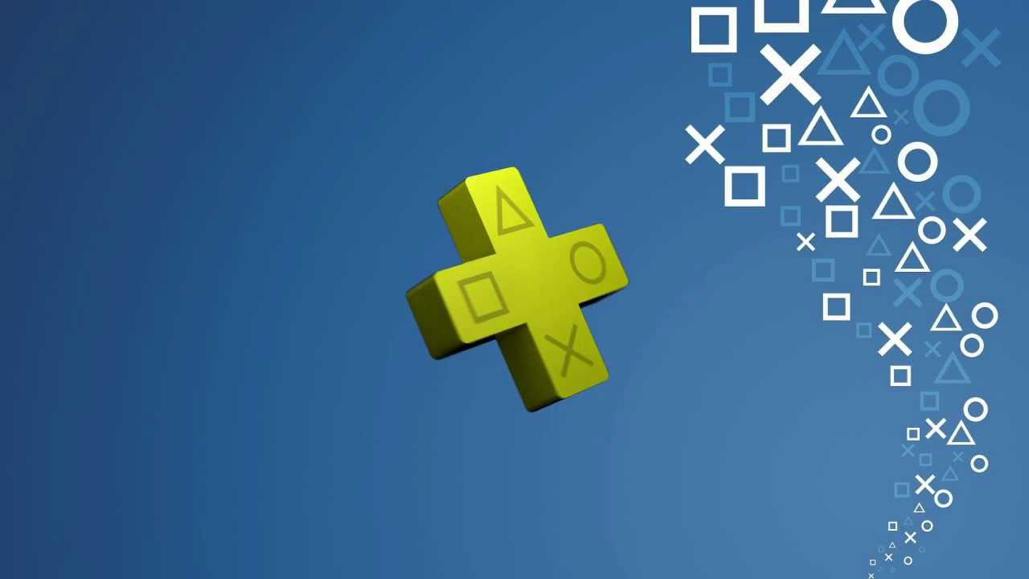 It’s a new month which only means a fresh deployment of free games for Playstation Plus users.

PlayStation is currently offering up their free March lineup of games for PS+ users. Will they blow your mind, or will Microsoft continue to make strides in the field of giving free games to their users? Let’s take a look:

This game is pretty crazy. Best described as a side scrolling shoot em up, you play as the Broforce as you defeat the bad guys and save other Bros. The characters in the game are Bro’ed out versions of action movie characters, like Bronan the Brobarian or Double Bro Seven. This game is stupid, but in such a way that it is really fun. Turn your brain off and enjoy this title.

It’s a physics and A.I. based open world 2D shooter. GALAK-Z really has some impressive concepts, including the mech mode that the ship can transform into, but is slightly hampered by the art-style that really looks like your typical highschool-aged anime weeabo’s daydreams. Not a game I’d normally buy, free seems to be a fair price for this one.

A top down, randomly generated firefighting action-puzzle game. Flame Over seems to wear a lot of hats, and while it actually seems to be a relatively cutesy and neat title, it only serves as a reminder that only fools bought the PlayStation Vita. Go ahead and download it, it isn’t like we haven’t already gotten the REALLY good stuff for free already.

Oh man, if you remember any of the background on Ubisoft’s action-adventure game, you are probably having a small chuckle right now. Originally pitched to the public as a much bigger game, it eventually became a digital release and faded into obscurity when it was given painfully middling scores. Free is free though, if you have a PS3 lying around, give it a shot. You’ll figure out where Ubisoft went wrong soon enough.

Watch the trailer, no thanks.

This game dates back to the beginning of PSN, the trailer is so old that it was only in 240p… The IGN review features a baby-faced Greg Miller…

Hear me out here, I personally loved this game. I liked the idea of running around and saving as many people as you could, while also finding the hidden VIPs that are tucked away. Unfortunately, as you get further into the game, there are parts that just suck, like a giant monster that seems to instantly kill you or all of your civilians and stuff. Either way, this game was a ton of fun, I’m kinda sad it isn’t on PS4.

At the end of the day, this month’s lineup of PS+ games really make it painfully obvious that the PS3/PS4 divide that Xbox One and 360 have essentially done away with is sadly going to keep people from playing some great games like The Last Guy. Either way, Broforce is fun and silly and GALAK-Z got some good reviews. Ignore mostly anything else, unless you have a PS3.