After six long years in office, President Obama has got his own personal Twitter account. Will he use it? Only time will tell. 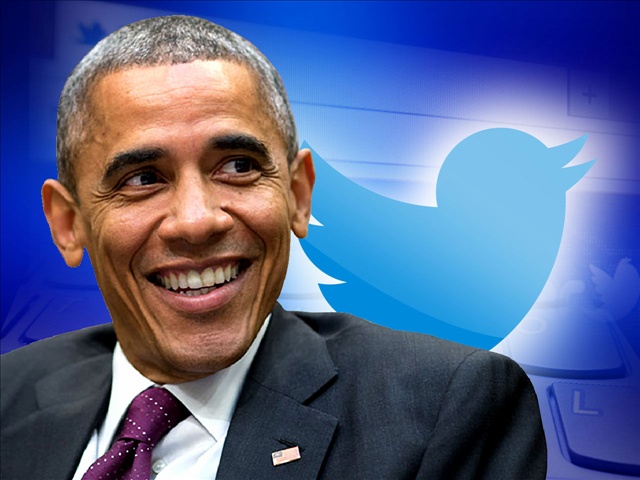 To make things official, the @Whitehouse and Twitter Government accounts confirmed that the @POTUS profile is indeed the President’s Twitter profile:

This isn’t the president’s first rodeo on the popular micro-blogging platform, he’s tweeted from the Whitehouse and other Barack Obama accounts in the past, usually signing his tweets with initials. But what makes this account different from all the rest is that he’s typing the messages out, as opposed to some intern or staffer.

Unfortunately for President Obama, the account will be passed onto the next person who occupies the office after the 2016 election.