Print your favorite pictures for free with the Flag app

Flag is an app that lets you get printed copies of your favorite digital photos….for free. 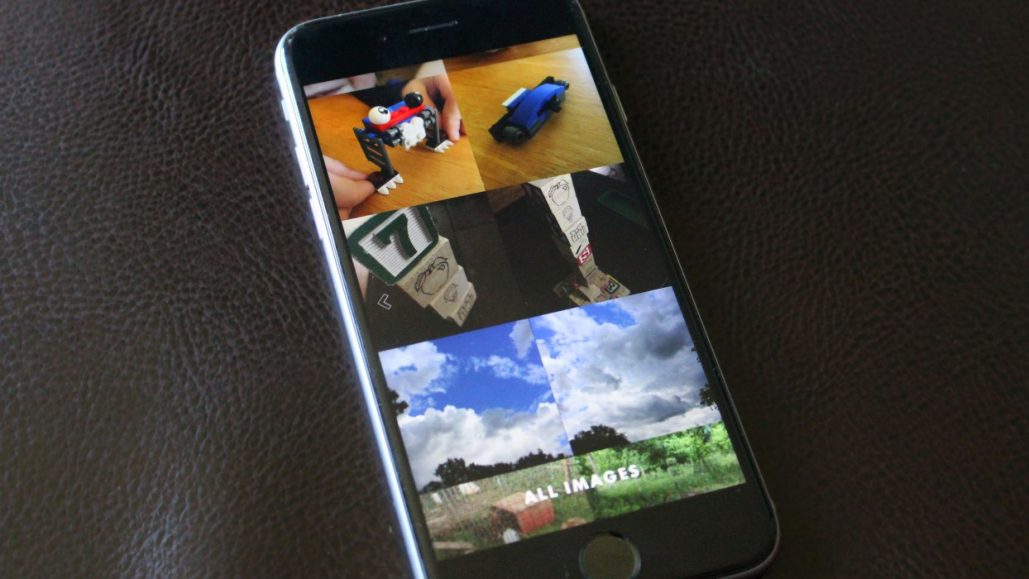 Flag is an app that lets you get printed copies of your favorite digital photos….for free.

Flag is a newly released app on the App Store, and it allows users to print pictures from their phone all for the the big fat price of nothing. It officially launched on June 1st.

Flag is s basic app, with similar features to other picture printing apps. The user uploads a picture and it’s sent to Flag studios where it can be mailed to the user. 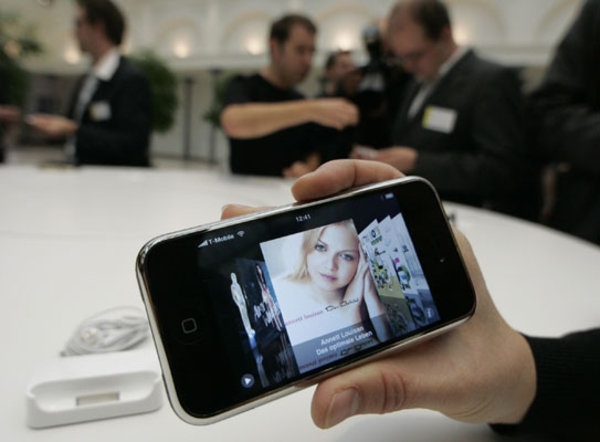 However, the app’s one unique trait is it allows users to print their pictures from Flag’s service for free. The app proudly states that awesome flags are one of a kind and currently the only free picture printing app service available.

The app does have a catch though… 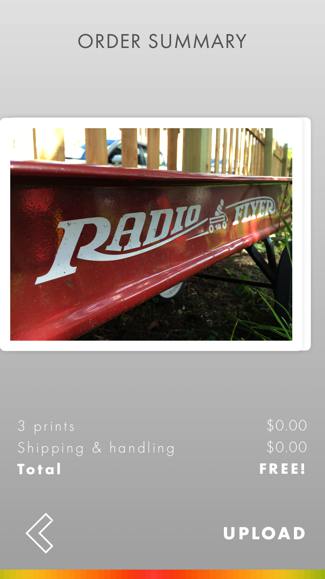 The app and service may not have a price, but there is a something any users will have to take note of. The pictures printed out from the Flag app will have an advertisement posted right on the back of it.

According to the website, the advertising agencies are paying for the prints not the user. For those who are printing out those vacation or baby photos and placing them into an album or picture frame, the ads on the back may not be a concern.

However, if someone is looking to share the photos between people, the presence of an ad on the back may be distracting.

The app originally started out as just another idea on popular crowdfunding site, KickStarter. The Los Angeles based company pitched the app to the world in 2014. The campaign on KickStarter was a success, as donations to the project actually exceeded the goal by nearly $70,000.


Currently, Flag is only available for the App Store but one of the stretch goals for the KickStarter campaign was to create an Android version. However, the Android version is still not ready. In the meantime, users can download it for free on the App Store.