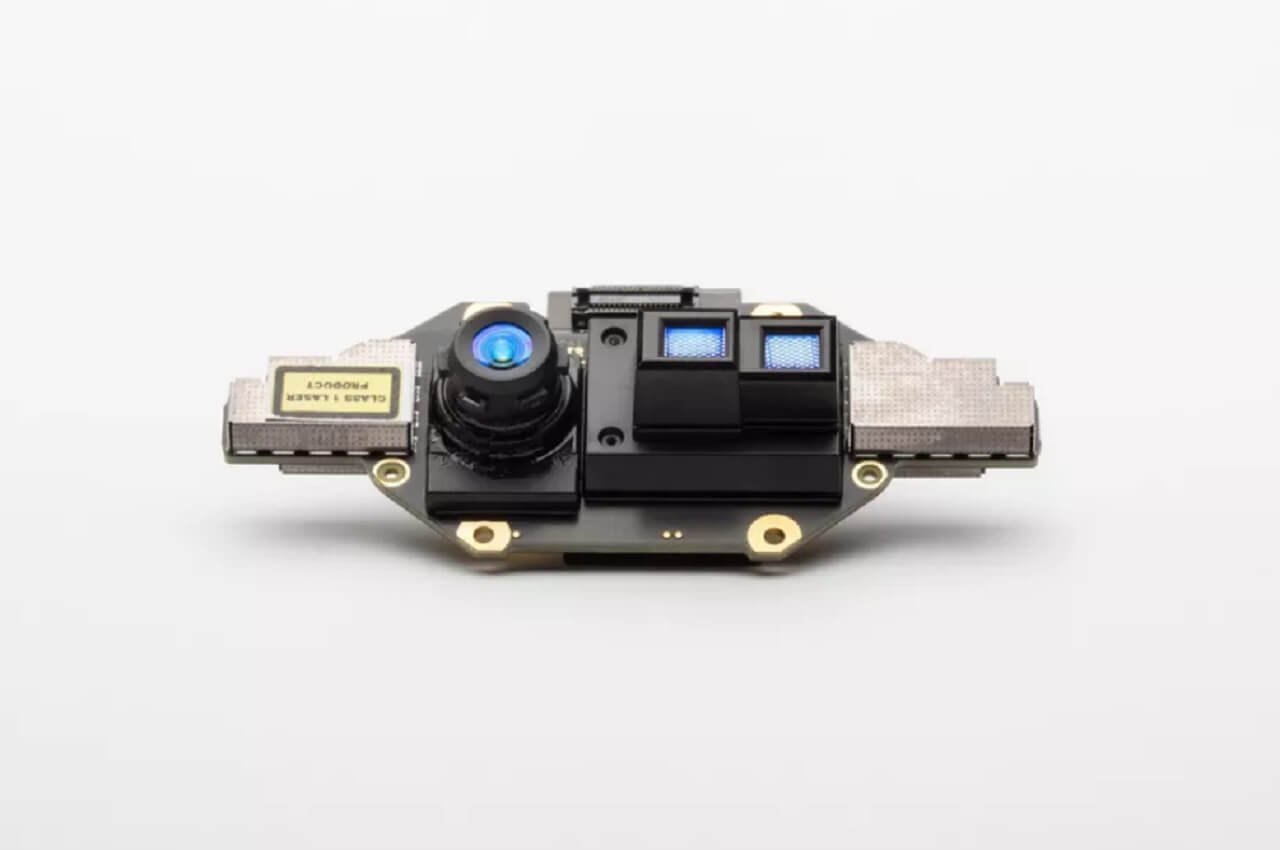 Microsoft has a habit of announcing things that disappear before realization. The Kinect, however, has been revamped through two console generations and has now survived again as Project Kinect for Azure, according to Microsoft Build 2018.

The depth-sensing camera gets a revamp for the AI generation, turning into a self-contained package of sensors, including a next-generation depth-sensing camera, with onboard computer hardware for standalone processing. Microsoft also promises that it will be powerful, efficient, and small.

This sensor will also be featured in the next generation of HoloLens, the company’s Assisted Reality headset. Microsoft says,

The original Kinect for Xbox 360 was envisioned as a human recognition tool so that computers could respond on a human level. That version, and the second generation on Xbox One, didn’t find much favor with gamers but did spark creativity in many developers.

Microsoft CEO Satya Nadella has discussed this idea of Azure AI further, with his introduction of a speech SDK. This will allow hardware makers to easily integrate Microsoft’s speech recognition AI in their own ecosystems. Also announced was a smart speaker reference kit that Chinese robot/AI company Roobo created. This new software/hardware combo should assist speech recognition even in traditionally difficult areas such as those with high ambient noise.