Rocket VPN is a free iOS and Android app that lets users search and stream the internet incognito. 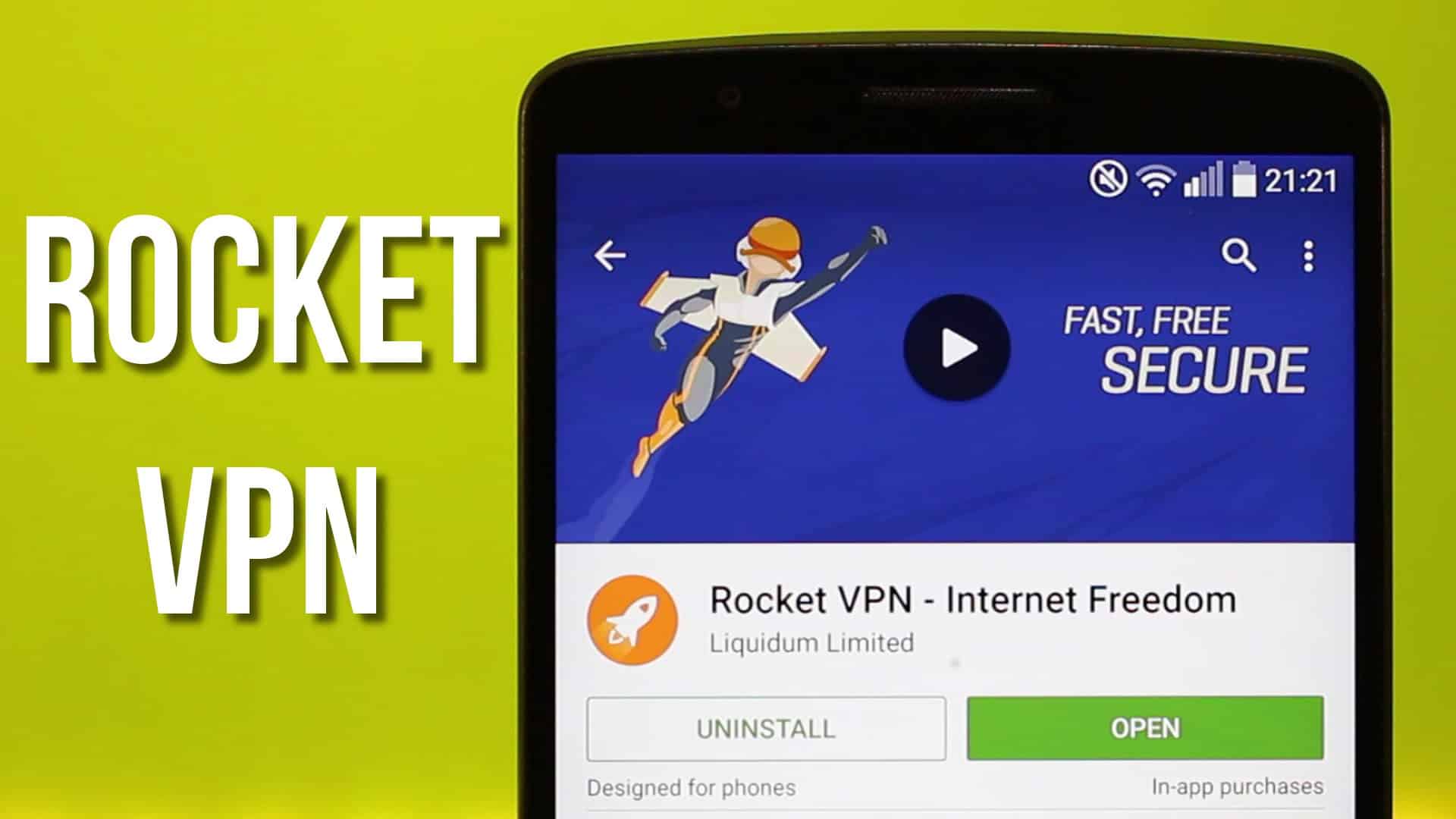 Rocket VPN is an app which helps streamline a smartphone user’s Internet and/or data connection and allows them to stream video or browse at lightning speeds, all under an anonymous IP address. Created and developed by Liquidium, the app is capable of delivering several unique attributes for users.

Rocket VPN is able to unlock content across the Internet, due to the ability of going undercover. The app is great for those who need a little more privacy in their Internet sessions. Rocket VPN’s complex algorithims encrypt and hide a user’s IP address and keeps it secure. This is important to know, since browsing on a public Wi-Fi connection can result in private information being compromised.

Liquidium boasts having reliable servers for their apps. Rocket VPN is no different. The app will always try and redirect a user to their servers if there is ever a data hiccup.

The app even includes some included data as part of the free download. However, while the features are great for those who like to binge watch on their phones, there is a catch to Rocket VPN.

The app includes a free trial for the Rocket VPN services, but then will default to a paid subscription. Some megabytes of data aren’t cheap, so the whole service of use is not for free. Coming in at 30 bucks per year or three bucks per month, it’s not too expensive. For some users, it will be worth it.

The app is available for both Apple and Android devices

Rocket VPN is a multi-platform app from Liquidium. A user does not have to restrict themselves to just utilizing Rocket VPN on their phone. A tablet can also make use of the app.

Read More: Why should a small business use a VPN?

Rocket VPN can be downloaded at the App Store and Google Play. Liquidum received The Top Developer badge on Google Play, granted to developers committed to launching innovative and high quality apps.

For anyone who just wants that little bit of extra data and/or swift Internet speeds without giving away information, Rocket VPN is an app worth looking into. Just be prepared to have a credit card ready for the subscription fee.