Call of Duty has been around for an extremely long time. There’s a lot to take in. But for the diehards, here’s 5 things you may have not known about the franchise. 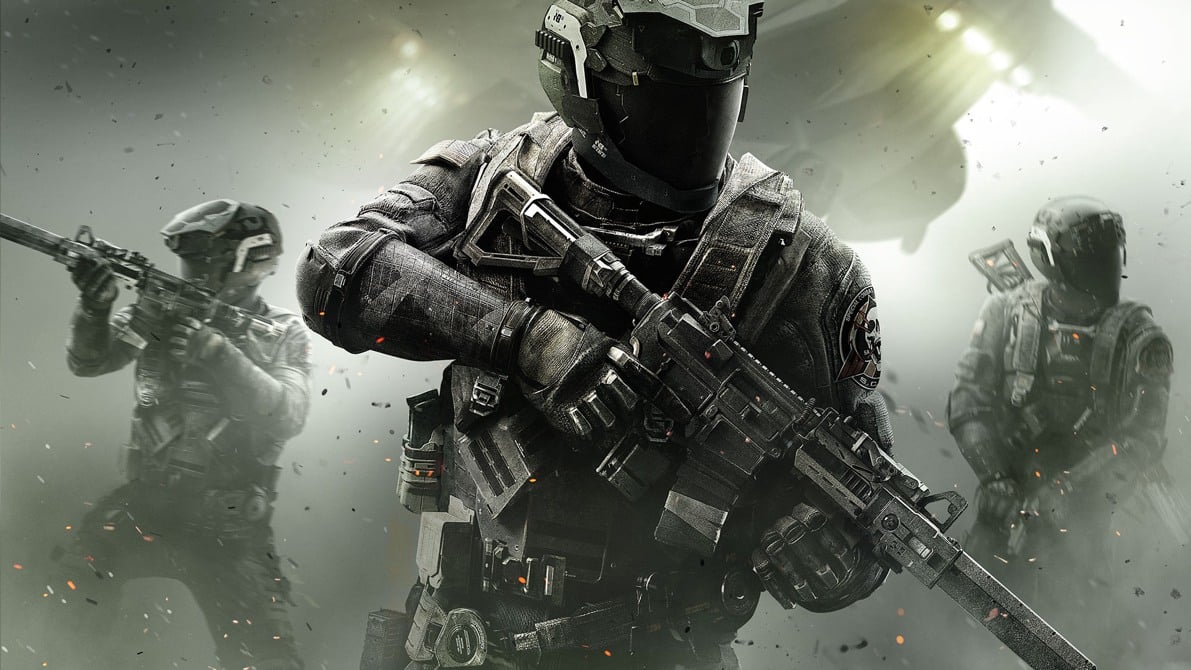 Call of Duty has been around for an extremely long time. There’s a lot to take in. But for the diehards, here’s 5 things you may have not known about the franchise.

The first-person shooter genre is one of the most popular in all of gaming. Being able to simulate a warlike experience, what it feels like to shoot a weapon, and hunt down those who threaten your safety has proved to be a huge success for many gamers today. It seems like ever since the original release of Doom, there has been an ever-increasing demand for those types of combat games.

A lot of companies try to capitalize on the success of a first-person shooter and attempt to create their own. However, just because many have tried, doesn’t mean they’ll succeed. That being said, there has only been one franchise that has stood out above all. They are the most popular among the shooter genre and still hold up, getting positive reviews, and selling video games by the thousands.

The name of this franchise, Call of Duty. A video game that embraces realism over fantasy, and attempts to bring the realism of war right to your fingertips. Although the game is one of the best-known franchises in gaming, there are still some secrets and interesting facts that went into its development.

Keep reading to learn about the five things you didn’t know about the Call of Duty franchise. 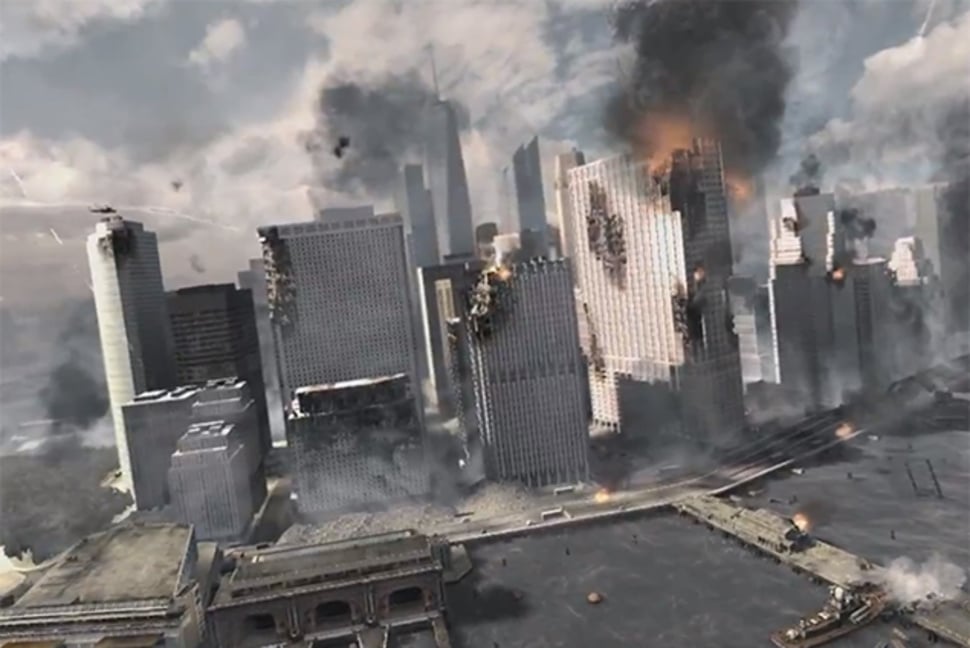 In Call of Duty: Modern Warfare 3 there was footage of a bombed New York City. Believe it or not, this footage influenced North Korea to create an anti-American propaganda video that showed a rocket flying around the globe and then seeing a cut scene from the Modern Warfare 3 of an American flag being draped over a bombed-out New York City. Although this was by far the most bizarre attempt at propaganda North Korea has ever tried, to make matters worse, they choose to use the song “We Are The World.” An American song that was written by Lionel Richie and Michael Jackson.

It’s not just decision making that will be improved from playing Call of Duty. As a matter of fact, a University located in Toronto discovered that those who played the popular video game at intervals of two and 10 hours were able to spot the target object easier than those who don’t play video games.

Call of Duty, along with other games have also been known to increase awareness while driving amongst users. Meaning that those hours spent on the game would be an interesting bit of info to put on your driver’s license. Giving you bragging rights over your peers for being able to conduct visual inspections on your vehicle that may include tire checks, looking for dents, and recognizing serious mechanical engine lights. 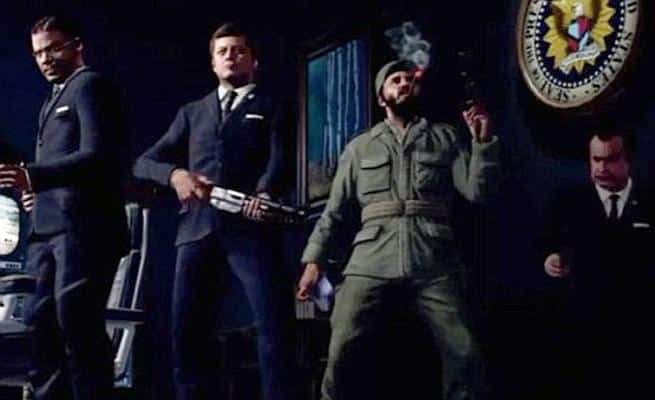 Who would have thought that a video game could influence war in real life between countries? By way of example, Cuba got upset when the original Black Ops sent users on a mission to try to assassinate Fidel Castro, a former president. “What the United States government did not achieve in more than 50 years, it now tried to do virtually,” said a story on the government-run Cuba debate website. Furthermore, according to a former head of Cuban intelligence service, there were many attempts to kill Castro ranging from exploding cigars to paintings filled with explosive devices, but none of them were successful. 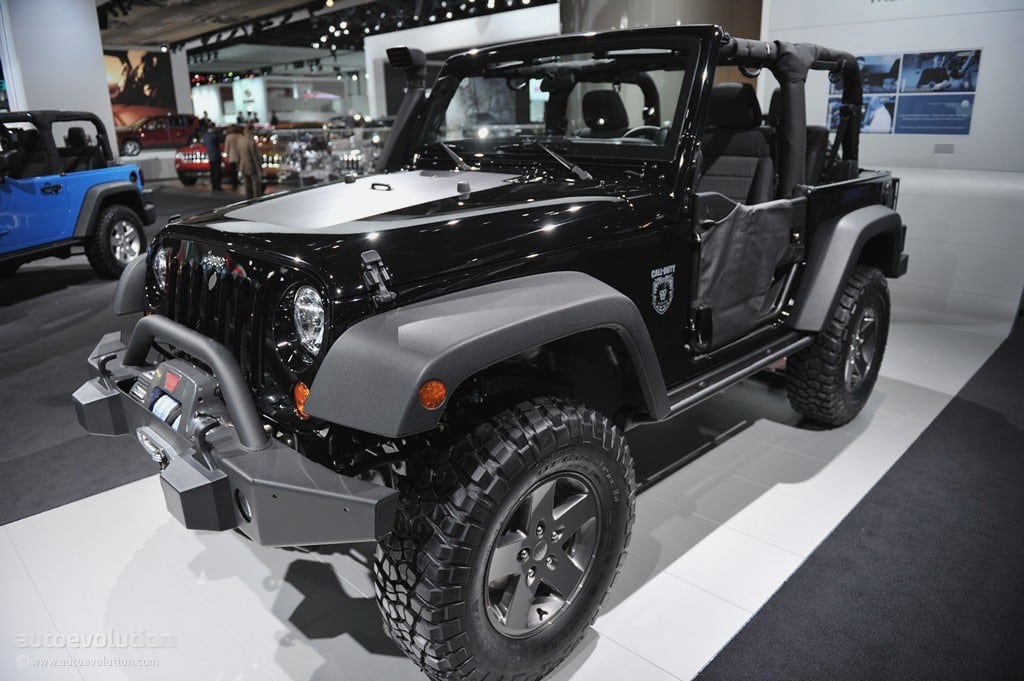 The developers behind Call of Duty have been known to explore with merchandise such as creating RC cars that explode, and even allowing users to toy with Mega Blocks.

One of these merchandise pieces was a special limited edition Jeep Wrangler that became popular in the franchise back in 2010. Every edition is based on the entry in the franchise that releases that year. In other words, every Jeep model is specific to the game. It’s not entirely different from a regular Jeep. However, it does sport a unique color scheme with the Call of Duty logo placed on the roof, and comes equipped with mud terrain tires, also called Mt tires or “Mudders” which are designed for getting users through those tough missions. This is what gives it a unique image. So if you ever thought those big tires on Jeeps were pointless, remember, size does matter when it comes to driving through harsh gravel, and transporting smaller artillery weapons.

Whether you feel that Call of Duty is a great game or not, one thing’s for sure. It sells thousands of copies. The thirteen installments in the franchise, Call of Duty: Black Ops 3, marked insanely fast sales in the first month, coming in at $550 million dollars, beating the old record by a landslide. The success of the franchise is most likely due to it finalizing the story that players have experienced since the first Modern Warfare, years prior.

Thanks for the read! Did I miss anything? What are some other facts users may not know about the Call of Duty franchise? Feel free to leave comments below.