Ship Snow, Yo started as a joke, but has grown into a profitable business with a number of celebrity clients.

Ship Snow, Yo started as a joke, but has grown into a profitable business with a number of celebrity clients.

[dropcap]A[/dropcap] unique startup company in Boston is shipping naturally made snow all over the West Coast and to some famous clients as well.

Ship Snow, Yo!’s founder, Boston-based entrepreneur Kyle Waring, created the company on February 5th of last year. He came up with the idea for the business right in the middle of the blizzards in the east. 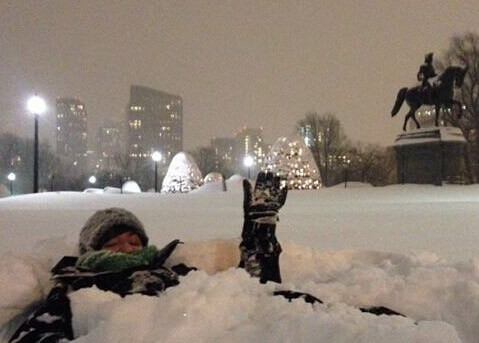 Waring himself, enjoying the snow. Image from shipsnowyo.com.

“The idea originally formed when my wife and I were shoveling snow, and we thought ‘Wouldn’t it be funny if we sent snow to our friends in California’,” Waring said with a slight chuckle.

The couple then sent out a Poland Spring water bottle full of snow out to the Golden State. The two of them did not know that this inside joke would end up becoming another business for the enterpriser.

“We ended up shipping over 700 pounds of snow last year,” he said. “I was totally blown away.”

About Ship Snow, Yo!

The snow itself comes from both Boston’s last winter and from the city of Denver. Waring says that Denver shipped “About 840 pounds of snow, around Christmas time.”

Waring also mentioned that the majority of the orders last year were, “a lot of gifts for Christmas.”

Ship Snow, Yo! has developed a more efficient method of shipping snow. On the company’s website, they use durable Styrofoam containers similar to the ones fisherman use. The material makes sure that the snow stays cold and does not melt while being shipped out. 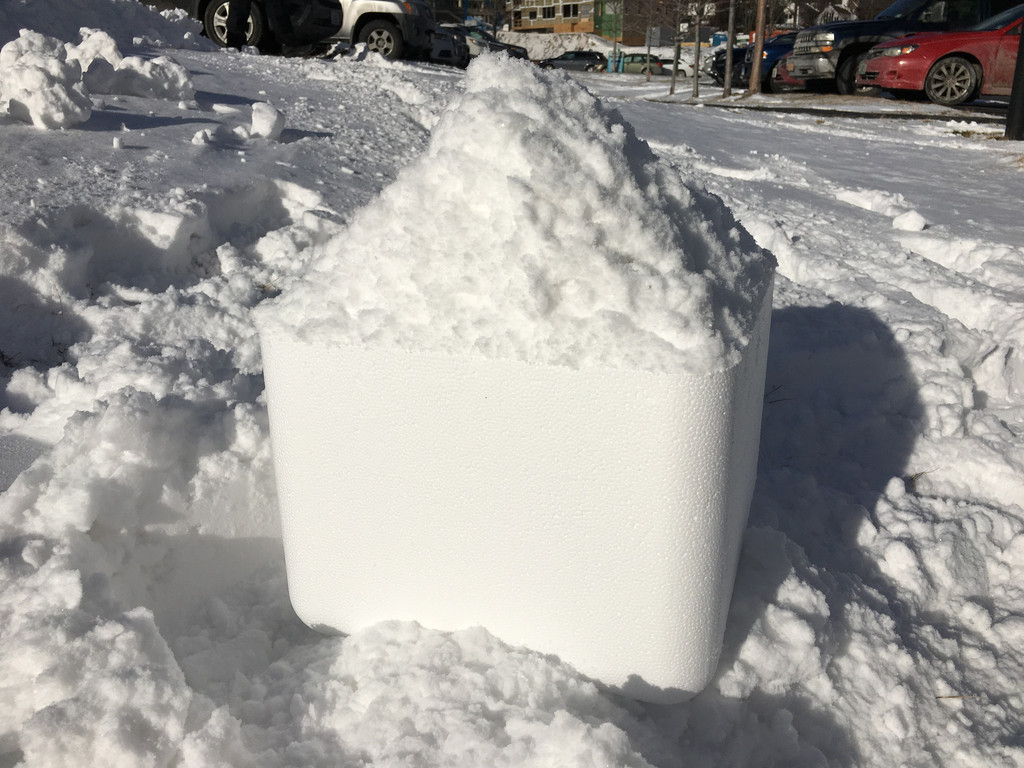 A perfect sight; a box full of snow. Picture from shipsnowyo.com

The company ships three different products now. Each of them differing in size. Consumers can choose between getting a box of snow, for $119.99 or an already made snowman, complete with carrot nose, for $129.99. Although a top hat is sold separately. Each package comes with 12 to 14 pounds of snow. 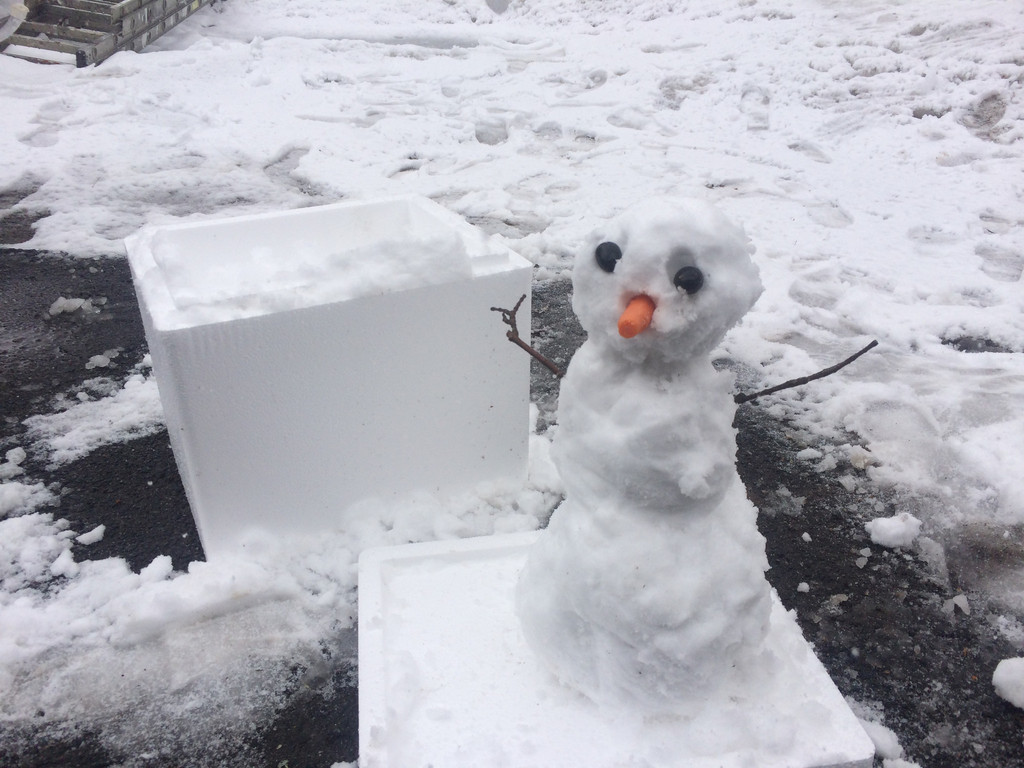 Your own personal Frosty! Picture from shipsnowyo.com.

For the purchasers looking to get a whole whiteout experience, they can look at the “Blizzard in a Box” that comes with an astounding 22 to 24 pounds of snow. That comes to the price of $199.

Clients are buying the snow just to experience the cold, wet stuff for the first time. However, there are a few clients who have more sentimental reasons to make their purchases.

“A lot of people actually got it to share it with their kids,” he said. “You don’t want to see the snow sometimes, but then there are the moments where you kind of miss it.”

Waring, has previous experience working in several other companies, such as the mobile game platform, GSN. He is positive about the potential success for Ship Snow, Yo!

To learn more about Ship Snow, Yo! Click here.