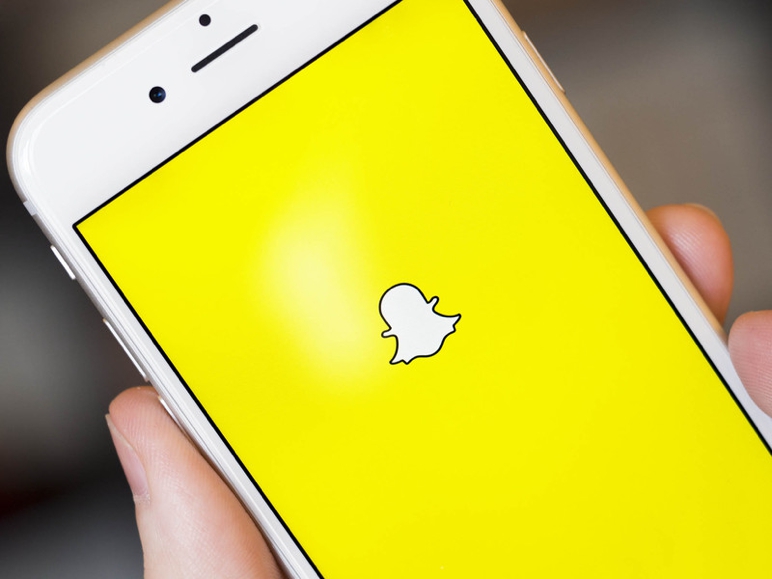 If you’re a Snapchat diehard then you’re going to love the new features the company is introducing to its iOS and Android app. The suite of new tools allow users to add slow motion, fast-forward, or rewind effects to videos, reports TechCrunch.

On top of the new video features, Snapchat is finally supporting 3D Touch for the iPhone 6S and 6S+ today. Users can apply a strong tap on the Snapchat icon to reveal options to send a quick snap to a friend or add a new friend. Nothing groundbreaking, but its a start. 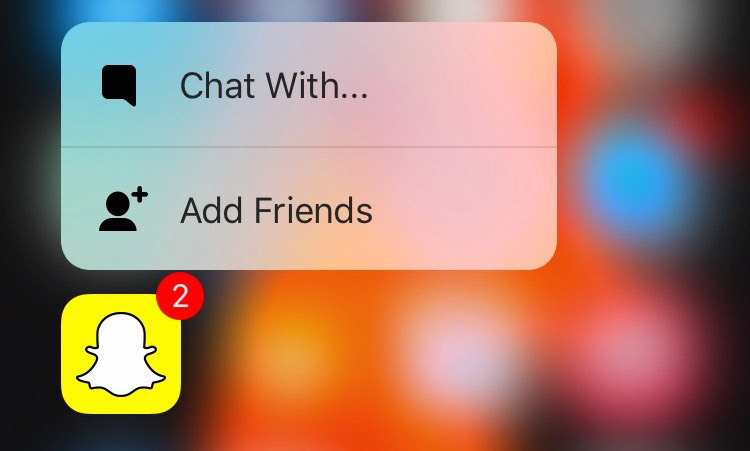 Thanks to Josh Constine of Techcrunch, he breaks down how the new Snapchat filters work:

An update for iOS and Android should be pushed out soon if you haven’t seen it already.