Sony will be releasing a thinner, cheaper Playstation 4 next month

According to the Wall Street Journal, Sony will be revealing two new Playstation 4 consoles next month. 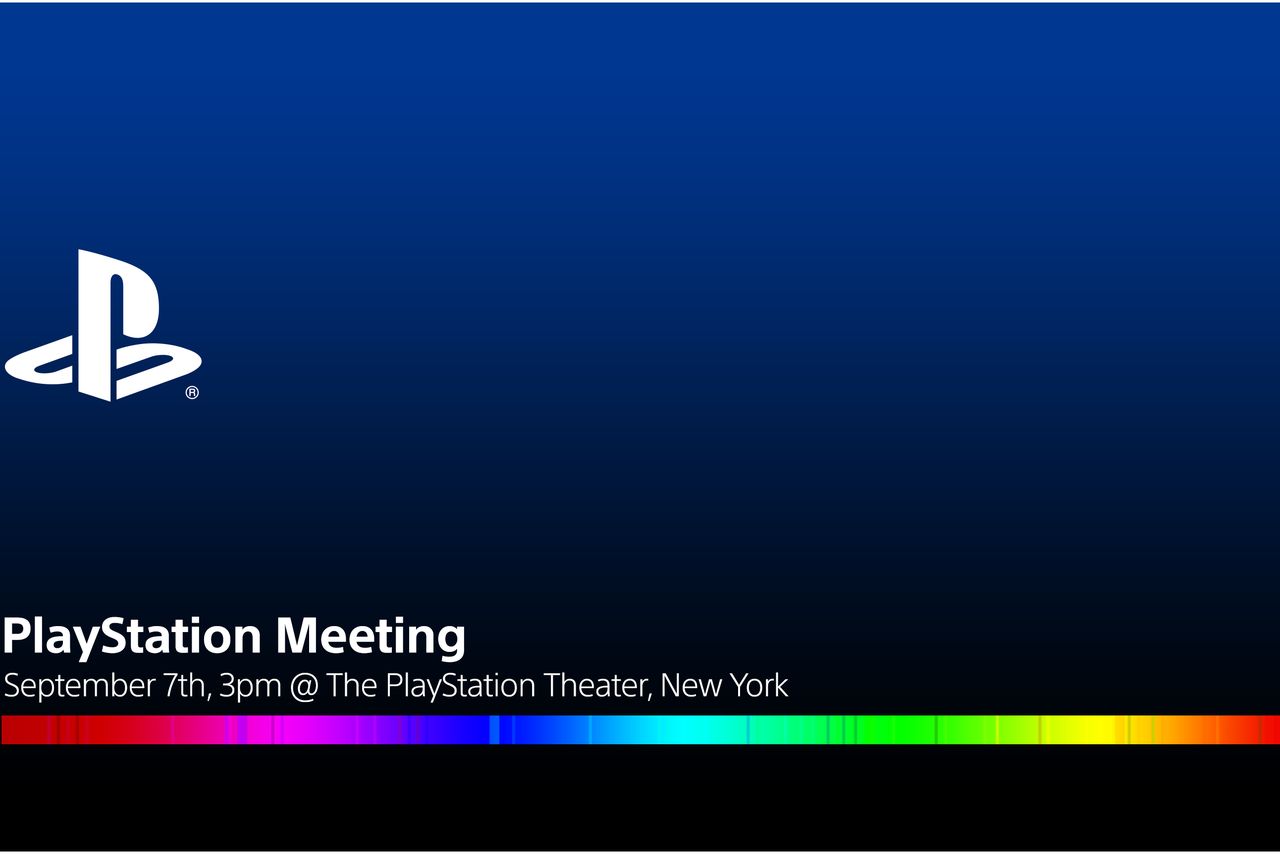 According to the Wall Street Journal, Sony will be revealing two new Playstation 4 consoles next month.

As if we didn’t need any more next-gen consoles out there, Sony will be revealing a slimmer version of the Playstation 4 next month, along with a high-end version reports the Wall Street Journal.

Here’s how The Verge breaks it down:

The company is set to detail both this slimmer PS4 and the upgraded 4K version of the console at an event in New York on September 7th, just a month after competitor Microsoft released its own slimmed-down version of its Xbox One.

Sony confirmed that it was working on a more powerful PS4 in June, with the upgraded console — codenamed “Neo” — boasting a faster processor, support for 4K resolutions, and improved graphics. Despite these improvements, Sony says all future PS4 games will be playable on all console variations, with Sony CEO Andrew House saying the upgraded PS4 was “intended to sit alongside and complement the standard PS4.” House didn’t mention the existence of a third version of the console at the time, stating only that Sony would be selling “both” original console and upgraded version “through the life cycle.”

Apparently, news of this updated Playstation 4 broke after pictures of it appeared in some online auction, which showed a smaller and thinner version of the Playstation giving people a sneak peek at what the console may look like.

Sony will be holding a press conference in New York on Sept. 7 where we’ll learn more about this new Playstation 4.

Update: Looks like Eurogamer got their hands on the rumored PS4 Slim and shared a video of the system’s boot-up screen. Check out the video below or by clicking here.

► The Verge via The Wall Street Journal