SoundBow is a drawing based music instrument with a clean and simple visual interface. Create music by drawing curves over the screen. 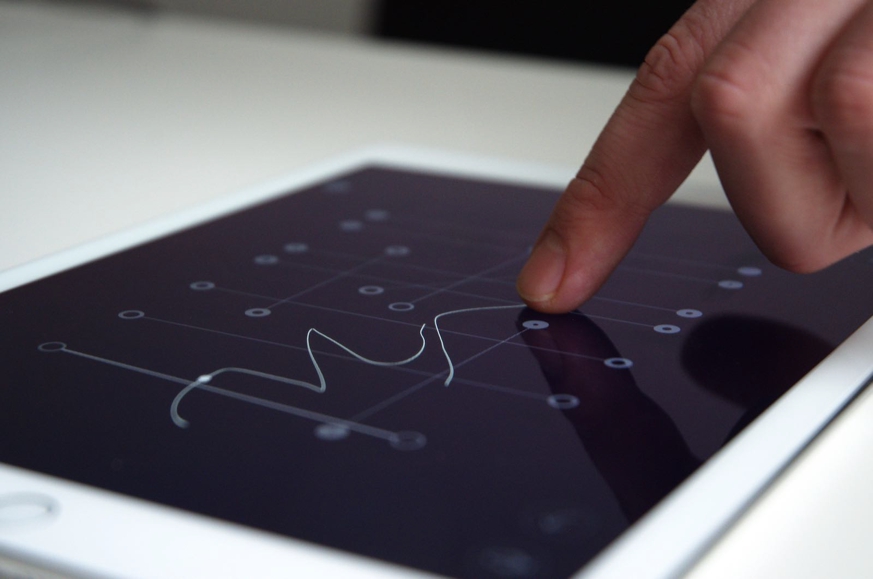 SoundBow is a drawing based music instrument with a clean and simple visual interface. Create music by drawing curves over the screen.

Binaura’s SoundBow application allows smartphone users to literally draw music. SoundBow was initially released for Android, and as a web browser-based application, all the way back in 2012. Now, it is available for the first time on iOS.

The app has aspiring musicians using their iPhone or iPad’s touch screen to scribble some lines across a couple of lines that represent strings. The sounds created are similar to all kinds of guitars. 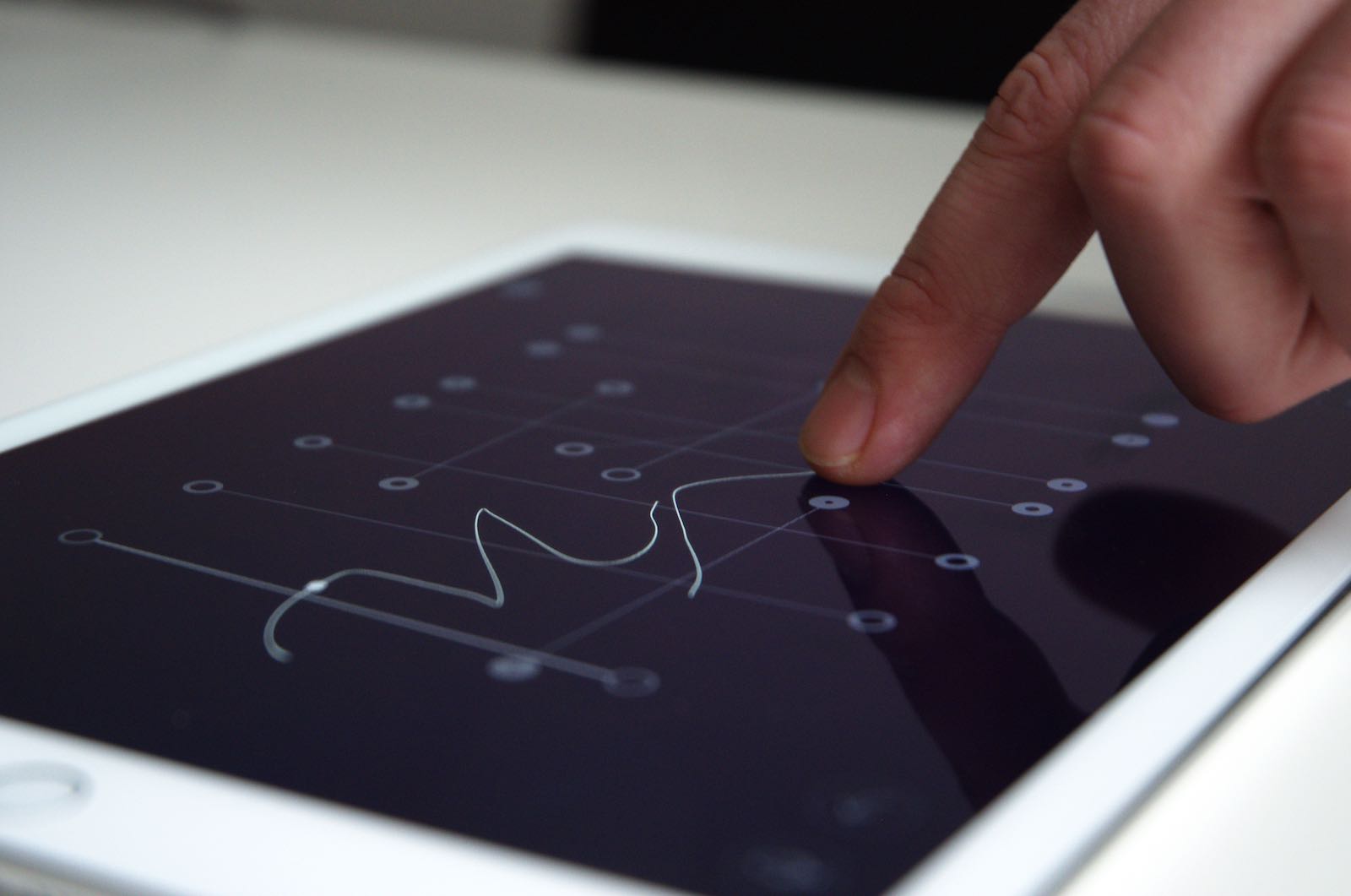 The SoundBow app registers all kinds of movements made with fingers.

The SoundBow is a combination of all different musical ideas. Binaura took inspiration from all different kinds of drawing apps, recording software and music manipulation programs in order to develop SoundBow. The company even took note of the 60s visual music codes, which for the decade was especially complicated.

Users can manipulate the strings on the app as well, changing the pitch and harmony of them to create new sounds. The strings can also be moved around the touch screen. For example, a user can make a few diagonal strings, and few looped ones. What results is some strange, but entertaining sounds. The iOS version of SoundBow also introduces the ability to use a microphone to let users further creates new sounds. 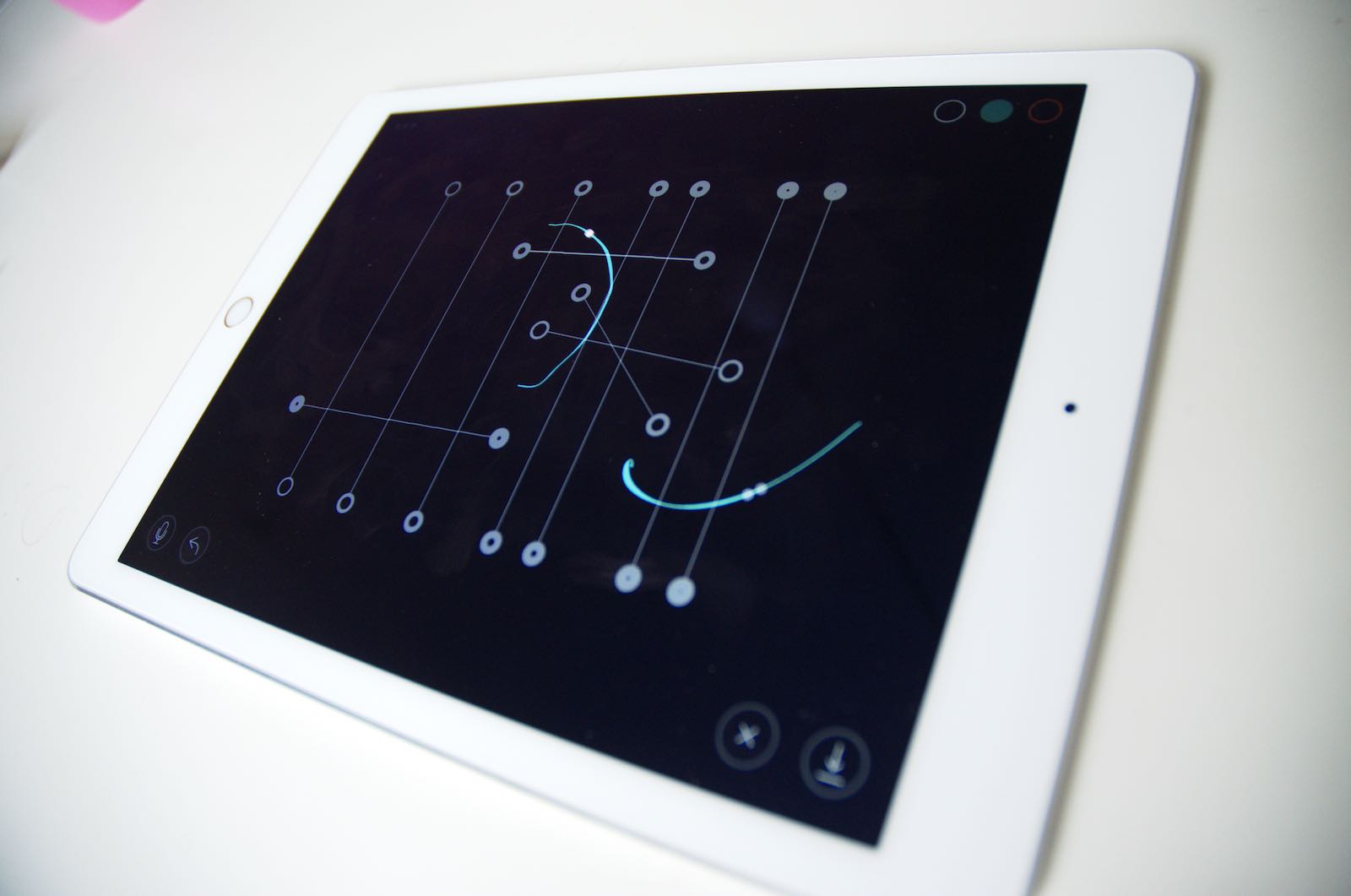 Exhibit A of musical manipulation on the SoundBow app.

The iOS version of the music creating app features a different look when compared to the other versions. Binaura describes the new interface as, “…brand new, extended version, with a minimalistic, streamlined interface.” Binaura wanted to change the way the app can be used to give it a different feel, and not just a simple port over from Android to iOS.

SoundBow currently does not have an option to upload the songs created on the app online. However, anyone who owns the app will be able to save the songs to the iPhone or iPad’s internal memory. The app looks like it could be a new creative outlet for all iPhone users, especially the musically inclined ones. SoundBow is currently available on the App Store for $1.99.