Sprint and T-Mobile’s CEO are getting into a spat on Twitter and we got front row seats. 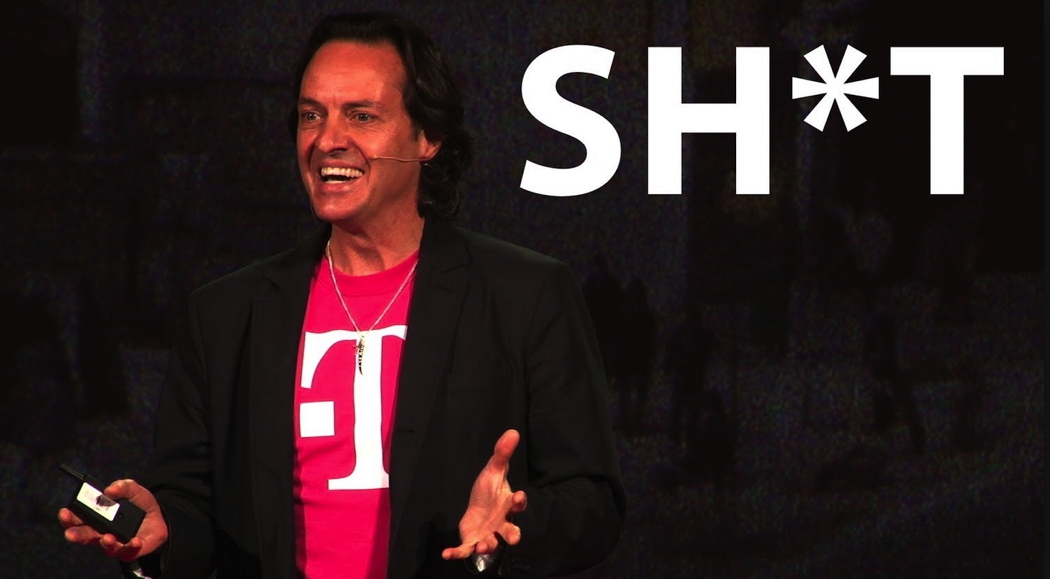 I give credit to @sprint for swinging the bat when they do – but #allin is a swing and a miss, guys!! #sprintlikehell http://t.co/qDxDoK3BY9

And this is where Sprint’s CEO chimes in:

@JohnLegere I am so tired of your Uncarrier bullshit when you are worse than the other two carriers together. Your cheap misleading lease

@JohnLegere imitation is a joke. You trick people to believe that they have a 15 dollar iphone lease payment when it's not true. You tell

@JohnLegere them they can upgrade up to 3x but you don't tell them the price goes up to 27 dollars when they do. You say one thing

@JohnLegere but behave completely different. It's all a fake show. So its really #Tmobilelikehell

The proof is in the pudding though. T-Mobile has been on signing on more than a million new customers every three months for the last two years, most of which are Sprint’s customers.

Either way you look at it, it’s apparent that Sprint is feeling the pressure from T-Mobile. Now we just wait for John Legere’s response. We’ll keep you posted if we hear anything new.