Sweatcoin is an app that turns daily walks into cash

Sweatcoin earns the user money from working out? Sounds too good to be true…. 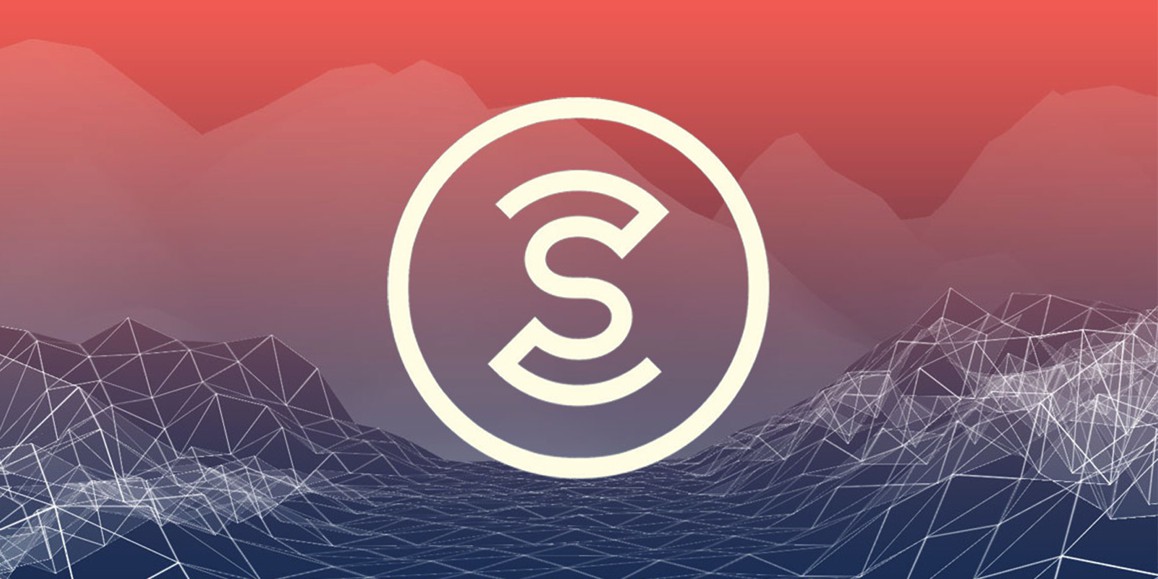 Sweatcoin earns the user money from working out? Sounds too good to be true….

Sweatcoin is an app developed by Swedish startup Sweatco Ltd.. Sweatcoin is similar to any run-of-the-mill pedometer app found on any smartphone. It counts the users steps, but has a unique feature.

Sweatcoin turns a person’s steps into legal tender. The coinage from the steps can be used different stores provided by the company themselves or other online retailers. 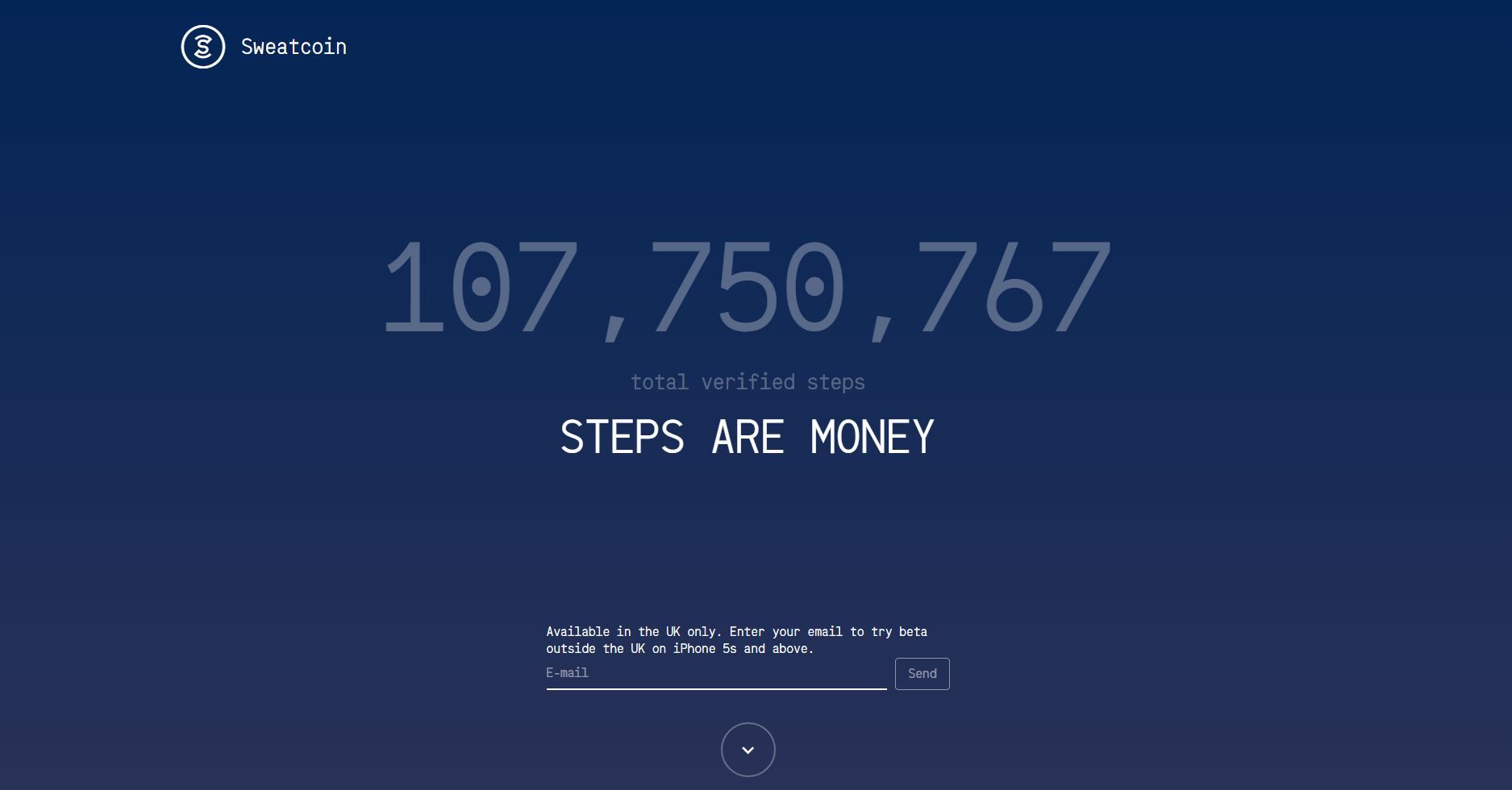 One sweatcoin is equal to 1,000 steps taken. How does the app measure the steps to disallow users from rigging the app to gain more coinage?

Sweatco’s app contains several complex algorithms within its software. Sweatcoin also uses a phone’s GPS locator and a phone’s accelerometer to find movements. For example, the app will know when the user is climbing up a hill or just shaking the phone to gain more steps. These features allow Sweatcoin to track steps precisely and to prevent cheating from users.

In an interview with EconoTimes, Sweatcoin co-founder Oleg Fomenko goes into detail about the complicated and proprietary technology.

“Sweatcoin can only be issued on the basis of verified movement, and for that we use quantity of movement and geographical location, which can’t be put into the public domain,” Fomenko says.

Where can Sweatcoin be used? 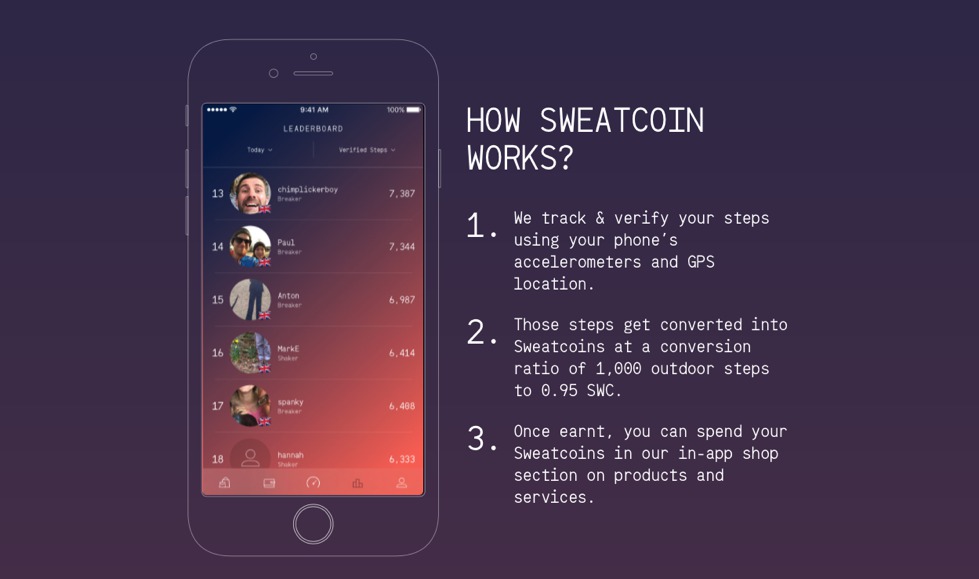 Sweatcoin will have more than a few shops for users to browse. Users can buy $10 gift cards for particular shops, among others. Users can even donate their sweatcoins to a variety of charities.

Once a user is all done with their steps, their sweatcoins will be deposited into their account. Sweatco Ltd has painfully constructed an app which will protect the user’s identity and currency.

“Once issued, we are keen to ensure that Sweatcoin can be accepted and exchanged between any willing parties while allowing us to focus on objective one,” Fomenko adds in his interview.

Sweatcoin is exclusive to iOS, Android in development 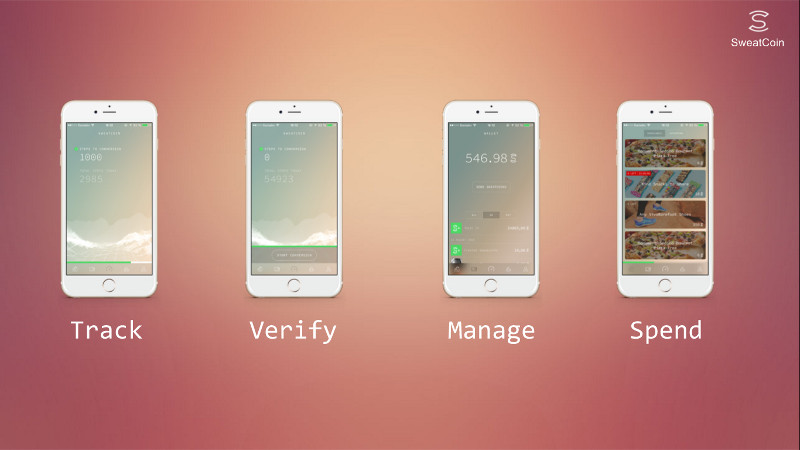 Sweatcoin is now available for free in the App Store and currently available only to the US. The app was previously only for sale in the United Kingdom, where it gained press coverage from Daily Mail and other British news sources. An Android version has been in development for some time, and currently has no release date.

For the gym savy iPhone user, who wants a little something else out of their workout, Sweatcoin is definitely an app to download.