T-Mobile’s Tuesday promotion campaign off to a rocky start

A crazy, but delicious, marketing idea from T-Mobile is now put in plan, but it was met with a few hiccups. 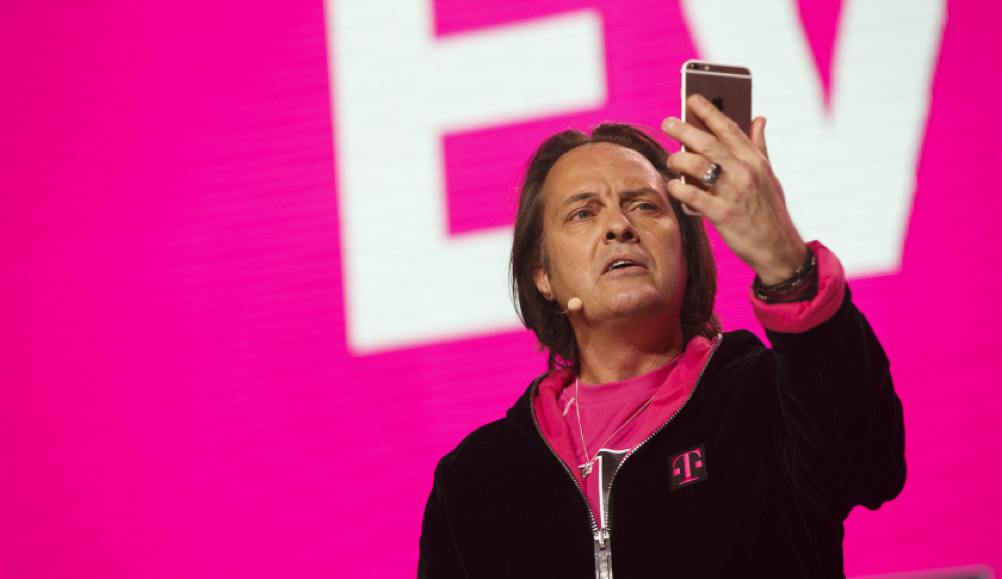 A crazy, but delicious, marketing idea from T-Mobile is now put in plan, but it was met with a few hiccups.

T-Mobile plans on giving away free fast food and movie rentals, among other items, to its users for simply being a current use. T-Mobile started the promotion as an attempt to say thank you to its millions of users.

The mobile provider also plans on giving its users one share of stock, and additional stocks if they refer a family or friend to T-Mobile.

June 7th marked the first day T-Mobile’s new campaign and was unfortunately hindered by glitches and several other issues.

Users experienced a wide amount of technical difficulties, mostly stemming from the large amount of T-Mobile customers trying to log on and claim their free swag from the company, as reported by Fortune.

T-Mobile’s subscribers would have to download the T-Mobile app on their phone, or update it. From there on, the users would be either kicked off the servers or would not be able to access the ability to claim the offers.

T-Mobile CEO John Legere, who appeared on Good Morning America to talk about the Tuesday offering, has been receiving criticism over Twitter about the ordeal.

UPDATE: The #TMobileTuesdays app is ready for you. #ThankYou for bearing with us while we added more capacity! Now go #GetThanked. 🙂

What T-Mobile plans with this promotion?

T-Mobile’s Tuesday promotion is set to be an ongoing event every week. The mobile giant plans to give out free pizza from Domino’s, frosty’s from Wendy’s and free movie rentals from services like VUDU.

Shockingly enough, the company’s stocks actually rose after the proclamation of the free food and stocks.