The end times are upon us. The robots are taking over, one house chore at a time

A woman whose hair was swallowed up by a robot vacuum cleaner while she was sleeping on the floor had to be freed by emergency crews. 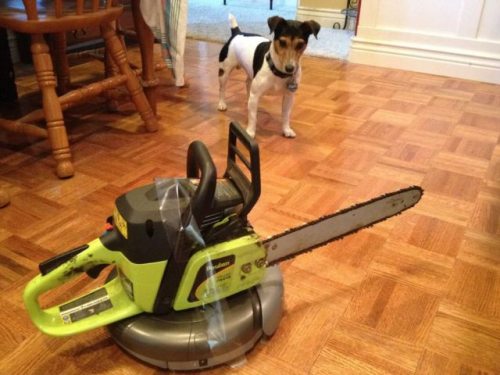 The robot take-over has started innocently enough with the first wave being executed by household cleaning robots. Can you imagine being woken up to your hair being ripped from your scalp? That’s what happened to Yoon, a 52 year-old woman from South Korea who was gobbled up by her robot overlord, I mean vacuum cleaner, while she slept on the floor. 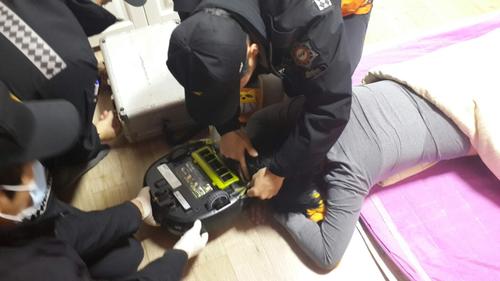 When the robotic vacuum mistook her hair for something other than a human, Yoon woke up in excruciating pain, her hair had become tangled inside the vacuum and she was incapable of freeing herself. In a fit of desperation she called the Changwon city fire department to see if they could assist her from the clutches of her Roomba.

A half hour later, four emergency responders were able to free her after opening the device. Luckily for Yoon, she escaped the ordeal without any serious injuries.

“This case was quite special,” the fire department said in a statement. “We had seen weird things, but this was a very weird call that we received.”

The makers or Roomba, iRobot, reached out to the DailyDot with a statement:

The robotic vacuum cleaner that got tangled in the hair of a woman from Changwon, South Korea is not an iRobot product. The safety of our customers is paramount for iRobot, and all of the company’s products undergo strict development processes and testing before going to market. This includes safety mechanisms in Roomba that deactivate its cleaning system when it is not placed on the ground.