My list of retro Final Fantasy games to play while waiting for FFXV. 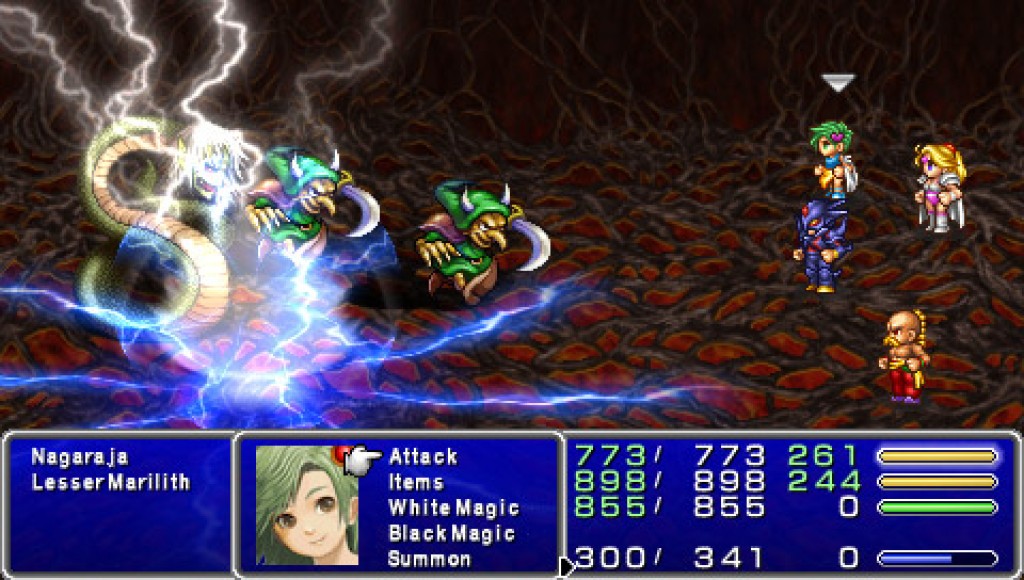 Square Enix has had Final Fantasy XV (FFXV) in some form of development since 2006, when it was a Playstation 3-exclusive spin-off titled Final Fantasy Versus XIII.

Planned for release this November, the upcoming action role-playing game provides a darker atmosphere that focuses on more realistic environments and human characters than previous entries.

As fans eagerly await the launch of FFXV, there are a number of new RPGs to tide them over. From Dragon Quest VII on the 3DS to the sixth official expansion for World of Warcraft, there are a lot of new gaming options to choose from before November hits.

However, as fans of RPGs know, some of the most memorable role-playing moments take place within the catalogue of the Final Fantasy series.

While there are countless top lists that talk about Final Fantasy, I’m interested in the retro titles in the series. This includes any entry in the Final Fantasy collection released prior to 1999, with spin-offs welcome.

Not many titles can claim to have saved a company from bankruptcy, but that’s just what the first Final Fantasy did for Square. Facing bankruptcy, the company released Final Fantasy in 1987 to commercial and critical success.

[pullquote position=”right”]Fans of the Final Fantasy series owe it to themselves to play this game.[/pullquote]

Featuring advanced graphics and a deep storyline, the game played a major role in popularizing the RPG genre.

Fans of the Final Fantasy series owe it to themselves to play this game to experience where the roots of the franchise got its start. From the classic music to the familiar classes, this is a challenging title that is equal parts frustrating and unforgettable. 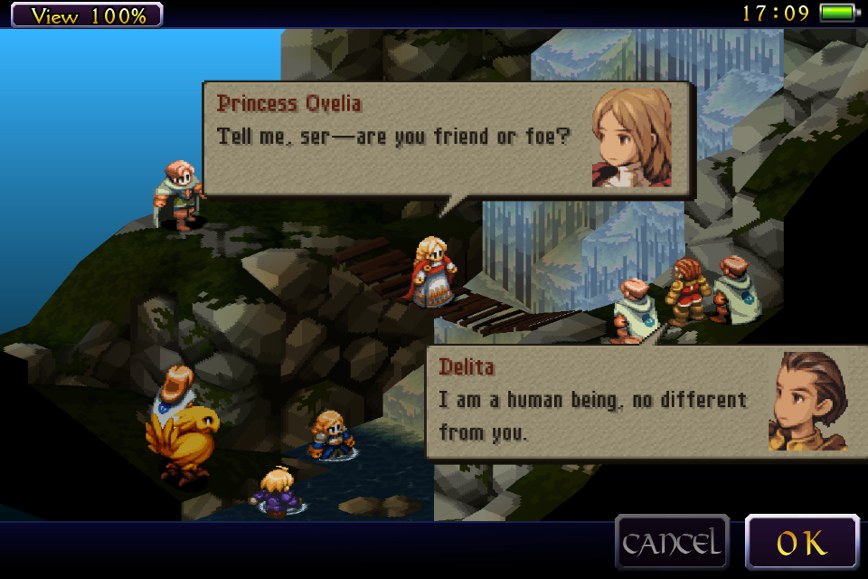 Released in 1998, Final Fantasy Tactics was a huge departure from the main series. Featuring a demanding turn-based combat system that took place on a grid map, Tactics is a refreshing change from the traditional gameplay of the numbered entries in the franchise.

From a deeply layered job system to a massive roster of characters, Tactics is a cult-classic that has it’s own collection of titles for fans to enjoy. 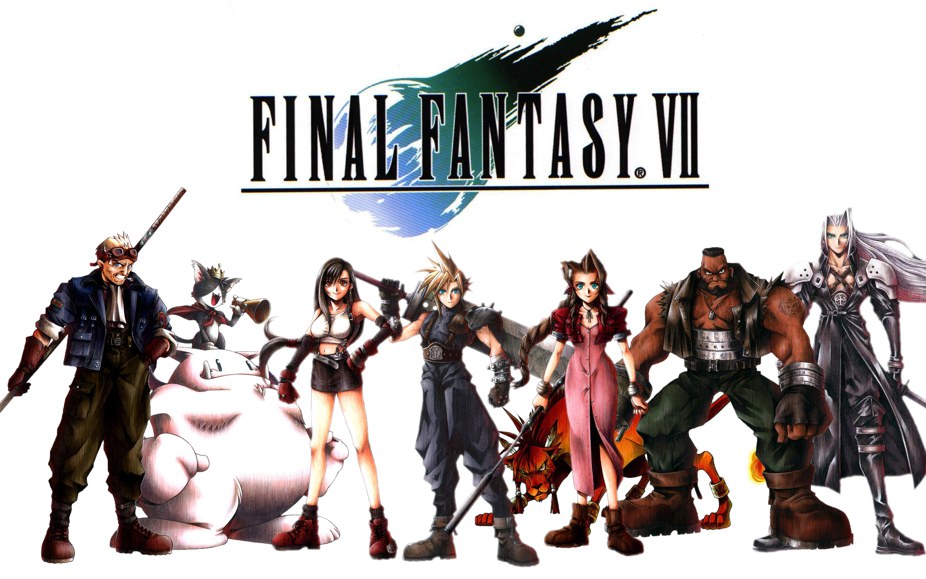 Just hear me out on this one. I know that FFVII is an excellent game with memorable characters, immersive storylines, perfectly-crafted music, and an interesting Materia system that feels like a natural evolution of the series.

[pullquote position=”left”]There are some flaws that make me hesitate whenever I think about replaying it.[/pullquote]

I still remember hearing Aerith’s theme for the first time and coming across the giant snake impaled on Sephiroth’s sword. There were a lot of elements of FFVII that the development team got right. Yet, there are some flaws that make me hesitate whenever I think about replaying it.

The biggest reason it’s not higher on this list is the confusing plot that gets muddled through the game’s poor translations. This is still a gaming experience unlike any other, and should be played by any fan of the genre.

From the memorable characters to heart-wrenching moments, FFIV takes it’s audience on an adventure they’ll never forget. As the first title in the series to use the “Active Time Battle” system, the sense of urgency during combat was unlike any other entry in the franchise up to that point.

FFIV pioneered many other role-playing features, including the concept of dramatic storytelling. The moments in this game shaped how I viewed narration in video games for years, from Cecil becoming a Paladin to the loss of many main characters, FFIV didn’t pull any punches in it’s delivery.

So many critics have listed this game as the best RPG of all time that it’s difficult to imagine another title ever taking it’s place.

Here are just some of the things I love about FFIV:

That’s it for my list of classic Final Fantasy games that you should check out while you’re waiting for FFXV to come out. Do you have a list of your own? I’d love to hear your choices in the comment section below.