Thanks to users, the travel website is stepping it up. 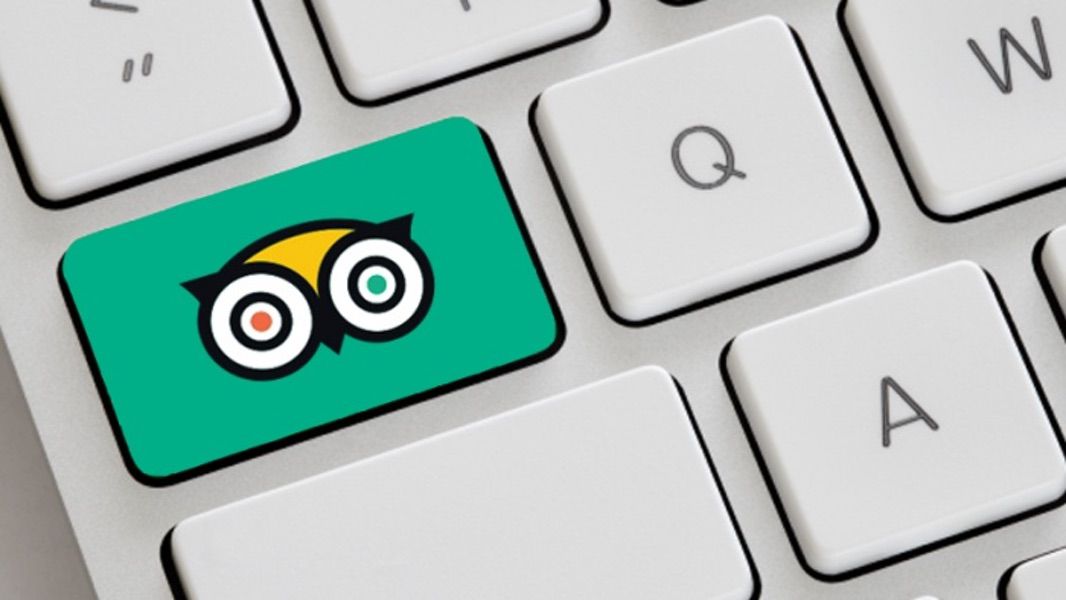 TripAdvisor has now started marking hotels and resorts that have recently been involved in acts of violence and causes for safety concern, according to The New York Times.

The popular travel site has recently been under scrutiny after many users reports of rape or assault at a location were removed from the website. When the reviews were left, users were told that their reviews violated TripAdvisor’s guidelines, and even some were deleted due to “hearsay.” The website apologized for the removal and is introducing a new feature that will allow users to inform others of safety concerns in the area or on the property.

A designated committee of TripAdvisor employees will look through different responses and hotels and will mark them as “safe” with a designated badge. However, if they do not meet safety requirements set by TripAdvisor, they will be labeled with a badge that says that users reported cases of discrimination, health, or safety concerns. Destinations will be marked for up to 3 months before needing a new review unless TripAdvisor extends it.

A spokesman for the website, Kevin Carter, stated that they would not be removing destinations with frequent complaints due to TripAdvisor wanting “consumers to see good and bad reviews of businesses.”