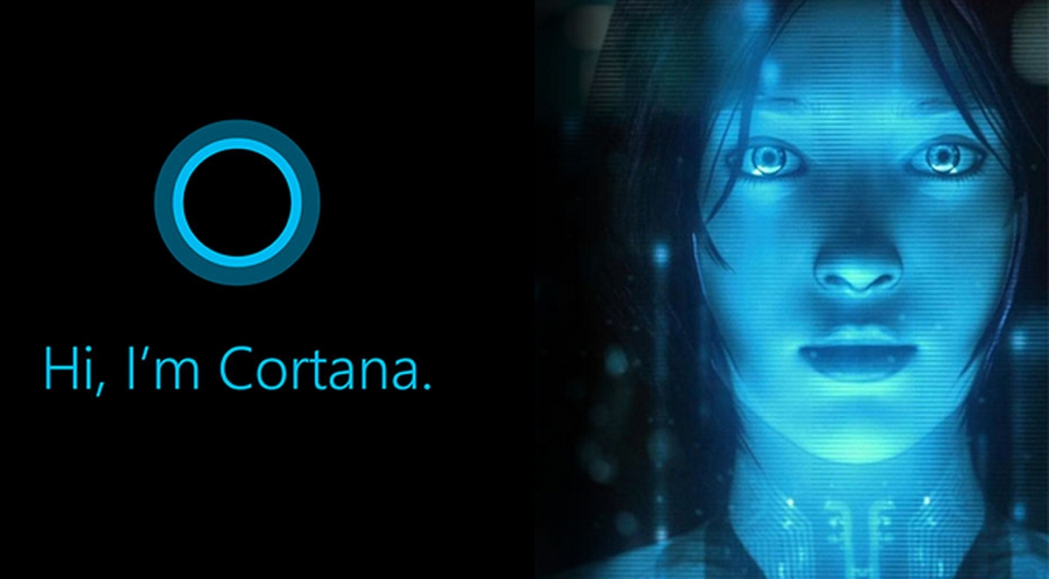 If you’re an Android user and tired of using Google Now, you can now replace it with Microsoft’s voice assistant, Cortana.

Up until now, the only way of trying Cortana on an Android device was by using it as a standalone app. That’s all changed thanks to the apps latest beta (1.0.0.204), which lets you replace Google Now with Cortana.

To make the jump, press and hold your Android home button and select on the Cortana option. You’ll obviously need to have the Cortana beta downloaded on your phone first. 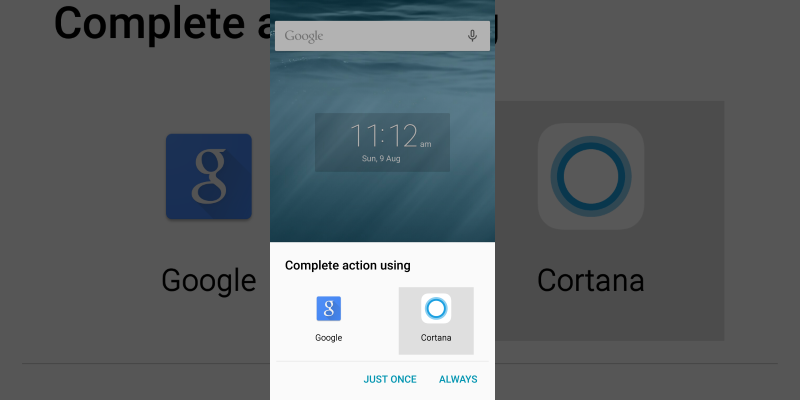 Unfortunately, this feature is only available to Microsoft Insiders, so you won’t have any luck finding this on the Google Play Store. If you’re interested in signing up for beta access, click here. But with this integration with Android devices, it seems like it will be available to the masses soon.